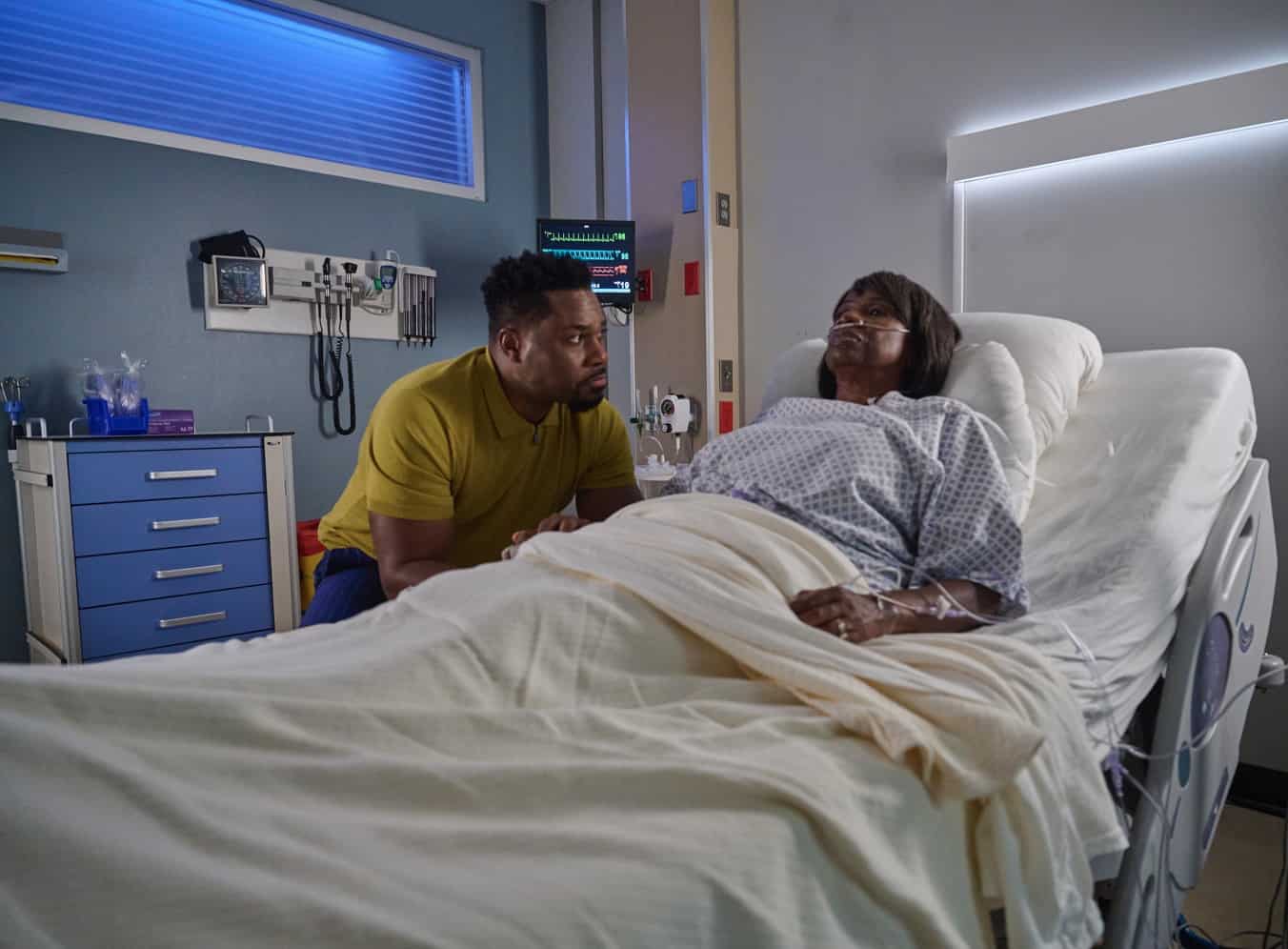 The highlight of this week’s episode of ‘The Resident‘ season 5 is Conrad spending a day in Chastain. His daughter Gigi takes a tour of the daycare facility and is immediately pulled in by the comfort and hospitality the place provides. However, he needs more flexibility in his work hours which is something he might not easily get in Chastain. The episode induces a feeling of nostalgia in fans who missed seeing their favorite character on the grounds of Chastain. If that’s the case, you can relive those moments again through the recap we have outlined. Now, we’d like to share everything we know about episode 8!

‘The Resident’ season 5 episode 8 will air on November 23, 2021, at 8 pm ET on Fox. Each episode of the medical drama series runs for about 43–45 minutes. The episodes usually release on a weekly basis, with new ones landing on Tuesdays.

Where to Watch The Resident Season 5 Episode 8 Online?

You can catch ‘The Resident’ season 5 episode 8 on Fox at the date and time mentioned above. If online streaming is your thing, you would be happy to know that the episode will also be made available on Fox’s official website and the Fox Now app. Alternatively, Fubo TV, Xfinity, Hulu, YouTube TV, and DirecTV are all set to air season 5 episode 8 of ‘The Resident.’

Conrad’s love life might be a topic of discussion in episode 8, titled ‘Old Dogs, New Tricks.’ He might consider rejoining the dating pool, which will not be easy considering how attached he still is to his late wife, Nic. However, three years have passed since her death which has given him a lot of time to mourn and finally move on. His natural charm and good looks will captivate a lot of women at the hospital, causing Conrad to finally give it a thought. Meanwhile, Kit will enlist help from a surgical coach to guide Bell and Raptor as they work upon their skills. Lastly, Devon will help an elderly couple with their problems. To know more about what to expect, here’s a promo you can watch!

The seventh episode, titled ‘Who Will You Be?’ revisits the prospect of Conrad’s return to Chastain. Even his daughter Gigi wants him to give it another shot after taking a long and hard look at the daycare facility. However, Conrad is unsure if he could manage his responsibilities at the hospital without compromising his new order of priorities. Bell asks him to spend a day at Chastain and figure out if it’s what he wants.

Conrad examines AJ’s mother, Carol, who reports back to the hospital with fresh problems. Her cancer isn’t back, but the immunotherapy is causing her organs to fail. Despite the visible dead end, she wants to continue seeking therapy. Devon goes through a tough time managing Dr. Billie Sutton’s son, Trevor Daniels, who wants to buy beer for a patient just to prove she is not an alcoholic. Meanwhile, Conrad lets Carol decide what she wants for her future as Trevor watches.

Trevor finally understands that a patient’s needs always come first despite what the doctors say or deduce. As the day comes to a close, Conrad tells Bell that he is ready to come back to Chastain. He does not know if he is making the right decision, but he will try his best to make it work. Even Gigi has developed an attachment for Chastain, which could hopefully work in Conrad’s favor.