The Resident Season 5: Everything We Know 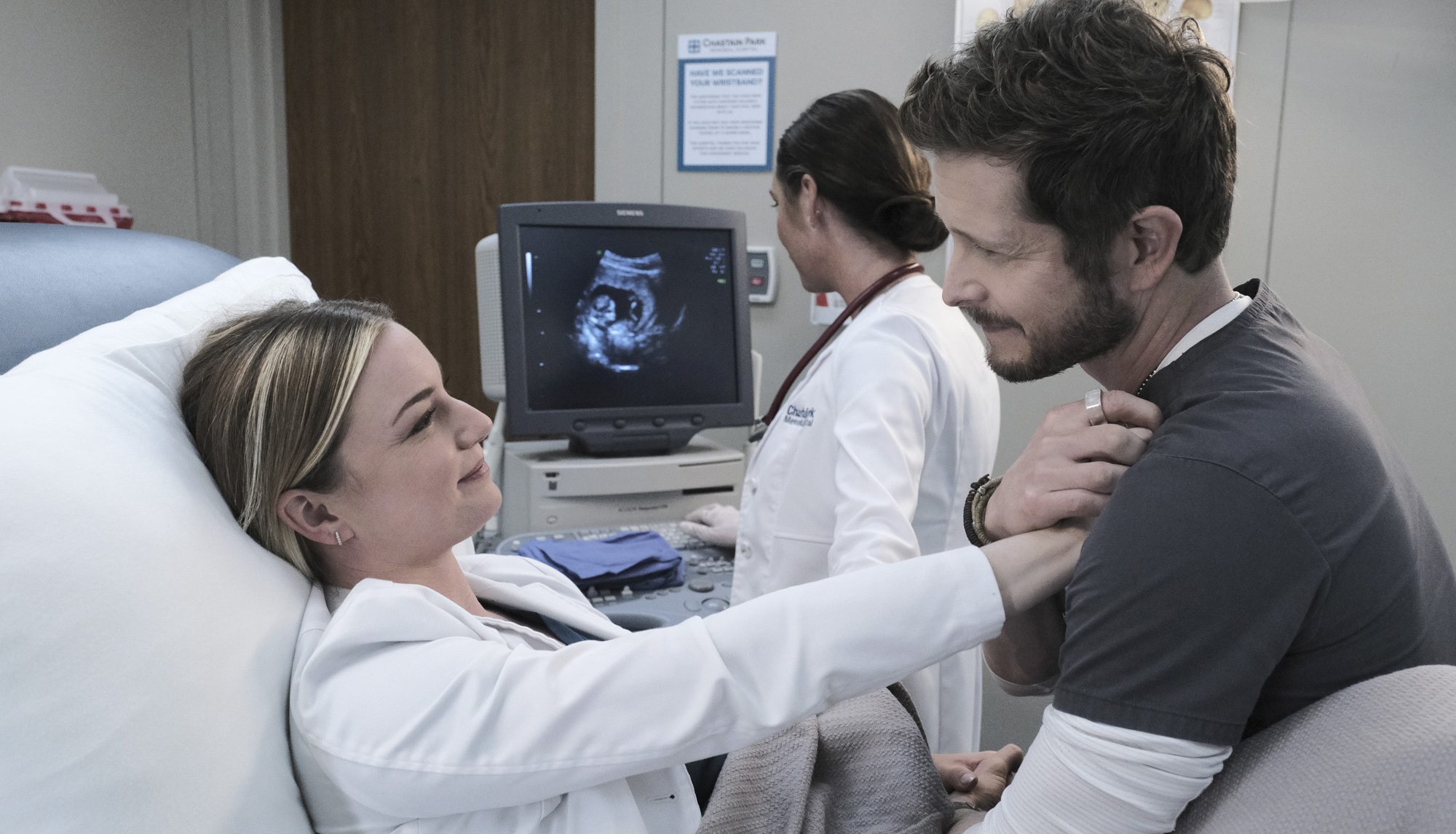 ‘The Resident’ is an outstanding medical drama series that follows the everyday happenings at the Chastain Park Memorial Hospital. It provides an authentic picture of the lives of the medical staff and grants an inside view into how a hospital functions from its medical services to its bureaucracy. The series has been praised for its superb storytelling, outstanding performances, and exceptional portrayal of the medical industry.

Created by Amy Holden Jones, Hayley Schore, and Roshan Sethi, the series has been a favorite among fans since its premiere in January 2018. Season 4 of ‘The Resident’ gave us more of the brilliant medical drama we crave, including thrilling instances and emotional moments that tugged at our heartstrings. Ever since the end of season 4, fans have been clamoring to know when their favorite series will return for its fifth outing. Here is what we found out!

With the Covid-19 restrictions gradually diminishing, fans wondered if the medical drama will return after season 4. Well, we love being the bearer of good news! On May 17, 2021, just a few days before the finale of season 4, Fox reassured the fans and announced the renewal of ‘The Resident’ for its fifth season.

With production now slowly falling back on the original schedules, it shouldn’t be long until ‘The Resident’ commences filming for its fifth iteration. Considering that season 4 was renewed in May 2020 and released in January 2021, we can assume that ‘The Resident’ season 5 will premiere sometime in early 2022.

The Resident Season 5 Cast: Who is in it?

Most of the main cast will return for season 5 of ‘The Resident.’ The cast we have grown to adore comprises Matt Czuchry as Dr. Conrad Hawkins, Emily VanCamp as his wife, nurse Nicolette Nevin, Bruce Greenwood as Dr. Randolph Bell, Malcolm Jamal-Warner as Dr. Andre Jeremiah Austin, Glenn Morshower as Marshall Winthrop, Jane Leeves as Kitt Voss, and Jessica Lucas as Billie Sutton. Shaunette Renee Wilson will not appear as Dr. Mina Okafor as in season 4 as her character returns to her home country following an expired visa.

The Resident Season 5 Plot: What can it be About?

‘The Resident’ season 4 ends on a happy note for Conrad and Nic as their baby finally comes into this world. It is wonderful to see the happy couple after the storms they face throughout the whole season. On the other hand, Andre Jeremiah or A.J. has a tough season as towards the end, his adoptive mother, Carol, develops a severe case of terminal lung cancer, which numbers her days on the earth. Furthermore, we also see Kitt Voss becoming the new CEO of Chastain Park Memorial Hospital after it becomes a public hospital.

Season 5 will pick up from the ending of the fourth season. Conrad and Nic’s relationship and their newborn will feature heavily in the plot as they develop their storyline. Also, we can hope that A.J. will find a solution regarding his mother’s deteriorating condition and finally get his life back on track. The series has always had a way with its relationship story-arcs, and we can expect season 5 to give rise to more endearing connections between the characters.

Last but not least, with Chastain now being a public hospital, it will bring its own share of challenges and adversities that the medical staff will have to face head-on. Thus, it seems like the fifth season of ‘The Resident’ will see more of the emotional storytelling coupled with brilliant medical drama the series is known for.

Read More: Is The Resident A True Story?