The Resident Season 6: Renewed or Cancelled? 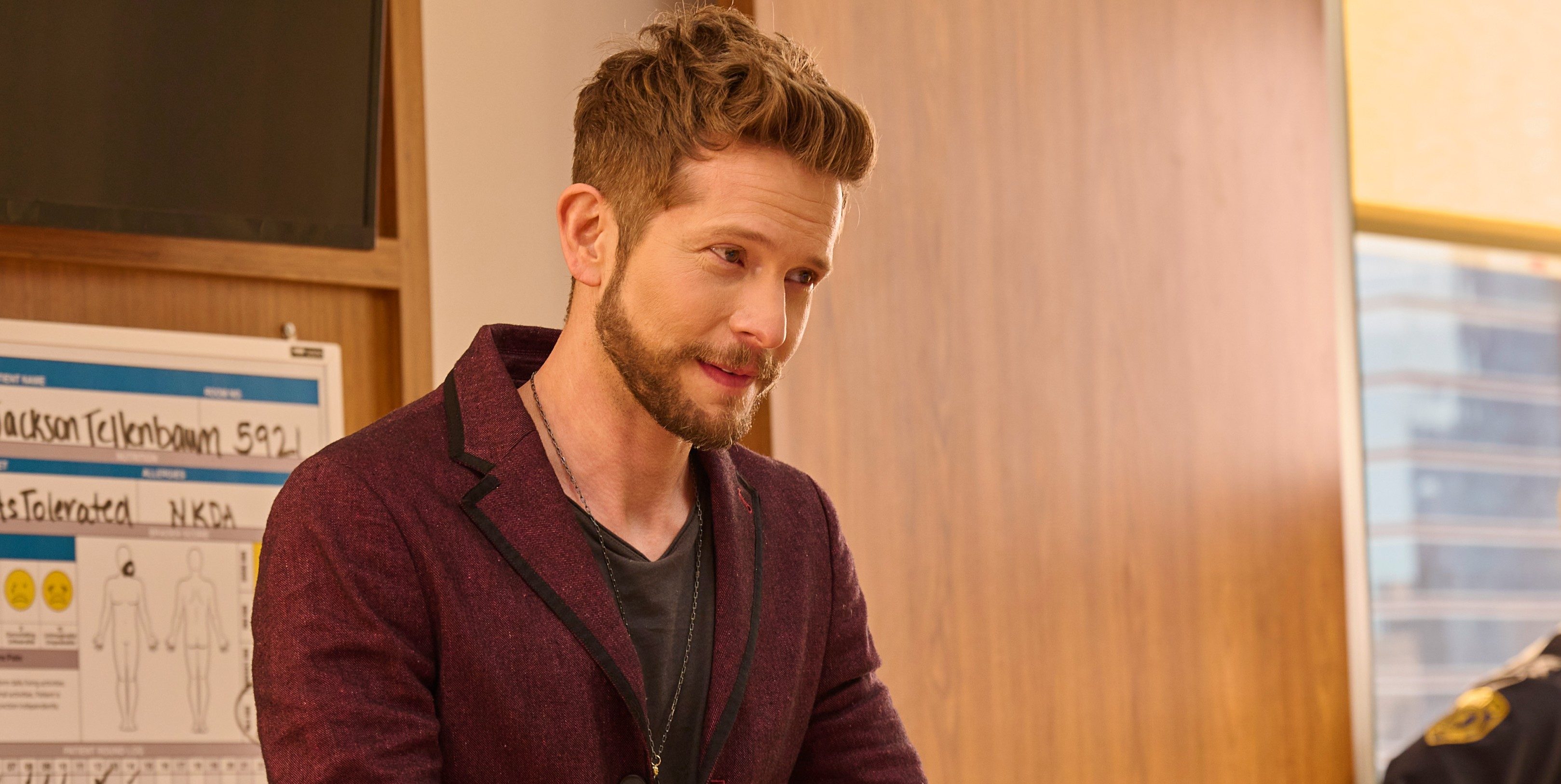 Based on Marty Makary’s book titled ‘Unaccountable,’ ‘The Resident’ is a medical drama series created by the trio of Amy Holden Jones, Hayley Schore, and Roshan Sethi. The narrative of the show follows the lives of medical staff working at Chastain Park Memorial Hospital while they deal with challenges on both personal and professional fronts. The show particularly focuses on the journey of the titular resident, Conrad Hawkins. The medical drama originally released on January 21, 2018, on FOX.

The show highlights the day-to-day lives of several doctors and medical personnel who do their best to save their patients’ lives. Moreover, the series has been appreciated for its realistic depiction of modern-day medicinal practice. If you enjoyed watching the show up until now and are looking forward to the potential sixth round, we have all the information you need!

As far as the sixth installment is concerned, we have exciting news! On May 16, 2022, FOX officially announced the renewal of ‘The Resident’ for season 6. Apparently, the decision to renew the show came down to the wire since the network’s negotiations with 20th Television were reportedly complicated. The renewal announcement was made before the broadcast of the fifth season finale.

Is there any better news than this?? WE'RE BACK FOR SEASON 6! 🎉 #TheResident pic.twitter.com/7tWQVLfQiE

Following the exciting news, it is expected that the production team will get back to work soon to start filming season 6. So, if we take into account the above-mentioned possibility and consider the fact that the new installment is set to be a part of the 2022-2023 TV season, we can expect ‘The Resident’ season 6 to release in September 2022.

The Resident Season 6 Cast: Who can be in it?

In addition, we can expect the return of Tasso Feldman (Irving Feldman), Denitra Isler (Nurse Hundley), Andrew McCarthy (Dr. Ian Sullivan), and Remington Blaire Evans (Gigi) as well. Emily VanCamp (Nurse Nicolette Nevin) may not be a part of season 6 as her character dies in season 5. But we may see her again in case there are any flashback sequences in the new installment.

Furthermore, Miles Fowler (Dr. Trevor Daniels) and Morris Chestnut (Barrett Cain) are not likely to make a return as their characters quit Chastain for other career opportunities. Summer Selby (Carol Austin) may also not return since her character dies in season 5. However, these exits might give way to new characters, paving the way for new additions to the cast of the sixth round.

The Resident Season 6 Plot: What can it be About?

The fifth season ends with Conrad reminiscing about his late wife Nic as he considers moving on from her memories and beginning a new relationship. Bell regains his vision but starts to think about leaving Chastain due to his ill health. Padma gets pregnant and reveals to AJ that they are having twins. After leaving Chastain, Devon decides to go to Baltimore, but Leela comes in his way. So, they choose to give their relationship another chance. Dr. Ian Sullivan gets diagnosed with pancreatic cancer and undergoes a complicated yet successful surgery. Kit and Bell celebrate their engagement with their colleagues. Elsewhere, Conrad goes to Billie and Cade to ask out one of the two.

The sixth season may begin by revealing who Conrad chooses as his romantic interest – Billie or Cade. Devon may decide against leaving Chastain since he reunites with Leela. Ian Sullivan is expected to battle his cancer with his daughter Cade after likely moving to Atlanta. Kit might motivate Bell to continue his career as a surgeon in Chastain despite the challenges caused by multiple sclerosis. Moreover, a wedding may be on the cards for the two. AJ and Padma may spend more time together for the sake of their unborn babies.