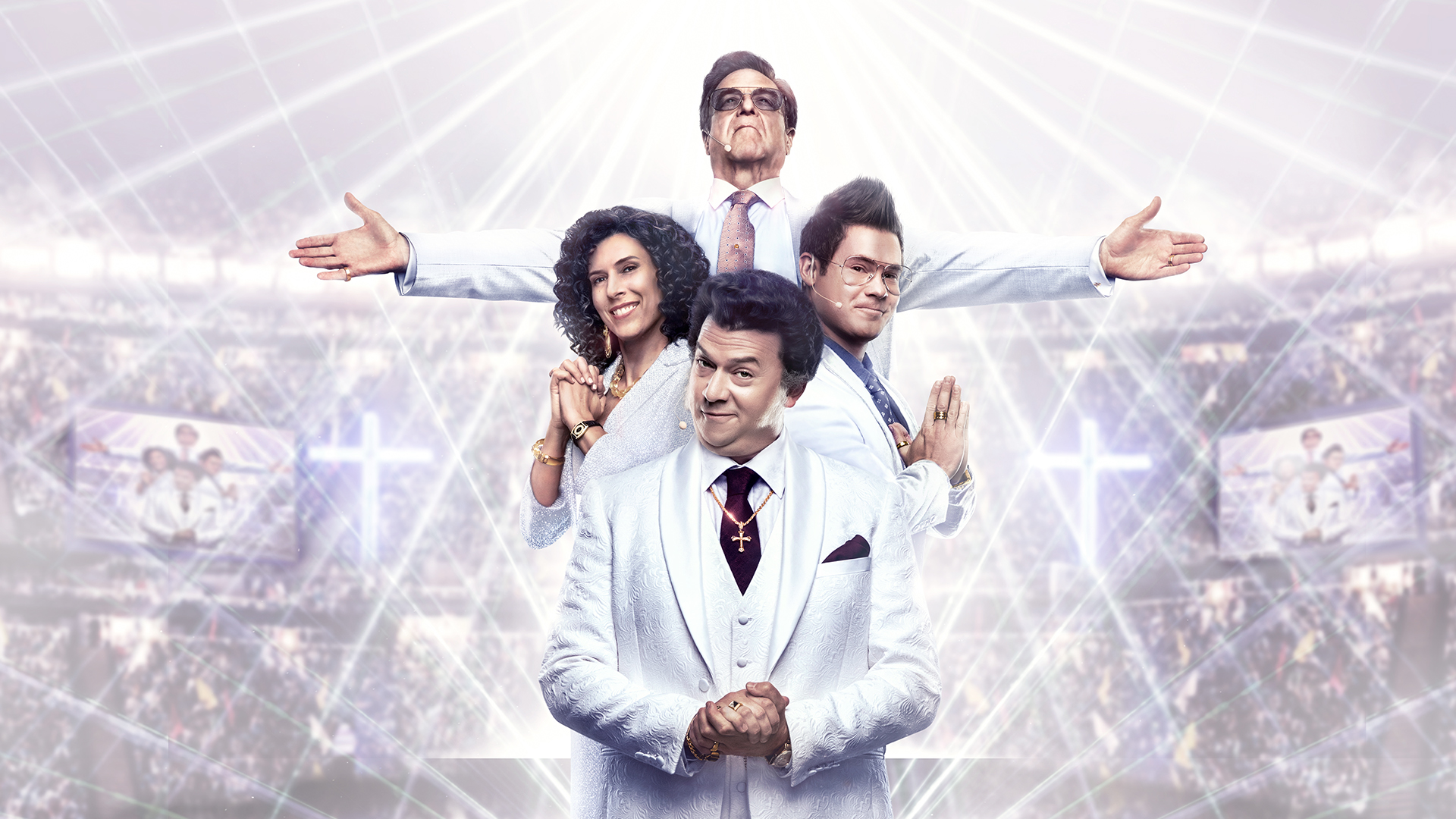 ‘The Righteous Gemstones’ is a dark comedy-drama that revolves around a prominent, dysfunctional televangelist family with a long history of deviance, greed, and charity, all in the name of Jesus. A sharp reflection of the hypocrisy that rules most of Evangelical Christianity, the show has some remarkable performances. With its hilarious take on the flamboyancy of evangelicalism, ‘The Righteous Gemstones’ has the potential to become another great comedy from HBO.

Created by Danny McBride, the show premiered in August, 2019 on HBO. The show has already been renewed for a second season and here’s everything we know about The Righteous Gemstones Season 2.

The Righteous Gemstones Cast: Who is in it?

The show stars Danny McBride (‘Eastbound & Down’, ‘Vice Principals‘) as the protagonist Jesse Gemstone. A self-proclaimed non-conformist in the game of politics, Jesse seeks to expand his father’s empire as per the taste of a more contemporary audience. McBride is also the writer and director of the show apart from serving as the creator and executive producer.

Enacting the role of Jesse’s dad, Eli Gemstone, is John Goodman (‘Treme’) and portraying the character of his sister, Judy, is Edi Patterson (‘Vice Principals’). Joining them are Adam Devine (‘Pitch Perfect’) as Jesse’s younger brother Kelvin and Cassidy Freeman (‘Smallville’) as his wife Amber. Amber is a former journalist and currently a devotee of the church. Tony Cavalero (‘School of Rock’) is Keefe Chambers, an ex believer of Satanism. Winding up the main cast is Tim Baltz (‘Drunk History‘) as Judy’s fiance, BJ, and Greg Alan Williams as Martin Imari, a conservative Kenyan, and Eli’s right hand.

The Righteous Gemstones Plot: What is it about?

‘The Righteous Gemstones’ is conceptualized as a satire about religion, where a founding family of a megachurch is the center of attention. As expected, this clan, which is ruled by greed and deception, is more interested in truckloads of cash, that can be generated in the name of the Lord Jesus Christ. Lending a comic insight into the extravagant world of Christianity, it narrates the grandeur that comes with it — in its own hilarious tone.

The series begins by introducing its lead characters through an amusing mass baptism that takes place in a wave pool in a Chinese water park. The story then progresses to explore a world of religious manipulation, fraught with classicism and corruption. Within a few minutes into the first episode, we witness Jesse being blackmailed by miscreants who threaten to expose him by releasing footage that shows him snorting lines with a group of topless women. Thus, begins a tale of chaos, lies, and betrayals — that soon merges with the dynamics of the family.

Next, we meet Jesse’s younger brother and perpetual rival, Kelvin and his forever sidelined sister, Judy. There is also the deceitful uncle, Baby Billy, and the stern patriarch, Eli. What ‘The Righteous Gemstones’ attempts to do is highlight what goes on within the minds of all these flawed, insecure characters. For instance, when the family gathers for a mass baptism in Chengdu, China, an argument ensues between Jesse and Kelvin about who is better in dunking the heads of followers under the water. Now, what was supposed to be a holy event soon transforms into a chaotic affair — showing the vast difference between what the Gemstones preach to the world and how they are more concerned with the petty issues within the family.

Season 1 ends on dark note with Eli questioning his children’s future in the Gemstone ministry and Jesse struggling to keep his marriage together. Season 2 is expected to pick up from where the first season ends, which means we will get to see more of Gemstones and how they try to fool the world.

The Righteous Gemstones Season 2 Release Date: When will it premiere?

The series received strong approval ratings from viewers and critics. The show is also a great companion piece to another HBO series, ‘Succession‘, the critically acclaimed British drama, that follows the Roys — an equally privileged family, with the siblings battling each other to win the appreciation of their father.

The good news for the fans is that three weeks into the show, on September 9, 2019, HBO renewed the series for Season 2.

“Danny [McBride], Jody [Hill] and David [Gordon Green] are among our favorite collaborators and we’re thrilled that their take on a family comedy has been met with such enthusiasm,” said Amy Gravitt, EVP of HBO Programming. “We cannot wait to share the next steps in the Gemstone family’s epic journey. Hallelujah!”

Even though no release date was revealed in the announcement, ‘The Righteous Gemstones’ season 2 is expected to release sometime in August, 2020.

While we wait for season 2, refresh your memories with this season 1 trailer.