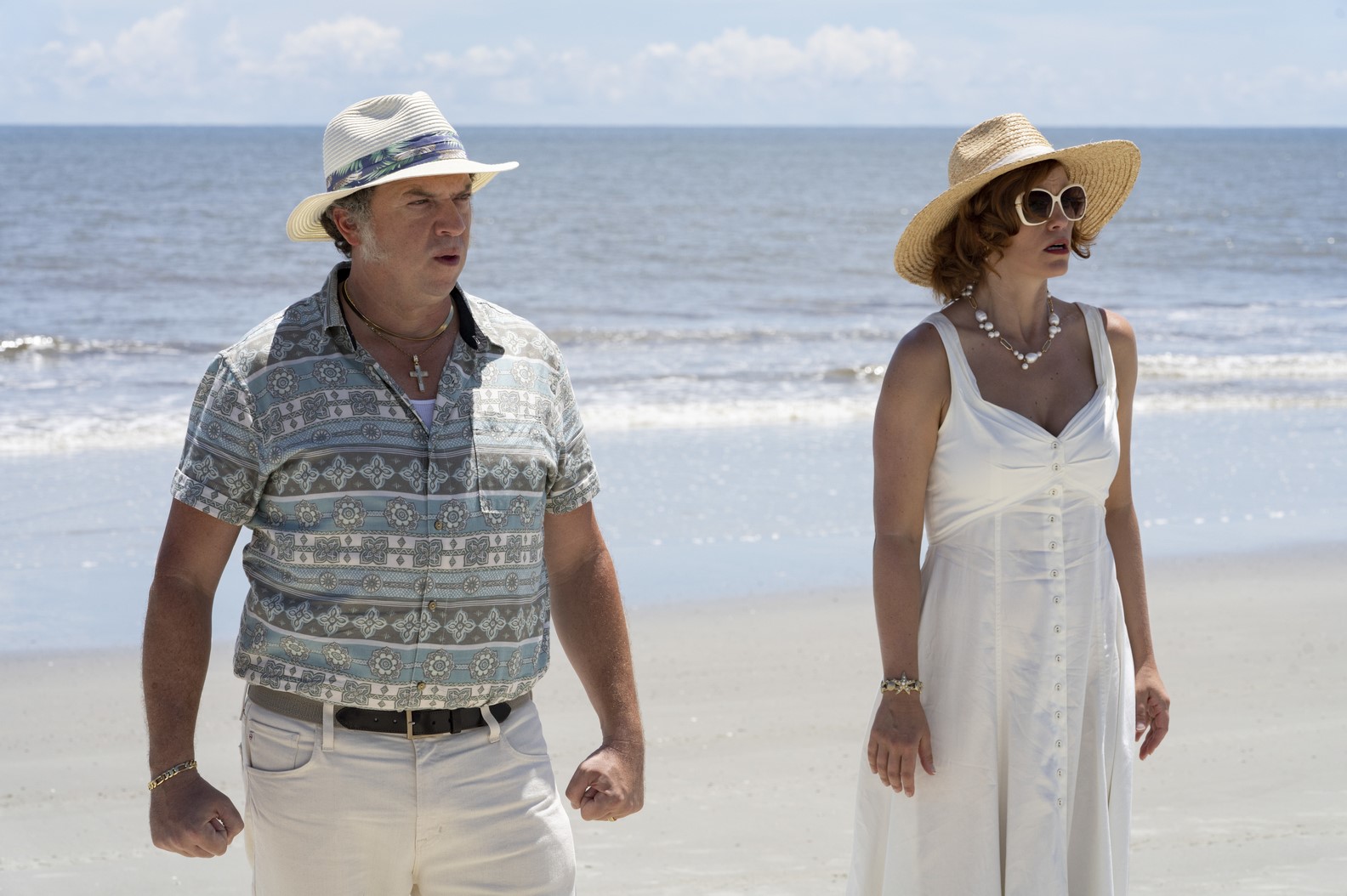 Created by Danny McBride, ‘The Righteous Gemstones’ is a black-comedy series. It tells the story of the eponymous family, which runs a chain of megachurches from their headquarters in North Charleston, South Carolina. Eli is the patriarch of the family and the leader of the Gemstone Ministries. Jesse, Kelvin, and Judy, his three children, are also involved in the church.

‘The Righteous Gemstones’ is a biting satire on the greed and hypocrisy of the hawkers of faith. The Gemstone family represents the rot that exists within organized religions. However, they are not without redeeming qualities. They clearly draw a line in the sand on certain things that they will never do and always come through for each other.

Since its premiere on August 18, 2019, ‘The Righteous Gemstones’ has received widespread praise for the performances, storylines, characters, and commentary on society and religion. The second season of the show has recently concluded airing. If you are wondering whether there will be a season 3, we got you covered.

‘The Righteous Gemstones’ season 2 premiered on January 9, 2022, on HBO and aired nine episodes before concluding on February 27, 2022. The episodes are generally 33-60-minute long each. As for season 3, this is what you need to know.

Y’all ready for the next service? 🙏#TheRighteousGemstones will be coming again for Season 3. pic.twitter.com/fc15yHSyIG

In January 2022, a couple of weeks after the second season’s premiere, ‘The Righteous Gemstones’ was officially renewed for a third season. “After a season of literal fire and brimstone, blood, sand and rollerblading, who wouldn’t come back for more?” said Amy Gravitt, the executive vice president of programming at HBO, in a statement. “The Gemstone family makes us laugh like nobody else.”

The intermediate period between the conclusion of the first season and the premiere of the second was over two years, but that was due to the effects of the COVID-19 pandemic. Now, with a significant portion of the US population having been vaccinated, that shouldn’t be a major problem. If the production starts in the next few months, the fans can expect ‘The Righteous Gemstones’ season 3 to come out sometime in 2023.

The Righteous Gemstones Season 3 Cast: Who Can Be in It?

André and Lowe will probably not appear in season 3 — except maybe in flashback scenes like Nettles — because their respective characters have been killed. The rest of the cast will likely reprise their roles. Even Dermot Mulroney, whose Rev John Wesley Seasons have been missing since the first season, just might return for season 3 and will be joined by prospective new cast members.

The Righteous Gemstones Season 3 Plot: What Can It Be About?

In the season 2 finale, it is revealed that Lyle and Lindy were behind the attacks on the Gemstone family. Lyle was working with Thaniel, feeding him information about other pastors until the latter accidentally shot himself. The Gemstones eventually find out, prompting the Lissonses to flee.

However, Martin keeps a tab on them on Eli’s behalf. The information on Lyle and Lindy’s whereabouts is shared with the cycle ninjas. After getting shot multiple times, Lindy dies, and Lyle freezes to death in the Alaskan cold before a pack of wolves eats his body. “Baby” Billy and Tiffany reconcile after the birth of their child. Judy and BJ decide to have a child together, and Kelvin returns to leading the youth ministry.

In season 3, the conflict about the future leadership of the Gemstone Ministries will probably keep being a major narrative point. It will be interesting to see how Judy responds to motherhood. We might learn more about Eli, “Baby” Billy, and Aimee-Leigh in the flashback scenes. Rev John Wesley Seasons might return, and a dispute about running the church might erupt between him and the Gemstones.