The Rise and Fall of the Bond Franchise

Ten years ago, when “Casino Royale” first hit the theatres, I was as excited as anyone else about the newest Bond outing. More excited than me, however, was my dad. Conversations with him about Bond are fascinating, and he fondly recalls the Moore era. I loved “Casino Royale” so much that I binged-watched all the preceding Bonds with immediate effect, finding some gems and some duds. Mostly, duds. 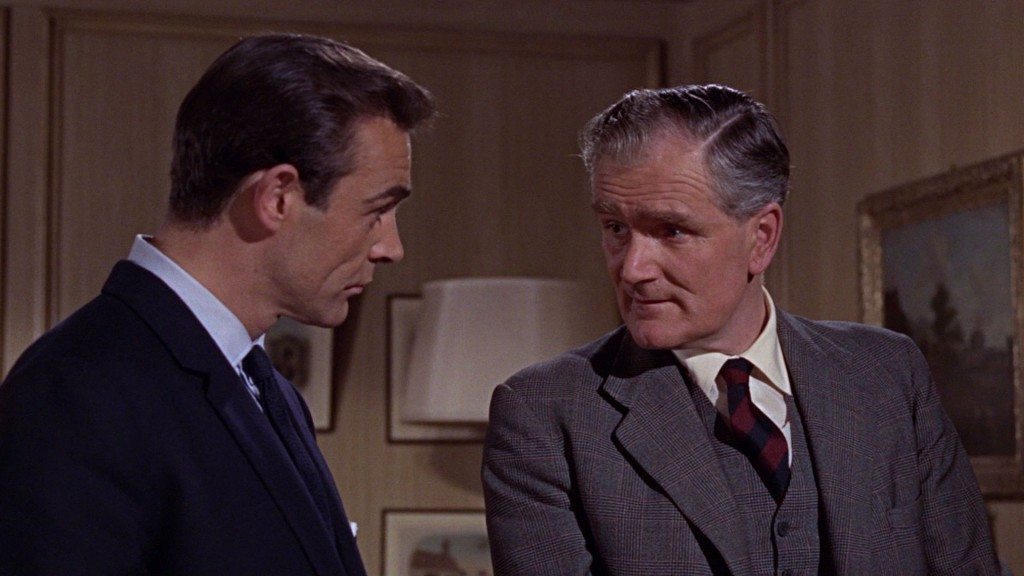 Bond has always had a global appeal. In the 60s and the 70s, its plots almost always revolved around the Cold War, because politically speaking, it was a major turd in the bowl of 20th century history. Bond somehow managed to channel the collective hysteria and anxiousness around the political turmoil and gave people thrills, chills and escapism. Elevating to its heights with “From Russia With Love” and reaching its peak with “Goldfinger” and “Thunderball”, James Bond became massive pop-cultural icon.

Then, the political scenario shifted, and the writers and the creators found themselves out of plots. Bond had to be revamped in order to be relevant again. In a major paradigm shift, “Goldeneye” came to the theatres with a younger, more dynamic Bond in Pierce Brosnan. We had a new “M” as well (which, to this day, remains one of the best casting decisions for the series). Giving a tip of the hat to a bygone era, and coming into its own, “Goldeneye” felt fresh, with loads of action. Judi Dench mouths “Bond is a dinosaur, a relic of the Cold War,” correctly mirroring the sentiments of those times. The audience knew that they would be given something new. Something edgier and livelier. 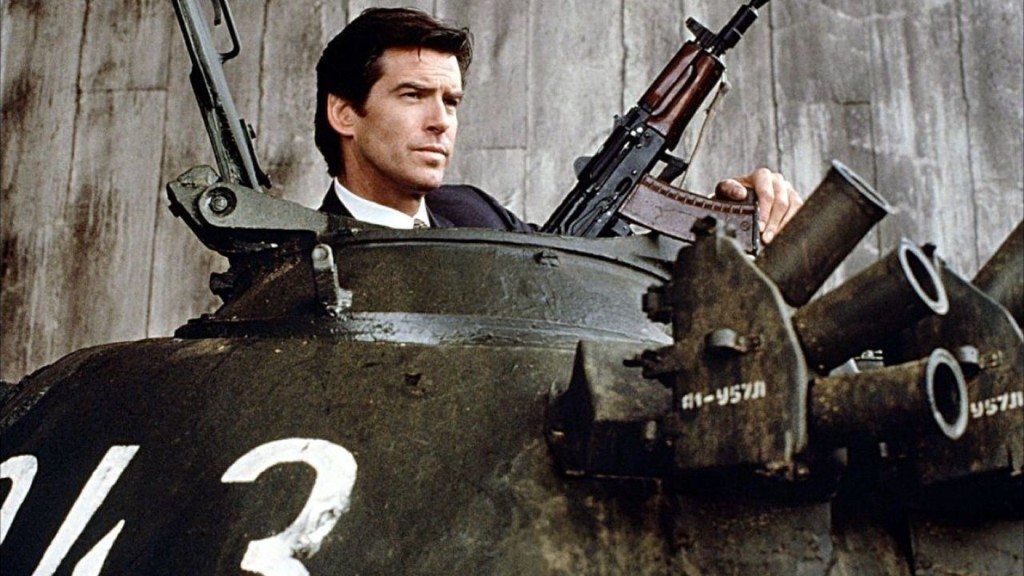 But Brosnan’s films failed to capitalize on the success of “Goldeneye” and the series went quickly downhill, plot-wise, direction-wise and acting-wise. It was 2002, a new century, and Bond needed to be relevant again. Enter the Bourne franchise, which single-handedly reshaped the modern spy-fiction genre. With crisp action, faultless plotting and some great camerawork, the Bourne films are some of the best action films ever made. Bourne was the super-spy people talked about, and Bond took a back seat.

Then Daniel Craig hit the nail squarely in “Casino Royale” and Bond was back. 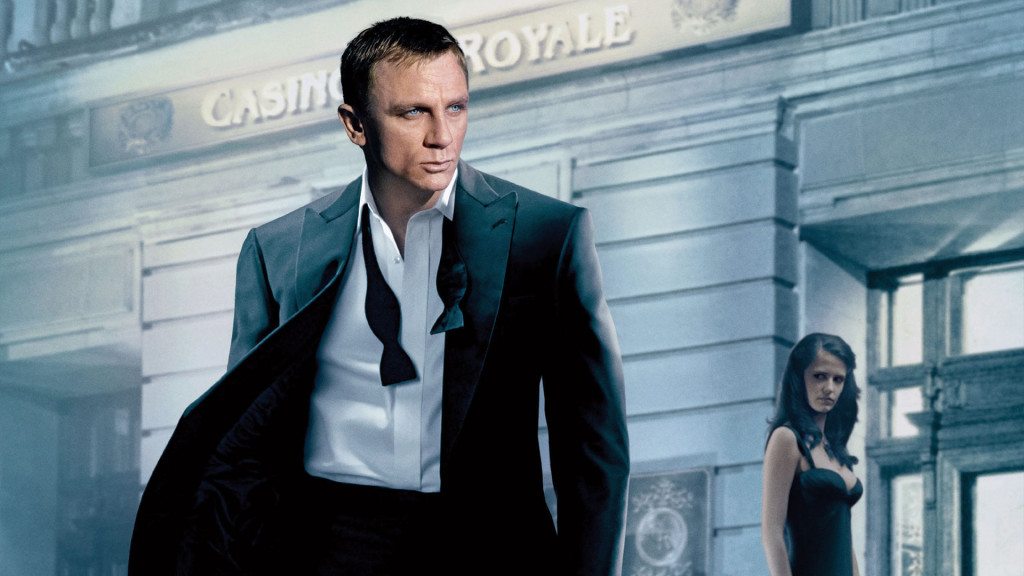 This new Bond, initially ridiculed for being blonde and short of height, quickly captured people’s hearts. The creators had learned from Bourne how to handle Bond, and given us a more human, and edgier spy, one who is reckless and makes mistakes, a “blunt instrument” in M’s words. I had realized that time, that yes, this was the Bond I wanted to see. This is a story I want to see the end of. “Quantum of Solace” came as a punch in the gut, and I was convinced that the franchise couldn’t be saved from its inevitable decline.

“Skyfall” gave me the same Bond, but a bit more experienced, and effortlessly blended the nostalgia of the 70s, giving us a spy-caper which we needed. Sure, it fell flat in the third-act, but I forgave the film for that because it was so visually stunning and filled with brilliant performances.

But now, with “Spectre” I am not so sure about the franchise anymore.

Let me say it first: I enjoyed “Spectre”. It wasn’t a bad movie by a mile. The opening tracking shot in Mexico was some of the best camerawork I have seen (and it doesn’t come as a surprise when you have Van Hoytema as the man behind the lens). The first act was tight and smart and did almost everything a Bond film should aspire to achieve.

But then, everything went haywire. The “big reveal” didn’t work as it was supposed to. A super-villain the caliber of Ernst Stavro Blofeld should have been written in a better way. The entire torture scene felt shoved in, instead of serving a purpose to the plot. It was even directed recklessly. The third act was a bore, and for the first time in years, I wanted a movie to end.

The creative team behind Bond doesn’t have a clue where to take the series. The success of “Skyfall” was hard to match, and naturally they decided to bank on the nostalgia factor. It didn’t work. It wasn’t supposed to work at all. Those elements worked in the previous movie because it was the fiftieth anniversary of the Bond franchise, and they didn’t feel shoehorned in. In “Spectre” everything feels forced and rushed to conclusion. The Bond series is desperately trying to find a balance between the hard hitting realism it introduced in “Casino Royale” and the traditional campy quality of the Moore Era. It is obvious that it is failing to do that.

With “Spectre”, the Bond series has started its inevitable decline into irrelevance. A paradigm shift is needed to keep Bond relevant.