The Rising of the Shield Hero Season 2 Episode 1: Release Date and Spoilers 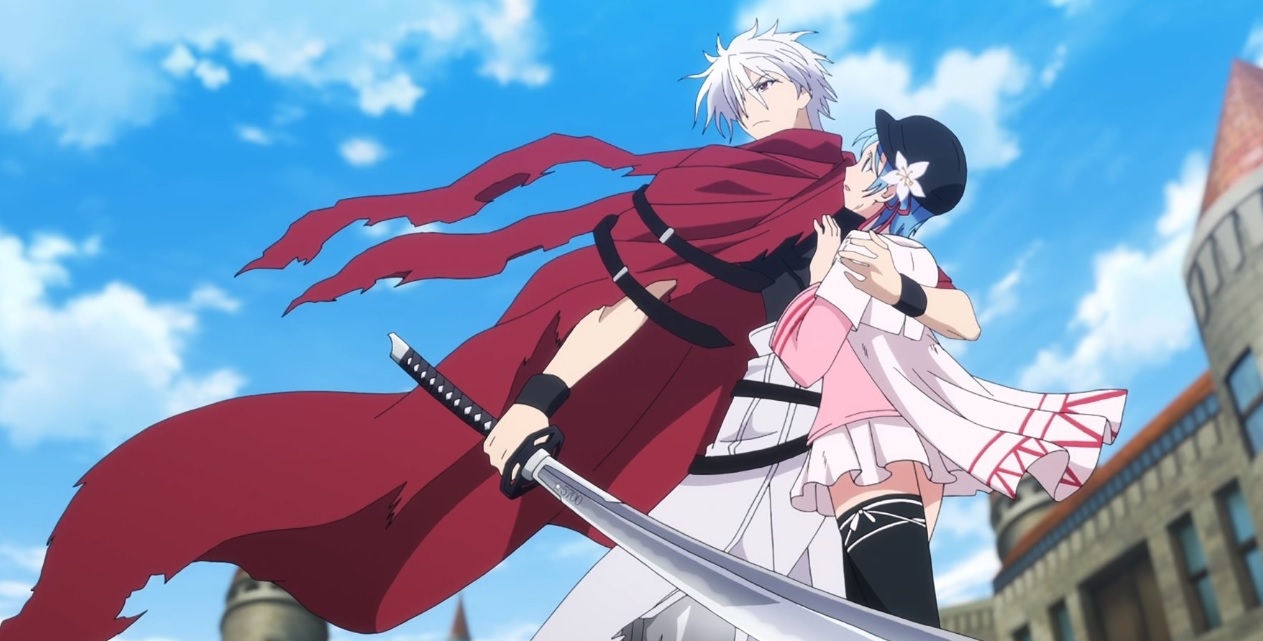 Inspired by Aneko Yusagi’s light novel series, ‘The Rising of the Shield Hero’ is an isekai fantasy anime that follows an otaku named Naofumi Iwatani as he gets transported along with three other people to the kingdom of Melromarc. Once there, these strangers become the Four Cardinal Heroes and are tasked to save the kingdom from the dangerous Waves of Catastrophe. Unfortunately, Naofumi gets the weakest weapon amongst his companions.

As if this was not bad enough, he is discriminated against by the people to the extent that he is forced to buy a demi-human slave to continue his fight for the greater good. After a successful first season, the series is all set to return soon. So, fans must be curious to learn more about the upcoming episode. If you also seek similar information, then we have got you covered.

‘The Rising of the Shield Hero’ season 2 episode 1, titled ‘A New Roar,’ is set to premiere in Japan on April 6, 2022. It will air on AT-X, Tokyo MX, TVA, KBS, and other networks at various times on the aforementioned date. Masato Jinbo is all set to lead the directorial team, while Keigo Koyanagi will handle the series composition.

The character design is done by Aiko Matsuyama, while Seira Minami has served as the original character designer. MADKID has performed the opening theme song ‘Bring Back,’ and the ending theme track ‘Yuzurenai’ is sung by Chiai Fujikawa.

Where to Watch The Rising of the Shield Hero Season 2 Online?

Just like season 1, ‘The Rising of the Shield Hero’ season 2 is all set to premiere on Crunchyroll with original Japanese audio and English subtitles. The anime is also going to be accessible on Funimation. You can watch previous seasons of the anime on iTunes, Microsoft Store, and Amazon Prime. Since season 2 is releasing on Crunchyroll, it is highly likely that the anime will also be available on VRV for streaming. You can watch the first installment and check for the availability of the latest season here.

The Rising of the Shield Hero Season 2 Spoilers

In the season 1 finale, Glass confronts Naofumi with the plan to kill the heroes so that the world will finally be peaceful. She firmly believes that the Cardinal heroes and the inter-dimensional hordes of monsters are somehow connected. Therefore, to end the plague that has taken the lives of so many innocent people, she must kill the heroes themselves, as they are somehow responsible for the crisis in the first place. Luckily, despite the relentless attack, Naofumi manages to escape unharmed and promises Raphtalia that he does not plan on leaving her world any time soon.

In season 2, L’Arc will keep his words and continue to pursue Naofumi as he has already warned the Cardinal hero. Meanwhile, Glass will become even more convinced that her theory, which puts the blame on inter-dimensional hordes of monsters, is quite accurate. Therefore, she is unlikely to let go of her plan to kill the Cardinal heroes as well. Meanwhile, Naofumi and others will venture into other nations, and fans will finally figure out how they have been dealing with the persistent threat of monsters. Furthermore, the anime is likely to explore Naofumi and Raphtalia’s relationship as well.

Read More: Anime Like The Rising of the Shield Hero