Will There be a The Romanoffs Season 2 or is it Cancelled? 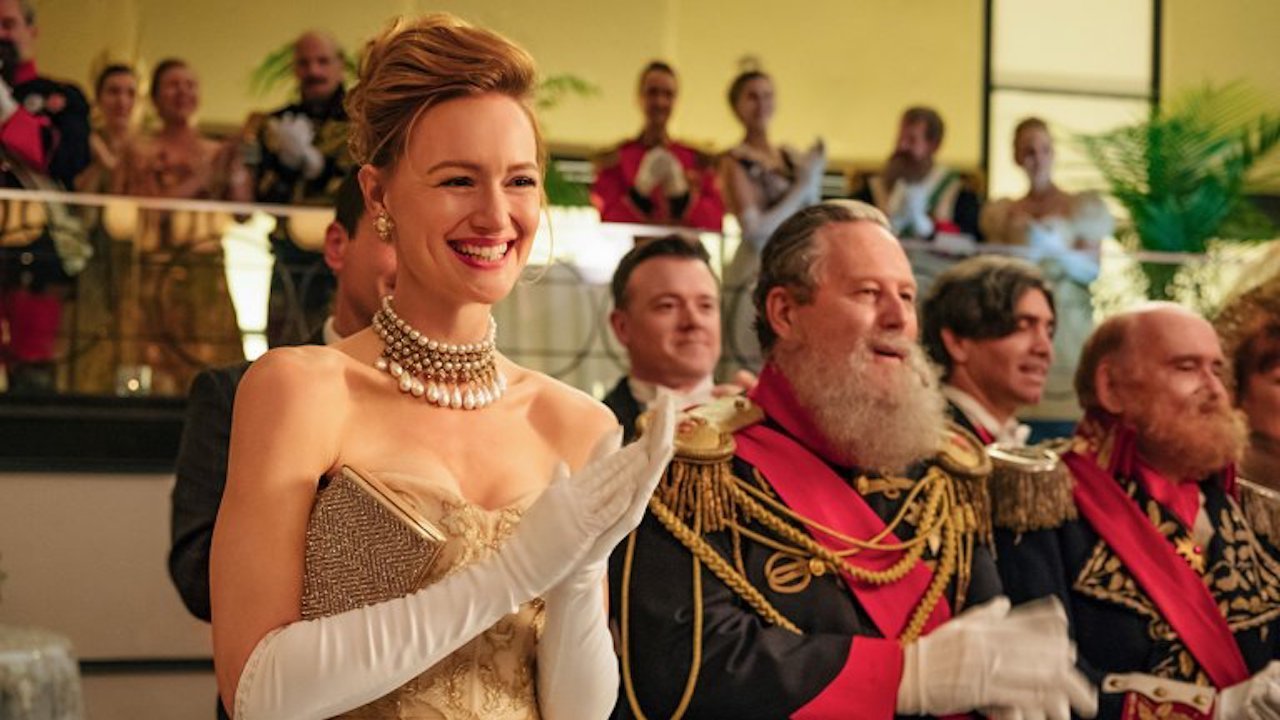 ‘The Romanoffs’ is an American anthology drama television series that airs on Amazon Video. The show first premiered on  October 12, 2018. It has been created, written, directed, and produced by Matthew Weiner. who is known for ‘Mad Men’ and for his work on ‘The Sopranos‘. The series boasts of a talented ensemble cast and is set all around the globe. It focuses on different stories from people who believe themselves to be descendants of the Russian Royal Family.

The series is an ambitious one as the cast, budget and international filming locations prove. However, this is part of the allure, and fans have flocked to the show. Critics have, however, been reserved in their praise, saying, “Matthew Weiner’s return to television is as handsomely made as it is ambitious and sprawling – unfortunately, it’s also fatally indulgent, asking for the utmost patience from audiences without a compelling incentive”.

After a mediocre first season, will there be a The Romanoffs season 2? Let’s find out.

The Romanoffs Cast: Who is in it?

As already mentioned above, the cast looks to be the best ever ensemble ever put together. The presence of Isabelle Huppert is what makes this whole endeavor so special. It is a modern-day travesty that the French legend hasn’t won an Oscar yet. She got her first nomination for ‘Elle’. Still, her significance to cinema remains intact and her attachment to the project simply gives us butterflies. This will be the first time we’ll be seeing her on an American web series. But other names on the roll aren’t less impressive either.

Ex-‘Mad Men’ stars Christina Hendricks and John Slattery, Jack Huston, of ‘American Hustle‘ and ‘Boardwalk Empire‘ fame, and Aaron Eckhart, famous for his role as Harvey Dent or Two-Face in Christopher Nolan’s ‘Dark Knight‘ trilogy, all feature in the first season. There are several other characters since the cast of each episode is different.

The Romanoffs Plot: What is it about?

‘The Romanoffs’, is a contemporary depiction “set around the globe, centering on separate stories about people who believe themselves to be descendants of the Russian royal family.” Each episode of the show features a distinct plot because the producers “wanted to achieve the kind of show that you wouldn’t have to catch up because it would be different every week.” Each episode of the show is also filmed in a different language and has a different cast.

Notably, the family became the stuff of myths after they were murdered, and for the people who seek to be associated with this family, it appears to stem from the need to ascribe to something greater than themselves and belies a sense of toxic fragility and ego. Variety rightly notes, “It’s unsurprising that Weiner, who directs every episode of ‘The Romanoffs,’ would return to the creative well of superiority complexes after rendering such nuanced portraits of the same on “Mad Men.”

That being said, the series could definitely do better when it comes to the pacing. Each episode is almost 90 minutes long, which makes it as long as a movie. When this is coupled with the fact that the link between the episodes is tenuous, and they are more or less standalone stories, the show begins to lose out on returning viewers, which is never good news for a streaming platform. However, even where the plot lets the series down, the production is impeccable and is more than enough reason to justify a watch.

The Romanoffs Season 2 Release Date: When will it premiere?

‘The Romanoffs’ Season 1 premiered on October 12, 2018, with weekly episodes being aired on Amazon Video.

As far the next season goes, we have bad news for the fans. On July 27, 2019, Amazon cancelled the show. While the series did show great potential and had a great star cast, it was only met with average reviews and wasn’t crowd puller in terms of audience numbers either. When all of that is coupled with the fact that, the show was quite expensive one to make, the second season was always looking dicey.

Unless some other network picks up the show, ‘The Romanoffs’ Season 2 is officially cancelled.

Check out the trailer for Season 1 below.