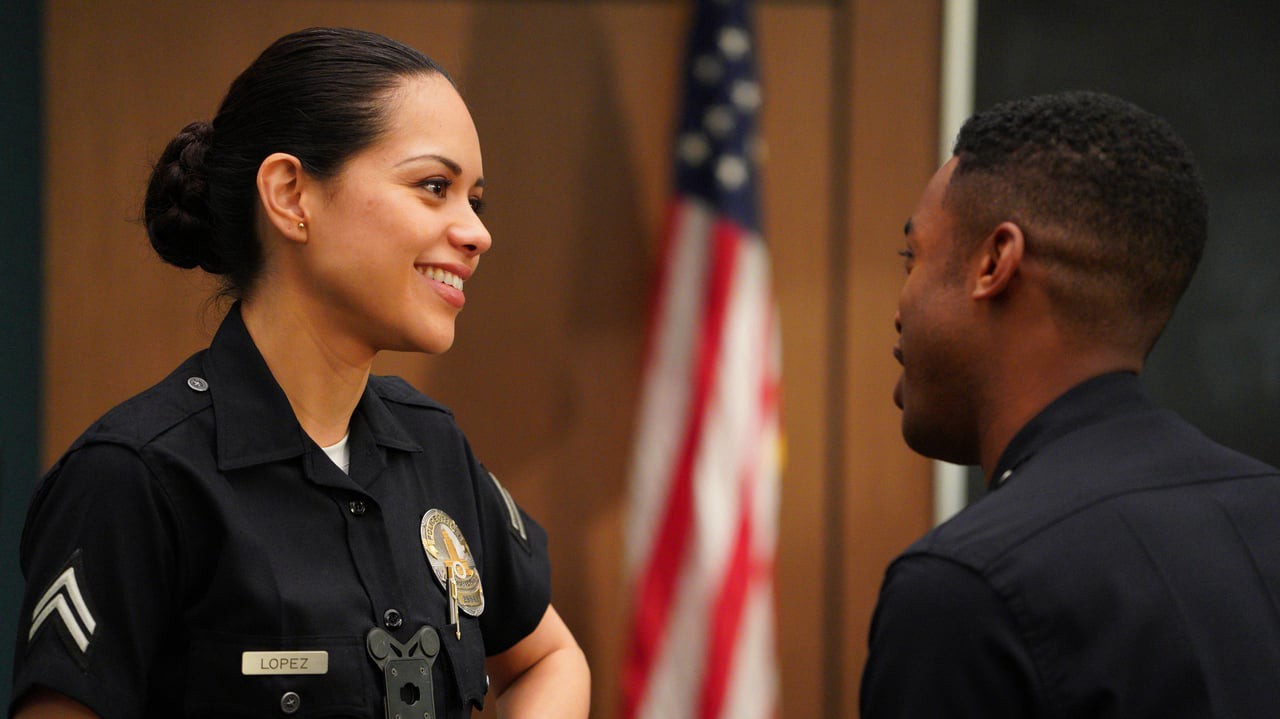 The Rookie is one of the most gritty and engaging cop dramas on ABC for many reasons. However, we love it primarily because it can go from light-hearted to heart-stopping within a span of just a few seconds. And this week’s episode is packed with multiple such moments.

Now, if you are already done with the last episode, it’s time to get ready for another high-octane week. Read on to know the tune-in times and streaming details of The Rookie season 2 episode 14.

The Rookie Season 2 Episode 14 Release Date: When Will It Premiere?

Its official synopsis goes as follows: “Officers Nolan and Harper investigate a murder which may have national security implications; Officer Bradford must confront his past when he crosses paths with a homeless veteran.”

Where to Watch The Rookie Season 2 Episode 14 Online?

In episode 13, John gets two pieces of news at the precinct. One, his father is dead, and two, his deceased parent has left him a will. John does not know how he wants to feel, considering that he had not seen his dad for the last 35 years. The chief then holds the morning briefing, where he informs the crew that it is follow up day — meaning they should close off all cold cases unless there is new information that has surfaced recently.

John and Harper stumble across a case where a man was robbed and his wife was killed. They decide to head to a local store where the victim works to ask him the details. Meanwhile, Tim and Lucy visit a local bakery, where an ex-gangster was tied up by his fellow gang members since he tried to leave. They offer him protection but he denies. Jackson and Angela search for an expensive missing sculpture, stolen from a rich couple’s yard.

John, who had been left a Chevelle by his late father, meet the man who drives it up to the site where they had agreed to meet. Well, the guy turns out to be John’s brother. Tim and Lucy learn that the former gang member was attacked and he is in the hospital. The victim’s girlfriend tells that the gang won’t leave him alone and allow him to lead a peaceful life. Tim and Lucy visit the leader of the gang to try to convince him to let go of his ex-member, but the latter does not agree. Meanwhile, John and Harper trace down the robber from the store to a train station, who takes a baby hostage. Finally, John is able to talk him down and then arrests him.