The Rookie Season 3 Episode 11: What to Expect? 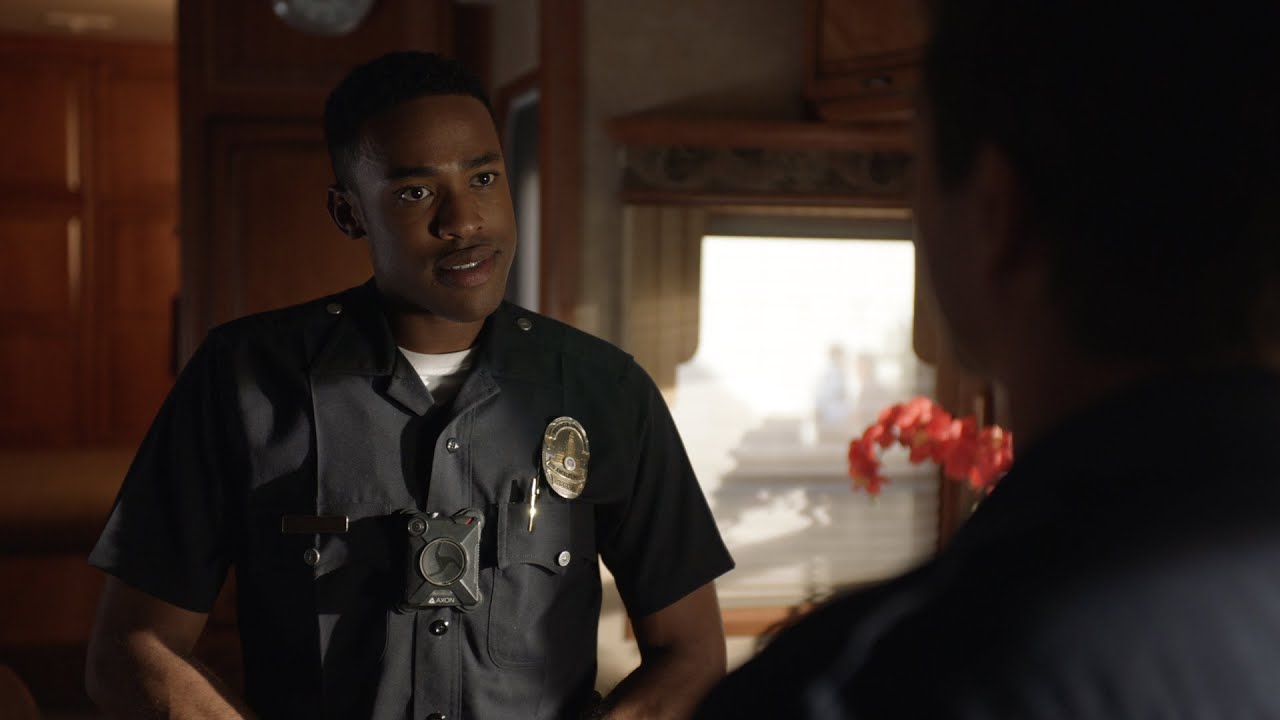 This week’s episode of ‘The Rookie’ is about bank robbery caused by a man who also happens to be the victim of a kidnapping case. On the sidelines, we see personal issues rise as Nolan and Lucy try to tackle problems at home. If you missed its original broadcast, you could read the recap at the end. But first, you can take a look at the particulars for the upcoming episode – ‘The Rookie’ season 3 episode 11!

Where to Watch The Rookie Season 3 Episode 11 Online?

If you’re excited to watch the next episode of ‘The Rookie’ season 3, you can simply tune in to ABC at the date and time mentioned above. If you don’t have a cable connection, you can head to ABC’s official website and the ABC app a day after it premieres on television. You can even live-stream the show on platforms such as DirecTV, YouTube TV (season 3), Sling TV, and Fubo TV (season 3). ‘The Rookie’ is also available on VOD services such as Amazon Prime Video, Apple TV, and iTunes, where you can either rent or purchase the episodes. If you’re subscribed to Hulu, you can watch the show on the streaming platform.

In ‘The Rookie’ season 3 episode 11, called ‘New Blood,’ Nolan will be on the lookout for a potential stalker after Professor Fiona Ryan’s car window is smashed. The mysterious culprit will also leave her a series of notes, and as the case gets more serious, Officer Nolan will volunteer to guard her house overnight. Also, Lucy will notice that Tim is much nicer to his new boot than he was with her, and she will not like it. Tim’s change of behavior will cause everyone to scratch their heads. Is it because he might be trying to adopt a different style to his teaching? It is also possible that he deliberately attempts to be harsher to Lucy because of his affection for her. Here’s a promo for you to check out.

‘The Rookie’ season 3 episode 10 is called ‘Man of Honor’ and sees Nolan left behind at the Police Academy while Officers Chen and West finish their training. His best friend Ben visits town because he is under the impression that Nolan has been promoted. When he tells him the truth, Ben decides to celebrate Nolan’s son Henry’s recruitment under Uncle Ben. Nolan is scared his son might make the same mistakes that he did. Harper and Nolan are called to the scene of a bank robbery. The person responsible is named Cooper Hicks, who took two hostages.

Nolan tries to make him surrender when a guard shoots him. Nolan and Harper visit Cooper’s house and discover that the family is missing. Nolan subsequently lashes out at Henry for hiring his son. Lucy is facing problems at home because her folks are disappointed in her decision to become a cop. She is jealous of West’s parents, who support him in every way. Cooper traces Hicks’ wife Alice and discovers that she had gotten kidnapped along with his daughter. The abductors had their eyes set upon money only to find out that Hicks has gone bankrupt. As the only way to get out of the situation, Alice decides to rob a bank but is stopped by Nolan at the right time. Through Alice’s help, West and Chen arrive at the house where her daughter is now being held. The kidnappers are then arrested. Nolan patches things up with Ben.