The Rookie Season 3 Episode 12: What to Expect? 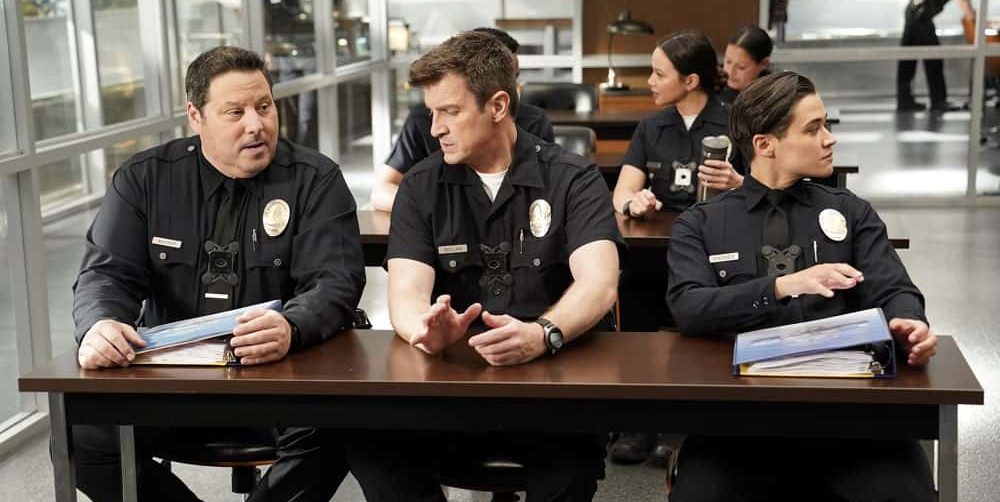 In this week’s episode of ‘The Rookie’ (season 3 episode 11), there are two new recruits as Tim begins to train them. But Lucy does not approve of his soft attitude towards the rookies. Meanwhile, Nolan is on the lookout for a stalker who is after Fiona. If you missed the episode, you could update yourself through our recap section. Regarding the upcoming episode, here’s everything we can expect from ‘The Rookie’ season 3 episode 12!

Where to Watch The Rookie Season 3 Episode 12 Online?

If you’re excited to watch ‘The Rookie’ season 3 episode 12, your best option is to tune in to ABC at the timeslot mentioned above. If you don’t have a cable connection, you can head to ABC’s official website and the ABC app one day after the television broadcast of the show. Other options include live-streaming the show on platforms such as DirecTV, YouTube TV (season 3), Sling TV, and Fubo TV (season 3). ‘The Rookie’ is also available for you to stream on VOD services such as Amazon Prime Video, Apple TV, and iTunes, where you can either rent or purchase the episodes. If you’re an active subscriber of Hulu, you can access the show on the streaming platform here.

In ‘The Rookie’ season 3 episode 12, called ‘Brave Heart,’ we will know what happens with Henry after collapsing in the previous episode. Nolan and Abigail will rush him to the hospital, and his situation will intensify. The doctors will attempt shock treatment to help his case, and there might be surgery needed for him to fully recover. But it will be risky, and Nolan will have to make a decision. On the other hand, Abigail is convinced that they might be approaching the worst day of their lives. You can watch the promo for the upcoming episode here!

‘The Rookie’ season 3 episode 11 is called ‘New Blood,’ where we are introduced to two new rookies named Officer Kate Barnes and Officer Larry Maser. The latter has an eventful day at work where he makes a huge weapon blunder during attendance. Tim has the responsibility of handling Wesley’s mother, Patrice, and Angela confronts her about her domineering behavior. She wants her and Wesley to make their own decisions without Patrice’s unwanted advice.

Someone breaks Prof. Fiona Ryan’s car window and leaves a note saying, “see you soon.” Her personal information is also leaked along with the message “Someone should teach this bitch a lesson.” Meanwhile, Nolan is trying to protect Fiona from a white supremacist group. A group of four men then try to assault and abduct her before being arrested by Nolan. Fiona makes it out safe.

Lucy has a tiff with Officer Bradford over being soft towards his new boot Officer Barnes. But Barnes already decides to quit because she needs to let loose and get rid of her over-cautious nature. Tim suggests that she could go to the Academy to train and then return if she ever changes her mind. Tamara is obliged to move back with her cousin, Scott. But a drunk Scott does not appreciate her presence, causing her to move in with Lucy. In Los Angeles, Henry passes out at the dinner table, and Nolan tells Abigail to call 911.