The Rookie Season 3 Episode 8: What to Expect? 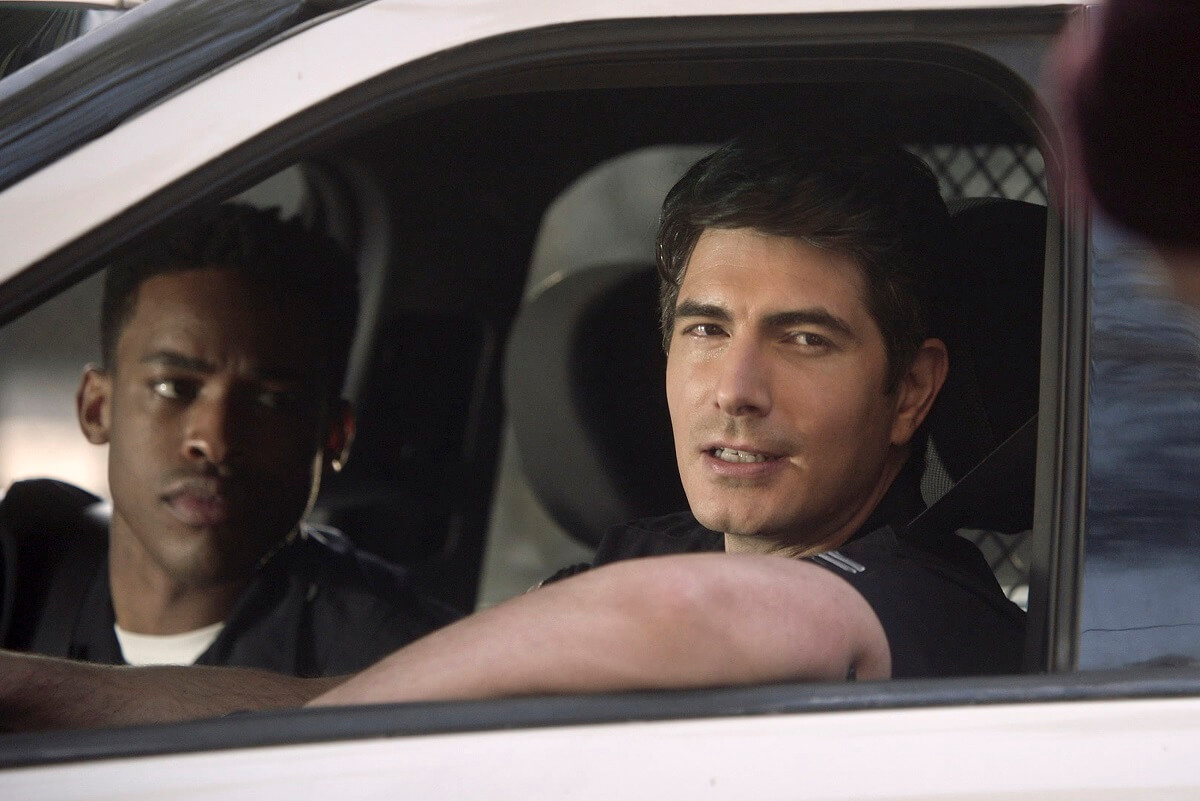 The 7th episode of ‘The Rookie’ season 3 momentarily changes the entire get-up of the show. We are taken into the world of a true-crime docu-series where the rookies investigate a murder in the glamorous world of show business. If you want to relive this exciting episode, you can read more about it in the recap section, but first, here is all that you need to know about the upcoming episode – ‘The Rookie’ season 3 episode 8!

‘The Rookie’ season 3 episode 8 will release on Sunday, March 28, 2021, at 10 pm ET on ABC. Every episode has a runtime of fewer than 50 minutes. The show will be returning after a month-long hiatus.

Where to Watch The Rookie Season 3 Episode 8?

Fans of the show can watch ‘The Rookie’ season 3 episode 8 on ABC at the date and time mentioned above. The episode will also be available to watch on ABC’s official website and the ABC app one day after its original broadcast. Cord-cutters can head to live TV platforms such as DirecTV, YouTube TV (season 3), Sling TV, and Fubo TV (season 3). The show is also available on VOD services such as Amazon Prime Video, Apple TV, and iTunes. If you’re a Hulu subscriber, you can access the show on the streaming platform.

In ‘The Rookie’ season 3 episode 8, Lucy will be preparing to go on a date. Meanwhile, John and his team will be investigating a case involving blood and seeming murder but with less time on their hands. Wade will get shot in one of their missions. You can watch the promo for the upcoming episode below!

The 7th episode of the third season, named ‘True Crime,’ stays true to its title. In the episode, the gang gets roped into the world of a true-crime docuseries. The entire ordeal involves interviewing everyone who is a part of the case and incorporating different parts of the investigation from normal camera work, body cams, and security footage. The end result is a kind of experience that can truly be compared to an actual true-crime documentary.

The case focuses upon a former child star, Corey of ‘Paul’s Place,’ who is accused of murdering his former co-star during the filming of his hit childhood show. The episode is a mix of scenes from different points of time for audiences to slowly understand and make sense of what truly happened. It is revealed that Corey felt frustrated when he was out of work after his TV show ended. This eventuated the formation of a criminal cult (with actual criminals) hiding under the disguise of an acting school. Corey had convinced a man nicknamed the Southland Stalker to take his acting class so he could learn how to commit murder with more ease.

At the crime scene, the team finds a screenplay called ‘The Worthy.’ The script had been penned by both Corey and his co-star Charlotte. But Corey wanted to take full credit, which ultimately riled up Charlotte. The rookies think that the script is terrible. Hence, Corey’s mother, in the end, confesses to murdering and dumping Charlotte, whom she’d known since she was a child. This results in Corey being let off, but the accomplice of the Southland Stalker finds him and kills him brutally.