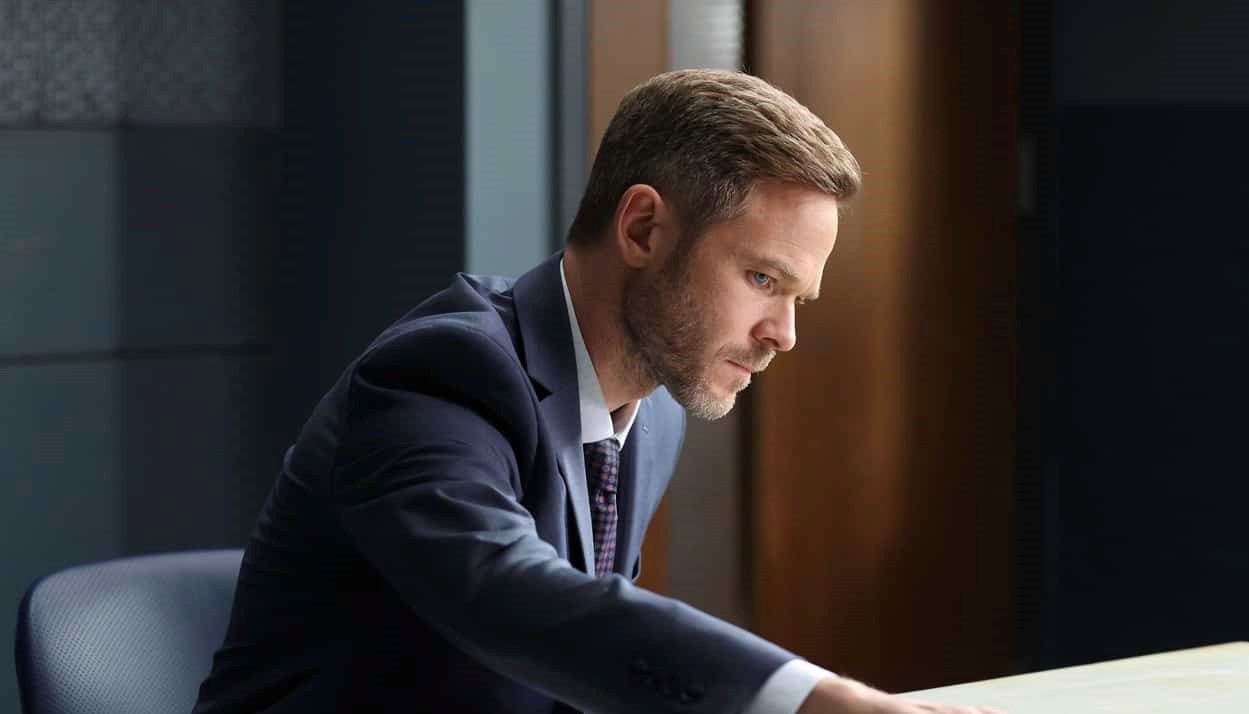 The latest episode of ‘The Rookie’ season 4 dives into two new cases that could possibly be related to each other. Nolan and Chen investigate the mysterious case of an arson fire, after which they search for the sniper at the shootout, as he shockingly seems to be related to someone in the police. Wesley is now a puppet in Elijah’s hands which means he could force him to do anything. You can read more about this week’s episode in the recap section. Now, let us disclose all that we know about the fourth episode!

‘The Rookie’ season 4 episode 4 is set to premiere on October 17, 2021, at 10 pm ET on ABC. Although the total number of episodes is yet to be revealed, we can confirm that each of them will have an average runtime of 40-45 minutes. The show drops new episodes every week on Sunday.

Where to Watch The Rookie Season 4 Episode 4 Online?

If you have a cable connection, you can catch ‘The Rookie’ season 4 episode 4 on ABC on the date and time mentioned above. In case you prefer to stream the show online, the episodes will be available on ABC’s official website and ABC app after its release. Besides, Live TV options like DirecTV, Fubo TV, Xfinity, and YouTube TV can also be availed to watch the episode.

‘The Rookie’ season 4 episode 4 is titled ‘Red Hot.’ In the episode, Nolan and Chen’s next mission would revolve around the disappearance of a person whose alliance with international bodies has everyone in a fix. Along with that, Nolan is passionately interested in teaching other cops. However, he would first have to handle his cases with undying fervor and dauntlessness in order to prove that he is capable.

Meanwhile, Harper will be notified about a cycling accident that could have something to do with the serial arsonist she is already looking for. Furthermore, Elijah will have another test for Wesley to overcome. If you want to know more, you can check out the promo right here!

Episode 3 of the fourth season is titled ‘In the Line of Fire.’ It kicks off with Nolan and Chen thoughtlessly jumping into a structure fire without any protective gear on their bodies. It is their first mission of the day and most certainly could’ve been their last, as Bailey tells them off for being foolishly careless. Besides that, she deduces that the accelerant, in this case, was arson.

Meanwhile, Thorsen is repeatedly chided by Harper during his training. She even creates a faux situation to see how he handles it. Other than that, the episode highlights Wesley’s helplessness as his family’s safety is now at stake. Elijah threatens to expose Wesley for hacking into Jack’s baby monitors. The team is also investigating a shooting that was ordered by one of their own, and it turns out that the victim was related to Elijah Stone.

Nolan and Chen find a suspect that could very well identify as the sniper behind the shooting. Although he could easily get out of the situation, he chooses to pull out a grenade from his pocket. Thus, Nolan uses every bit of strength left in him to subdue the suspect, and Chen arrests him. Elijah ultimately sends Wesley to represent the sniper’s case and weirdly tells him that he has passed his first test.