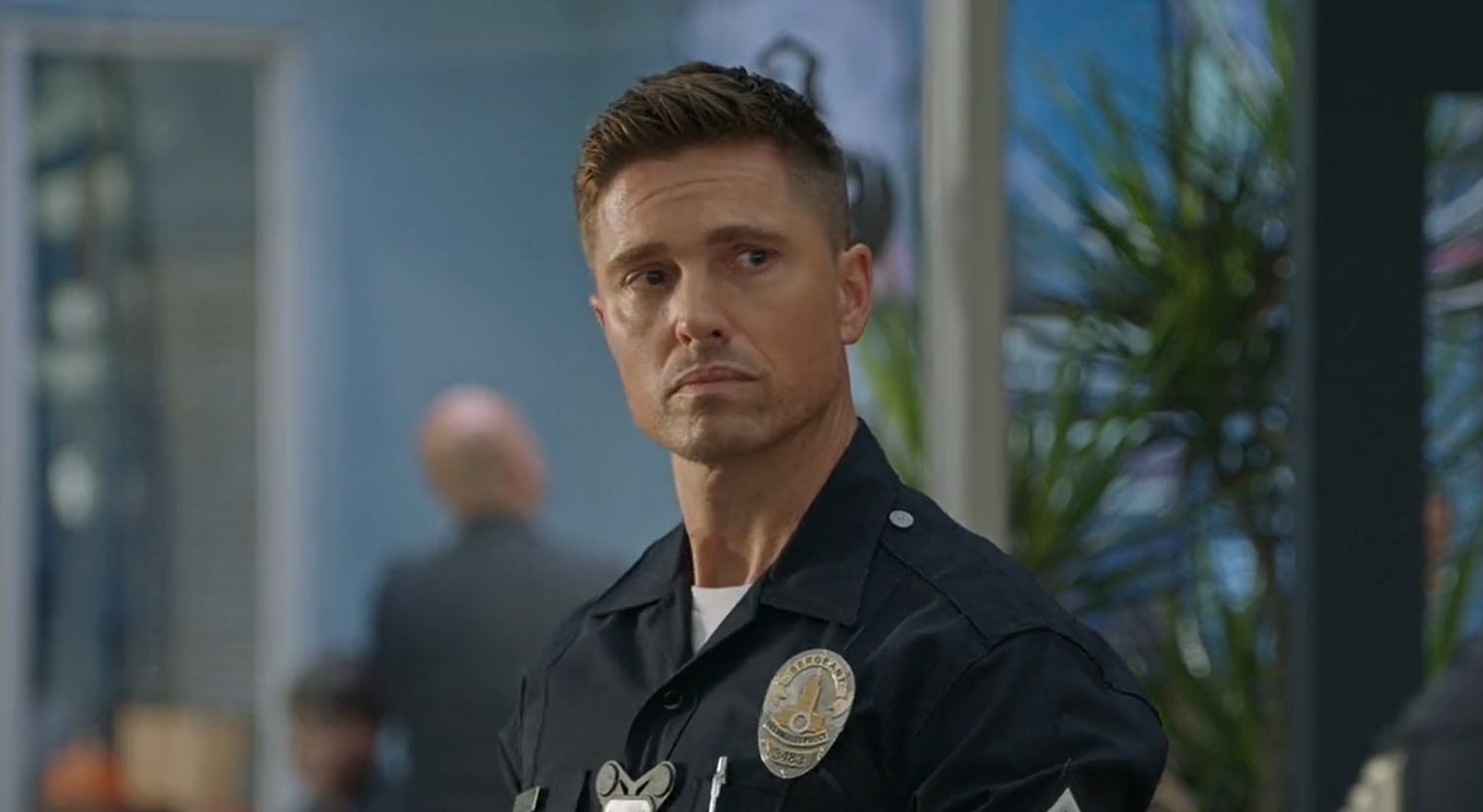 The latest episode of ‘The Rookie’ season 4 is a Halloween-themed hour featuring unnerving cases that involve a zombie breakout, ghost-like figures loitering in a residential area, and fraudulent ghost hunters. Things look hopeless for Lucy on the personal front while Harper meets her ex. For a full rundown of the events taking place in episode 5, go to the recap. Now, here’s everything we know about episode 6!

‘The Rookie’ season 4 episode 6 is set to premiere on November 7, 2021, at 10 pm ET on ABC. The show drops new episodes every week on Sunday. Although the total number of episodes is yet to be revealed, we can confirm that each of them will have an average runtime of 40-45 minutes.

Where to Watch The Rookie Season 4 Episode 6 Online?

If you have a cable connection, you can catch ‘The Rookie’ season 4 episode 6 on ABC on the date and time mentioned above. In case you prefer to stream the show online, the episodes will be available on ABC’s official website and ABC app after its release. Besides, Live TV options like DirecTV, Fubo TV, Xfinity, and YouTube TV can also be availed to watch the episode.

The sixth episode, titled ‘Poetic Justice,’ will follow a treasure hunt that will land the crowd into a state of desperate frenzy. In the middle of uncontrollable chaos, Officer Nolan and his team will also partake in the search for what seemingly is a buried stash of gold to ensure no one gets hurt once the consequential riot-like procession of “gold-diggers” commences. In the meantime, Bradford will try to convince the eldest person in the team to retire and usher him out for one last ride as a part of the force. Here is a promo you can watch as you wait for episode 6 to arrive!

As Halloween arrives, Lucy becomes deeply affected by the eerie nature of how things unfold in the fifth episode titled ‘A.C.H.’ Her mother has invested a lot of money to keep her eggs frozen, but she does not believe that she’ll ever find love. On top of that, she is approached by a neighbor who shares about an old lady in the neighborhood being deceived by ghost hunters. After that, Angela has a word with them, who show her footage of actual ghosts, much to her surprise.

Lucy and Tim come across an unusual scenario where people have started to act like zombies. Word has it that there is a drug inducing such terrorizing effects in its consumers, so the pair sends Pete to purchase it. Angela discusses the ghost sightings, which could actually be the work of an intruder trespassing into the building. Sure enough, Lucy finds an opening behind her bathroom mirror and follows the passage only to find a man waiting to attack her with a knife in his hand. She somehow saves herself using a broomstick.

Elsewhere, Pete scores drugs before following the dealer to an abandoned movie theater, where he arrests two people. Nolan is about to be attacked by a man high on the drug when he fights back and somehow pins him to the ground. Things take a complicated turn for Harper when her ex reveals that he wants to propose to his girlfriend moments after they hook up. Pete goes back home to his girlfriend, ready to take responsibility for their future together, but she declares she is not pregnant.