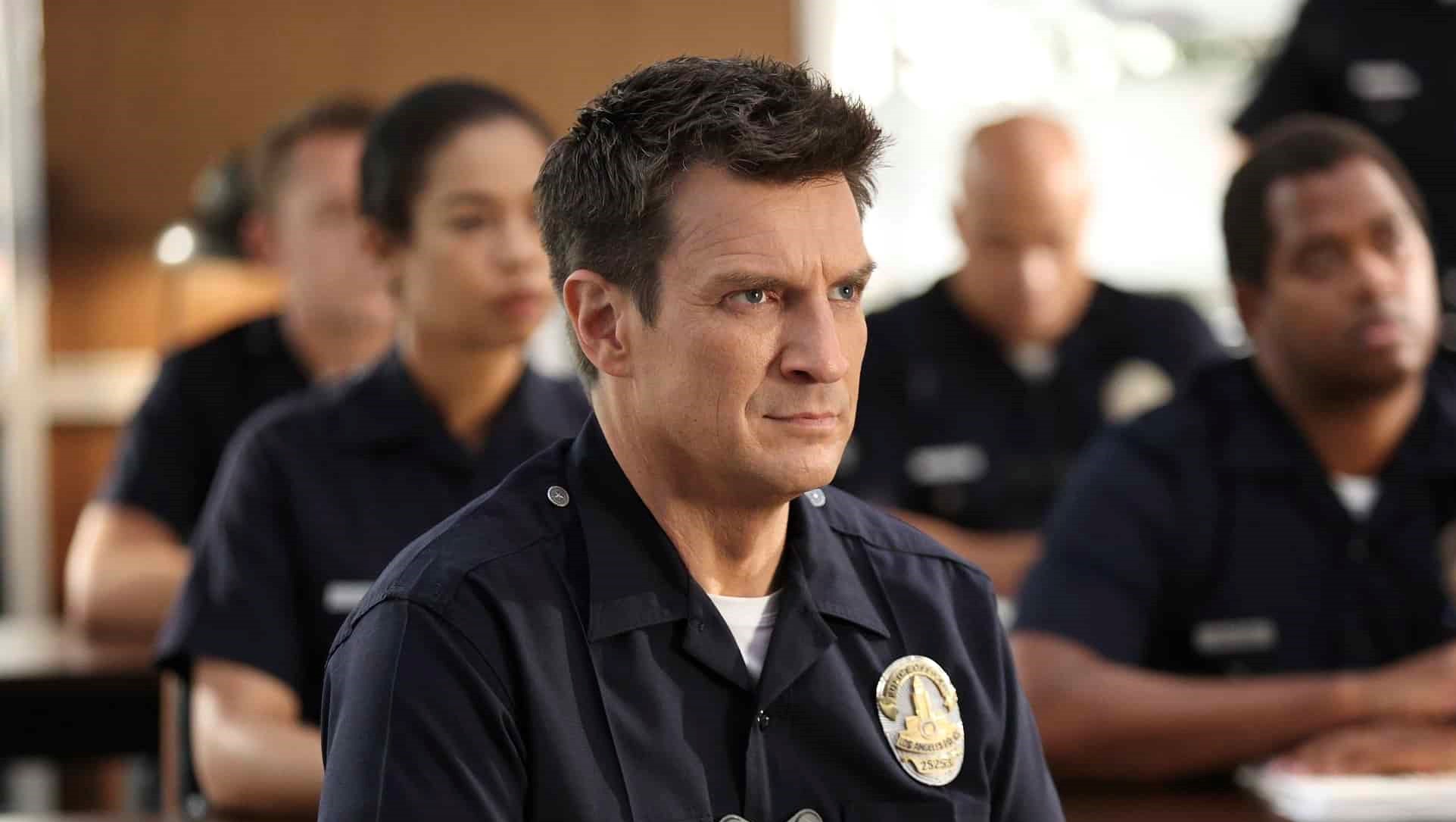 This week’s episode of ‘The Rookie’ tests Bradford’s patience when he is asked to confront his past. His sister Gennifer visits him for a personal matter, but her efforts to get him talking fail. Meanwhile, Lopez and Nolan are called to apprehend a man who has apparently attacked an IRS agent. For a detailed account of what goes down in episode 8, go to the recap. Now, you may go through the details for episode 9!

‘The Rookie’ season 4 episode 9 is set to premiere on December 12, 2021, at 10 pm ET on ABC. The show usually drops new episodes every week on Sunday. Although the total number of episodes is yet to be revealed, we can confirm that each of them will have an average runtime of 40-45 minutes.

Where to Watch The Rookie Season 4 Episode 9 Online?

If you have a cable connection, you can catch ‘The Rookie’ season 4 episode 9 on ABC on the date and time mentioned above. In case you prefer to stream the show online, the episodes will be available on ABC’s official website and ABC app after its release. Besides, Live TV options like DirecTV, Fubo TV, Xfinity, and YouTube TV can also be availed to watch the episode.

The upcoming storyline dominating episode 9, titled ‘Breakdown,’ will center around Wesley, who has consistently found himself powerless in front of Elijah and his unequaled manipulation tactics. Wanting to get rid of Elijah, Wesley will attempt to install a listening device in his office, hoping to expose him. Bradford and his sister Gennifer might also catch up and end up realizing something undesirable about their father.

It will be crucial for the siblings to stick to each other because the old man only has a few days to live. Meanwhile, John Nolan’s journey of finding himself will continue as usual, although we might have to wait until he encounters something awe-inspiring or life-altering. Here is a promo for the ninth episode that might intrigue you!

Episode 8, titled ‘Hit and Run,’ starts with Detective Angela Lopez losing her mind over her husband working for a nefarious crime boss. On top of that, he is unwilling to let her help him, which further enrages her. She accompanies Officer Nolan to investigate an assault allegation. The victim is an IRS agent who was attacked by a man claiming to be sovereign. Meanwhile, Sergeant Bradford’s sister Gennifer arrives in town to discuss their father, but he is in no mood to talk.

Gennifer wants to sell their father’s house, and for that, she needs Bradford to help her fix it up. She has plans to upgrade the house and increase the selling price. Elsewhere, Lopez and Nolan visit the assailant Marvin Reynolds’ house to question him about the alleged assault. When they search his house, they find several weapons that imply a terrorist attack. After confiscating his arsenal, they find out about another man named Cooper Sanford, who is the one introducing Reynolds to the idea of identifying as a radical sovereign.

Lopez and Nolan confront Cooper at a garden, and just as he is about to run, Lopez tackles him. However, she does it as a way of channeling out her frustrations. When Nolan points that out to her, she immediately apologizes. The pair realize that Reynolds has been planning to kill as many people as possible, which is why the whole city is after him. Gennifer discloses that their father is dying, but Bradford is excessively hurt and traumatized to even want to see him again.

Bradford had been severely abused as a child, so he does not want to go down that lane again. The police eventually find Reynolds near the Navy ship museum where he used to work. He is then killed when he tries to fire at the police. Bradford understands that his sister needs him and even gets Nolan to help with renovations. Bradford endorses Nolan for the next union rep while Lopez’s husband walks up to Sergeant Grey and agrees to become an informant.