The Rookie Season 5: Renewed or Cancelled? 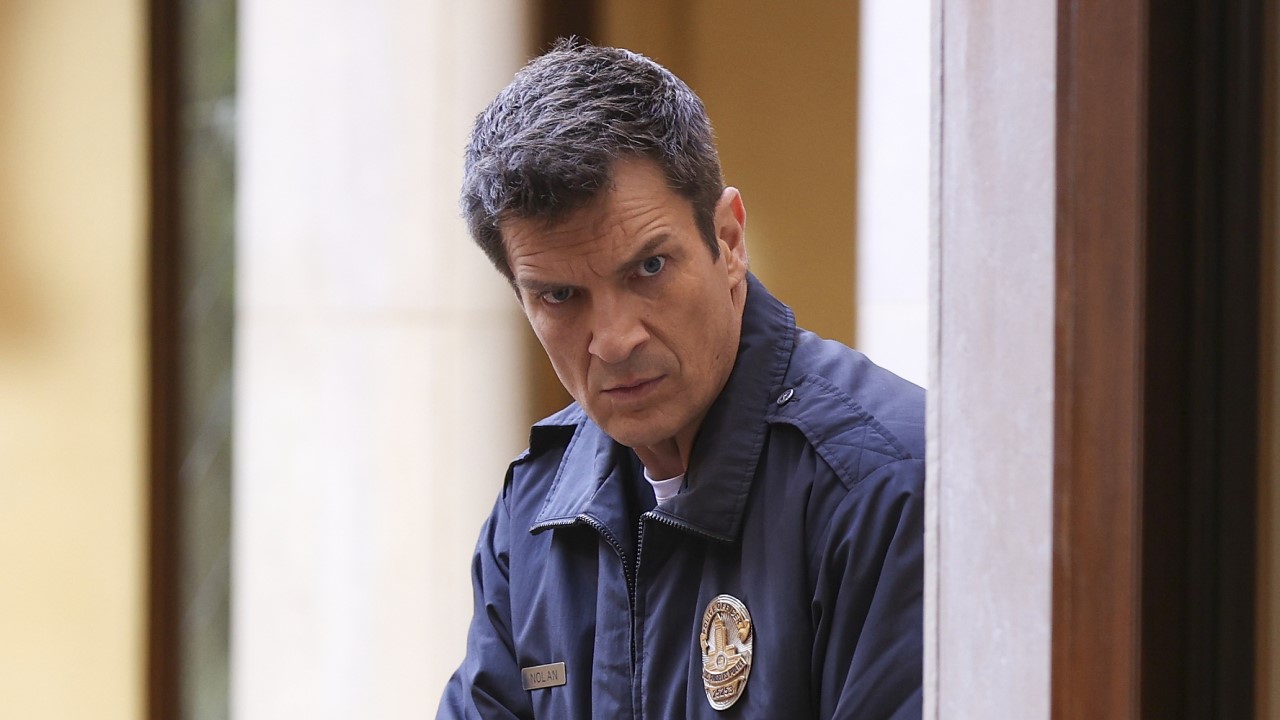 Created by Alexi Hawley, ‘The Rookie‘ is a police procedural show that centers upon a divorced Pennsylvania man, John Nolan. At the age of forty, John decides to pursue a career in law enforcement after helping the police during a bank robbery. He moves to the City of Angels to join the Los Angeles Police Department, as they are one of the few forces that may allow him in, given his age. As John navigates his life as a rookie officer within the LAPD, he is met with several challenges and dangerous situations.

The series has a huge fan-following due to its unique premise and excellent cast. Since the show first premiered on October 16, 2018, its popularity has only increased. Though some viewers found the storyline a bit repetitive as the show progressed, most fans enjoyed the simple yet thrilling nature of the series. As season 4 of the show ended recently, fans are eager to know what happens next in John’s life. If you are curious whether the police series will have a fifth season or not, here’s all you need to know!

As for season 5, here is what you need to know. The show has indeed been renewed for a fifth season! ABC announced the exciting news on March 30, 2022. According to reports, season 4 opened with 2.8 million viewers, and the viewership remained steady as the season progressed. The fourth edition of the crime drama averaged 10 million viewers after 35 days across ABC’s several platforms.

This news = ⭐️⭐️⭐️⭐️⭐️#TheRookie is officially returning for season 5️⃣ on ABC! pic.twitter.com/duRJ8XAZ39

So, the show’s viewership indicates the appreciation it has garnered over the years. The audience enjoys the humorous banter between the characters and the easy chemistry between them. With such impressive numbers and a massive fanbase, the network felt comfortable handing the show an early renewal way before season 4 ended its run. With that being said, the new installment is likely to be a part of ABC’s fall slate, which means we can expect ‘The Rookie’ season 5 to release sometime in Q3 2022.

The Rookie Season 5 Cast: Who can be in it?

Season 5 of the show will see Nathan Fillion reprise his role as John Nolan. We expect Alyssa Diaz to join him once again as the LAPD detective Angela Lopez. Richard T. Jones may also be back as Sergeant Wade Grey, along with Melissa O’Neil (Officer Lucy Chen) and Eric Winter (Sergeant Tim Bradford). Other actors who might be back in the upcoming iteration are Mekia Cox (Nyla Harper), and Shawn Ashmore (Wesley Evers). Fans can look forward to some new actors joining the cast for the much-awaited fifth installment.

The Rookie 5 Plot: What can it be About?

Season 4 of the series sees John find his footing within the LAPD. In the season finale, John travels to a quiet border town to train a young officer after becoming a training officer. Meanwhile, Sergeant Tim Bradford and Officer Lucy Chen go undercover to investigate a drug trafficking case. Both the events will surely have a major impact on the season 5 storyline.

The training assignment is John’s first rodeo in his new position. The result of the task will impact his professional growth as well as his belief in his capabilities. Let’s not forget the dangerous assignment Bradford and Chen have undertaken, which might lead to the thrilling scenarios that the show is known for. Whatever the case may be, we are sure that the fifth season of the police series will surely keep the audience hooked.

Read More: Is The Rookie Based on a True Story?