The Schouwendam 12 Season 2: Everything We Know 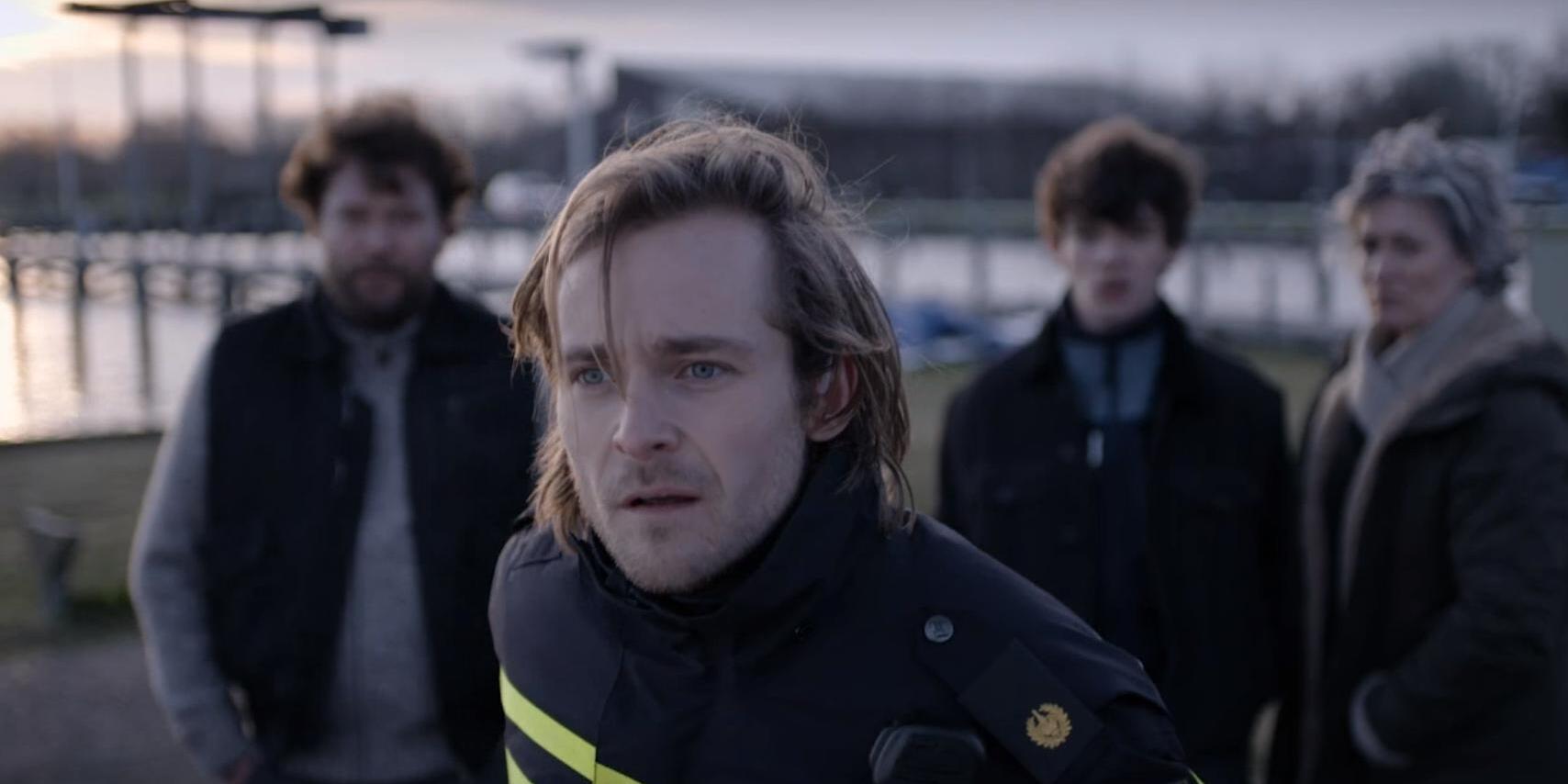 ‘The Schouwendam 12’ is a Dutch anthology series that revolves around the investigation surrounding the whereabouts of two teenagers – Alice and Olaf, who disappeared 25 years ago, from a quaint village in the summer of 1995. It’s a sequel to the mystery thriller ‘The Oldenheim 12,’ which garnered positive reviews from the critics and audiences, paving the way for ‘The Schouwendam 12,’ which released in the Netherlands in November 2019 and managed to surpass the thrill element of the original.

André van Duren and Anne van der Linden take up the directorial duties while Lex Passchier and Martin van Steijn serve as the writers of the show. The whodunit series bears a striking resemblance to David Tenant and Olivia Colman’s suspense drama ‘Broadchurch’ and touches upon themes like racism, homosexuality, and depression.

After a successful inaugural run, are you wondering if we will see more from the series? Well, read on, as we unveil to you, the details of ‘The Schouwendam 12’ season 2.

The Schouwendam 12 Season 2 Release Date: When Will It Premiere?

The first installment opened to immense positive reviews from fans — especially because of the show’s grim settings and multiple twists. Moreover, it was originally branded as an anthology series. Hence, it should be renewed for another season in the coming months. If renewed, we can expect ‘The Schouwendam 12’ season 2 to release sometime in March 2021 in the US.

The Schouwendam 12 Season 2 Cast: Who Can Be In It?

Season 2, as and when it happens, is expected to see new inclusions in the lead cast as the series was conceptualized in an anthology format. We will update this section with the names when we receive further updates.

The Schouwendam 12 Season 2 Plot: What Can It Be About?

In the year 1995, teenagers Alice Drost and Olaf Witte mysteriously disappear from a party and never return. The fathers of the two teens – Allard Drost and Gerrit Witte – seek the help of the police officers and villagers and move heaven and hell to find their kids, but no trace of either of the two is found. Therefore, Alice and Olaf are presumed dead until one fine day, 25 years later, a man is found unconscious on a Polish field with a bracelet which has Alice’s name engraved on it.

On the basis of the jewelry and some google searching, the man claims to be Olaf Witte, but he seems to have lost his memory and doesn’t remember anything. The majority of the villagers find his presence shady as people start getting murdered since his arrival. Although all the fingers point towards him, the allegations lack shreds of evidence and he can’t be arrested.

Meanwhile, Detective Karlijn van Andel joins Pim Nijboer, a police officer from the local police department, and together they investigate the events surrounding the arrival of the mystery man. The man who claims to be Olaf starts a thorough investigation to find out his true identity and discover what actually happened 25 years ago. Is he really as innocent as he claims to be? Or does he have an ulterior motive? Well, season 1 gives you all the answers. The suspense is not revealed until the very end but finally, you know who is the culprit.

Each installment of the anthology series will focus on a new case, based in a new village, revolving around the life of new people. Hence, season 2 will take up a different crime and will follow its investigation — the details of which are under wraps as of now. We will update this section when we learn more.

Check out the intriguing trailer for ‘The Schouwendam 12’ season 1!