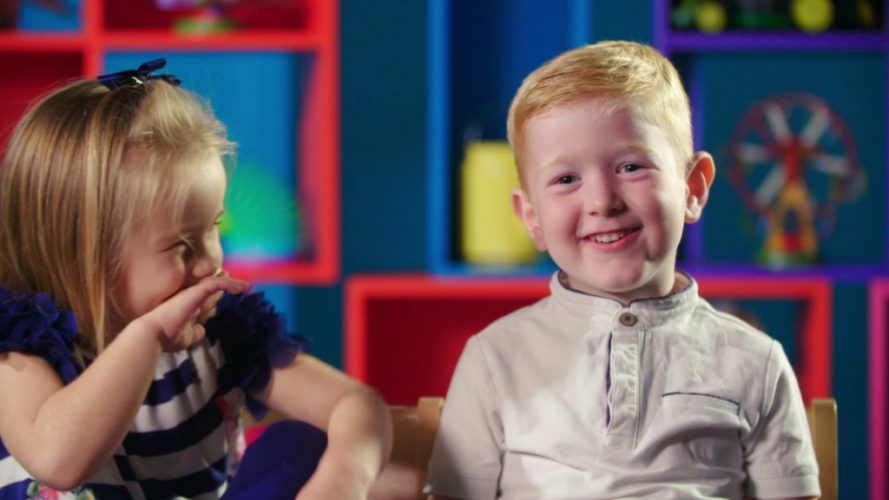 When John de Mol Jr. created his experimental Dutch show Big Brother, it became an instant success that would turn revolutionary for TV in retrospect. The premise of Big Brother is based on the idea that as we humans are social animals, a group of strangers bunched together in an enclosed estate would generate enough intrigue to be a substitute for a drama script. This worked out well for the show in practice, if not in exactly the same way that it had planned – the infamous stereotypical Big Brother cast consisted the polar extremes – exhibitionists and narcissistic people on the one hand, and oversensitive and withdrawn people on the other.

The concept of the show was that one individual from their group would be evicted based on anonymous votes from their housemates, and this exposed their cutthroat competitive side – with squabbles, plots, and political power-plays abounded. After the umpteenth spin-off, the initial intrigue from this overdramatised study of the human mind turned stale, and eventually, the genre became mostly limited to the audience that wanted to watch this kind of drama.

On the other hand, some spinoffs dispense with the typical negatives of the genre and instead go with a wholesome route instead – the Netflix-adopted Japanese franchise Terrace House, for example. The Secret Life of Kids also stands out from the paraphernalia to become a universally enjoyable show. On face value, it would seem that this is possible only by virtue of the show’s cast of preteens who we find innately adorable. But the show actually has a defined goal: to study the development of the child into the social child.

The Secret Life of Kids Season 2 Cast: Who’s in it?

The Secret Life of Kids has a showtime formula that works out perfectly with very little to no risk for the showrunners – splicing the banter of preteen children with tests to gauge their developing personalities. The most important bit to this is, of course, the children themselves. Contrary to expectations, the cast of the show proved to be full of a set of individuals with unique personalities than just being a group of one-dimensional goofballs – and we as the audience actually become attached to the characters as the show goes on.

So even though the show is unscripted, it is incredibly character-driven, and basing a follow-up season on more of Harlo, Eiryn, Bowie, and the others would be a viable solution for the network, in which case we should see the cast return in full scale – Dharma Brown, Madelyn Friedman, Harlo Haas, Gia Patel, Halen Smith, Brady Launder, and Raina Matheson included. But as the nature of shows like this warrants, the formula would work out well with a completely new cast too. So no speculations can be reliably made without disclosure on the full cast from USA T.V. A prediction that is more likely to come true is the recasting of Dr Elizabeth Kilbey, who has been an indispensable part to make the show work.

The Secret Life of Kids Season 2 Plot: What is it about?

The show casts a group of ten children to co-inhabit a children’s resort under the care of an appointed crew and tries to study the various developmental phases of the children. With frequent insights from Elizabeth Kilbey, a clinical child psychologist after every clip, the show sheds some light into child psychology. At the same time, the show has a good dose of funny moments, as the children air their wacky opinions and baby-talk.

The Secret Life of Kids Season 2 Release Date: When will it premiere?

The show has seen a positive reception and a good measure of fan following after its debut season, and Channel 4 has picked up on the idea with their ‘Secret Lives of 4-Year-Olds’. The likeliness of a second season is high. However, the network has not renewed the show yet, so we cannot determine a tentative air date as of now.

With the show’s renewal status still pending confirmation, we are yet to see any teaser or trailer released for a potential second season. Meanwhile, you can watch this clip for a sneak peek into the show.