The Secret of Skinwalker Ranch Season 3: Everything We Know 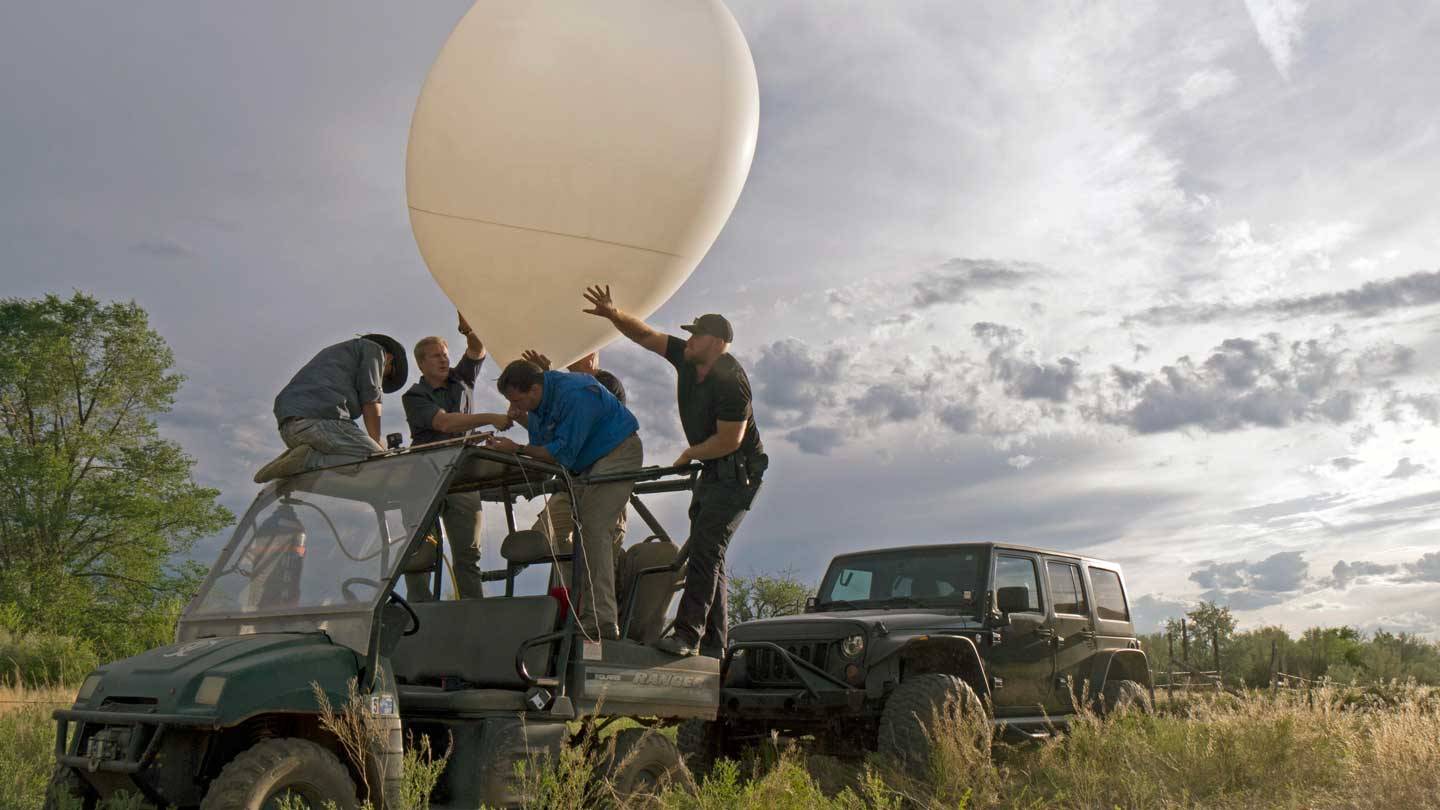 ‘The Secret of Skinwalker Ranch’ explores one of the most intriguing locations on the planet, which seems to be a hotbed for paranormal activities. This reality series follows a group of experts and scientists who use their skills and knowledge to carry out extensive research to get to the bottom of the goings-on at Skinwalker Ranch in Utah that has been shrouded in mystery for over 200 years.

The History Channel show first released on March 31, 2020. In many ways, the mystery series reminds the fans of ‘The Curse of Oak Island,’ which features experts digging for answers at the eponymous island, off the shore of Nova Scotia, Canada. Although the treasure-hunt-based show is far from finding concrete evidence, it has spawned eight seasons. So, we can hope for the same for this series as well. But the question is, will the series return for its third round? Here is what we know!

‘The Secret of Skinwalker Ranch’ season 2 premiered on May 4, 2021, on the History Channel, with the season wrapping up on July 13, 2021. The second installment of the show consists of ten episodes that run for about 42 minutes each.

As far as the third edition of the series is concerned, here is the thing. An announcement from the History Channel confirming the renewal for the third season is still awaited. However, we believe there is a good chance that it might be greenlit soon, mainly because there are a lot of theories and questions about the ranch, but no answer in sight. This means that the series is far from running out of content, considering new information is unearthed continuously at the 512-acre property in the heart of Utah’s Uinta Basin. This can easily keep the show running for years. The series is quite intriguing since experts provide scientific data and evidence to back their findings. But still, they have not yet been able to give a plausible explanation for the phenomenon on the ranch and why it occurs.

If we look at the release pattern of the show, we might get an idea of when the potential season 3 might grace our screens. The first cycle premiered in March 2020, and the second season arrived in May 2021. Therefore, if a new round is announced by Fall 2021 and the show follows its regular schedule, the fans can expect ‘The Secret of Skinwalker Ranch’ season 3 to release sometime in Spring 2022.

In the second season, Dr. Travis Taylor and his team of experts focused their efforts and carried out the experiments in the Homestead Two area of the ranch. They also investigated what could be an inter-dimensional portal. While working in the Triangle Area, they seemed to have figured out a way to trigger the phenomenon. If there is a third season, the team might continue to explore these regions or use a different approach and look into other parts of the Skinwalker Ranch.

Read More: Is Travis Taylor From The Secret of Skinwalker Ranch Married? Does He Have Kids?