Where to Stream The Secrets We Keep? 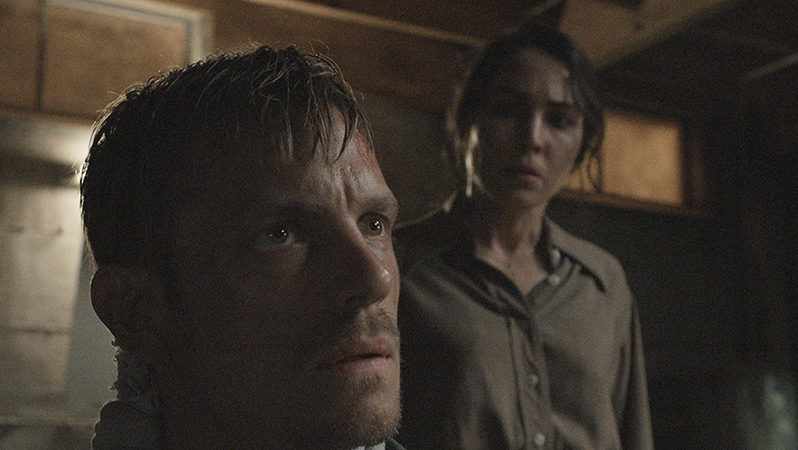 ‘The Secrets We Keep’ is a stunning thriller set in post World war II America. A woman who tries to build her life in the suburbs kidnaps the neighbor and subjects him to vengeance for the war crimes she believes he committed against her. Usually, when we set out for revenge, we must dig two graves – and the tale keeps us on edge, as the lines between right and wrong get blurred. Curious to know where to stream ‘The Secrets We Keep’? We will tell you that right after walking you through the story.

What is The Secrets We Keep About?

Revenge is all that a suburban woman has on mind, even as she tries to build a new life with her husband. She kidnaps the neighbor and subjects him to her vengeance, believing that he committed war crimes against her. The film shows how trauma haunts us in many ways, and why truth is rarely black and white.

Is The Secrets We Keep on Netflix?

Netflix keeps making smart additions to the platform, which is why the site is preferred among a diverse audience. ‘The Secrets We Keep’ is not on the site, but you can check out ‘The Invisible Guest.’ It is also a tale of twisted revenge, which is set in motion when a businessperson wakes up to find his lover murdered – next to him. Since it is a locked room case, the man looks guilty. He hires a reputed attorney to help him build a case.

Is The Secrets We Keep on Hulu?

Hulu stays ahead of the competitors and as an edge due to its varied roster of movies and shows. ‘The Secrets We Keep’ cannot be streamed on Hulu, but you should check out ‘A Simple Favor.’ It shows how idyllic lives might hide dark secrets. Here, two women become friends since their children attend the same school. When one asks the other to pick up their kids, and then disappears, the former begins investigating the latter’s murky past.

Is The Secrets We Keep on Amazon Prime?

Amazon Prime sources content from all around the world. Prime subscribers have the pleasure of watching internationally reputed films and shows. ‘The Secrets We Keep’ is not on Prime, but you can check out ‘The Machinist.’ The psyche of a deteriorating mind is wonderfully portrayed, as we meet Trevor, a lathe operator. He doesn’t just have regular insomnia, which makes his job that much deadlier.

Where to Watch The Secrets We Keep Online?

If you want to watch ‘The Secrets We Keep’ online; we recommend heading to Vudu or FandangoNow. They let you rent or buy and stream the movie. But, the film is first getting a theatrical release, so if you want to catch it now, you can purchase tickets at Fandango and see it in a theater near you.

Where to Stream The Secrets We Keep For Free?

Sorry, you cannot stream ‘The Secrets We Keep’ for free at the moment. You have to wait until it arrives on a platform with a trial period. Moreover, we’d like to urge readers to pay for the art they consume.