When Will The Seven Deadly Sins Season 4 Episode 10 Premiere? 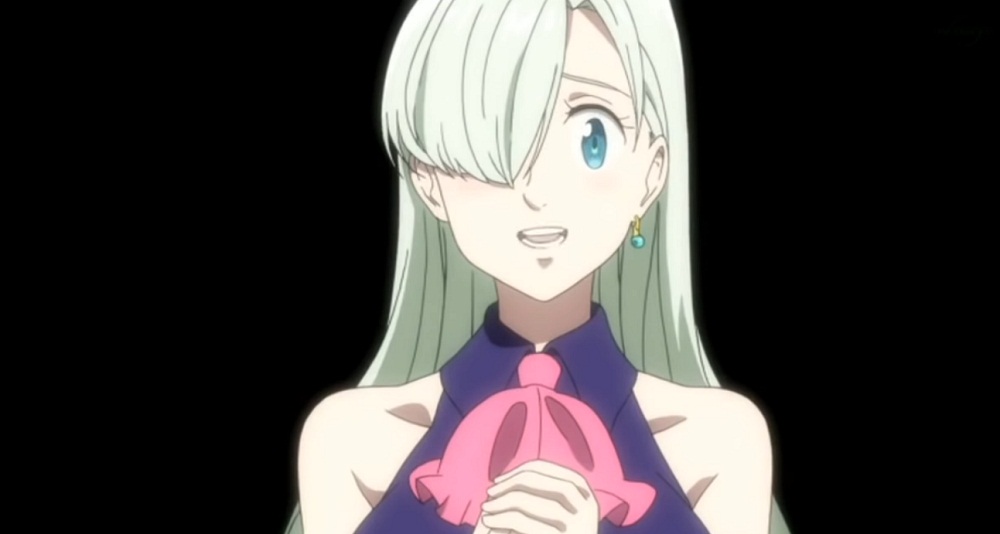 The extremely low ratings of this season come as no surprise to those who have dared to watch its first few episodes. But now, for the looks of it, Season 4 of ‘The Seven Deadly Sins’ is heading in a very interesting direction. And if everything turns out well, the fate of this season might just turn around. Episode 9 marks the end of all the major character development of the season, and yet again, shifts its focus on the Sins as an entire unit. The ones who have been patient with this season so far will probably get a chance to experience some great “pay off” episodes in the near future.

The Seven Deadly Sins Season 4 Episode 10 will release on December 11, 2019. You can watch the dubbed version of the anime on Funimation.

If you’re not looking for any potential spoilers of the next episode, this is where you should stop reading the article.

The Seven Deadly Sins Season 4 Episode 10 Spoilers: What to Expect?

Episode 9, unlike most of the other episodes this season, is more of a build-up for all the upcoming battles. With Zeldris’ return, the Seven Sins will now have to face a deadly villain, who is probably stronger than all of their powers combined. So apart from all the foreshadowing that will primarily focus on the development of the protagonists, we can also expect Zeldris to grow as a character.

In the final moments of the ninth episode, Elizabeth’s memories of her past life start coming back to her. At the beginning of the season, where Diane and King, travel back in time, we have all seen how strong she used to be. So in the upcoming episode, if she manages to regain all of her lost memories, she might eventually become one of the strongest Sins. Apart from this, almost every episode of this season, in one way or the other, has made some subtle references to the relationship between Meliodas and Elizabeth. And now that her memories are starting to come back to her, she might even start remembering the depth of her bond with Meliodas.

Just like Episode 9, Episode 10 will not directly jump into an arc where hefty battles ensue between the commandments and the Sins. However, we can certainly expect a lot more buildup for all the action-packed episodes that will form a major part of this season later on. Also, since the anime has already made an attempt to diminish the lines between good and evil through its first few episodes, it might further explore that idea in the ones that follow.

Since Escanor’s character has not been explored to its full potential yet, I won’t be surprised if an entire episode sheds some light on his past as well. His backstory will certainly be covered in one of the upcoming episodes. But since the Season has already commenced an arc that, by and large, focuses on Elizabeth’s character, I’m pretty sure that Episode 10 will no way be about him.

In conclusion, Season 4 is indeed heading in the right direction and it is also starting to promise us some epic shounen-battles in the future. However, because of its subpar animation, the quality of these action scenes still seems to be questionable. Nonetheless, in context with its storyline, we can expect Elizabeth to grow much stronger in the next few episodes, and with this, even her relationship with Meliodas will further progress. The anime will pick on a very serious tone in the next episode, and the plot that it follows from this point on, will either make or break the entire season.