The Seven Deadly Sins Season 5 Episode 12: What to Expect?

Based on a manga series written and illustrated by Nakaba Suzuki, ‘The Seven Deadly Sins’ or ‘Nanatsu no Taizai’ is a high-fantasy anime. It revolves around the eponymous group of legendary knights and their incredible adventures. Led by Meliodas, the Sin of Wrath, the group comprises some of the greatest warriors in the land. The story begins when Princess Elizabeth Liones embarks on a journey to find the Sins, hoping to liberate her kingdom from the Holy Knights’ clutches with their help. She later discovers that she and Meliodas have a history together that stretches back numerous rebirths.

In episode 11, after the appearance of an older version of Meliodas, Elizabeth quickly realizes that this isn’t the man she loves. Zeldris’ initial happiness is replaced by utter despair when he realizes that his father has possessed Meliodas’ body. His hopes of learning Zelda’s location are dashed. The Demon King reveals that he never intended to let his treacherous son succeed him. The only thing he ever wanted from Meliodas is his young and powerful body. 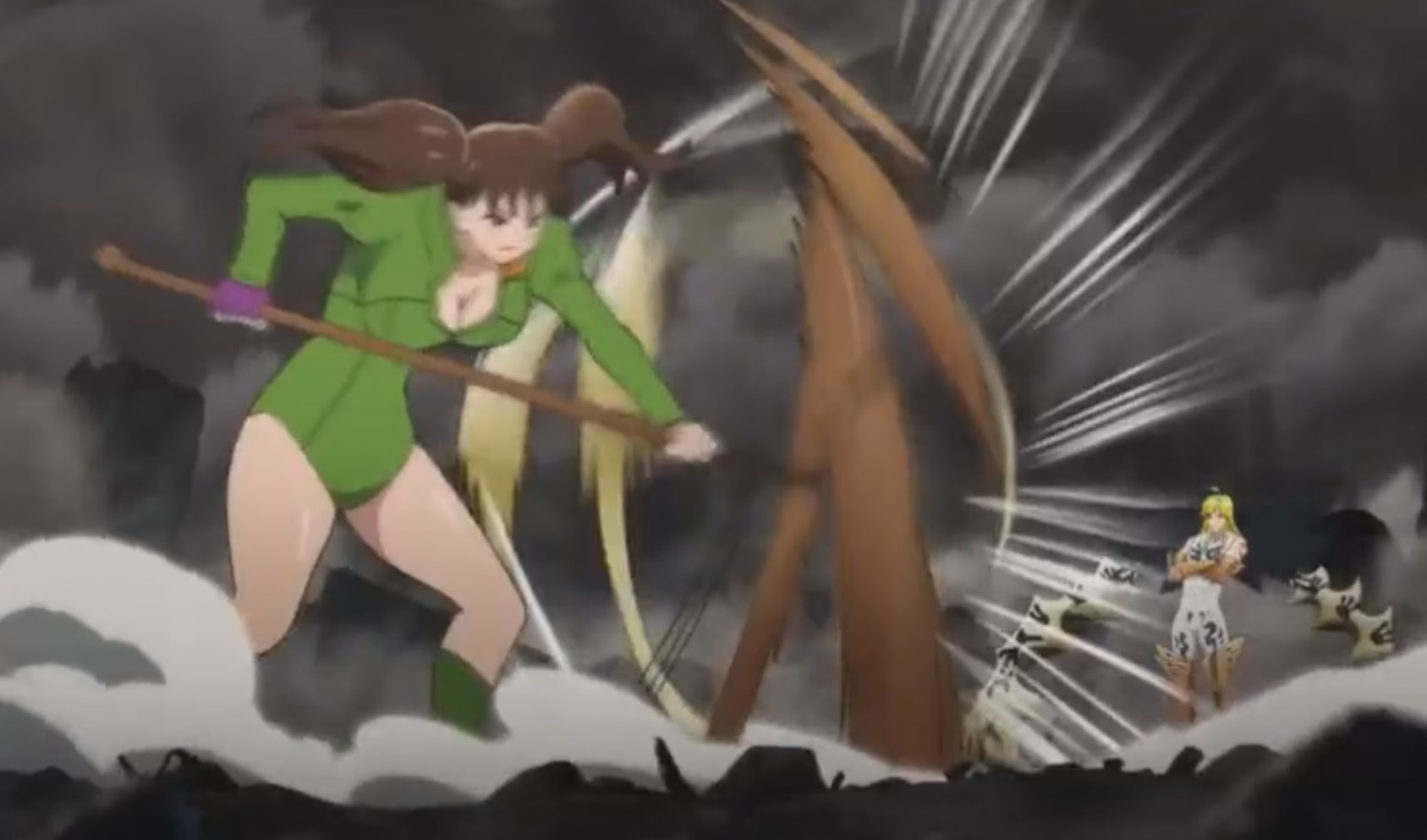 The Demon King tells Elizabeth that he will break her curse before killing her to make Meliodas suffer. Diane and King try to attack the Demon King with Mael, but they are severely outmatched.  This is when Ban shows up and joins the battle. Even though he has recently parted ways with his immortality, Ban demonstrates that he is as ferocious as he ever was. 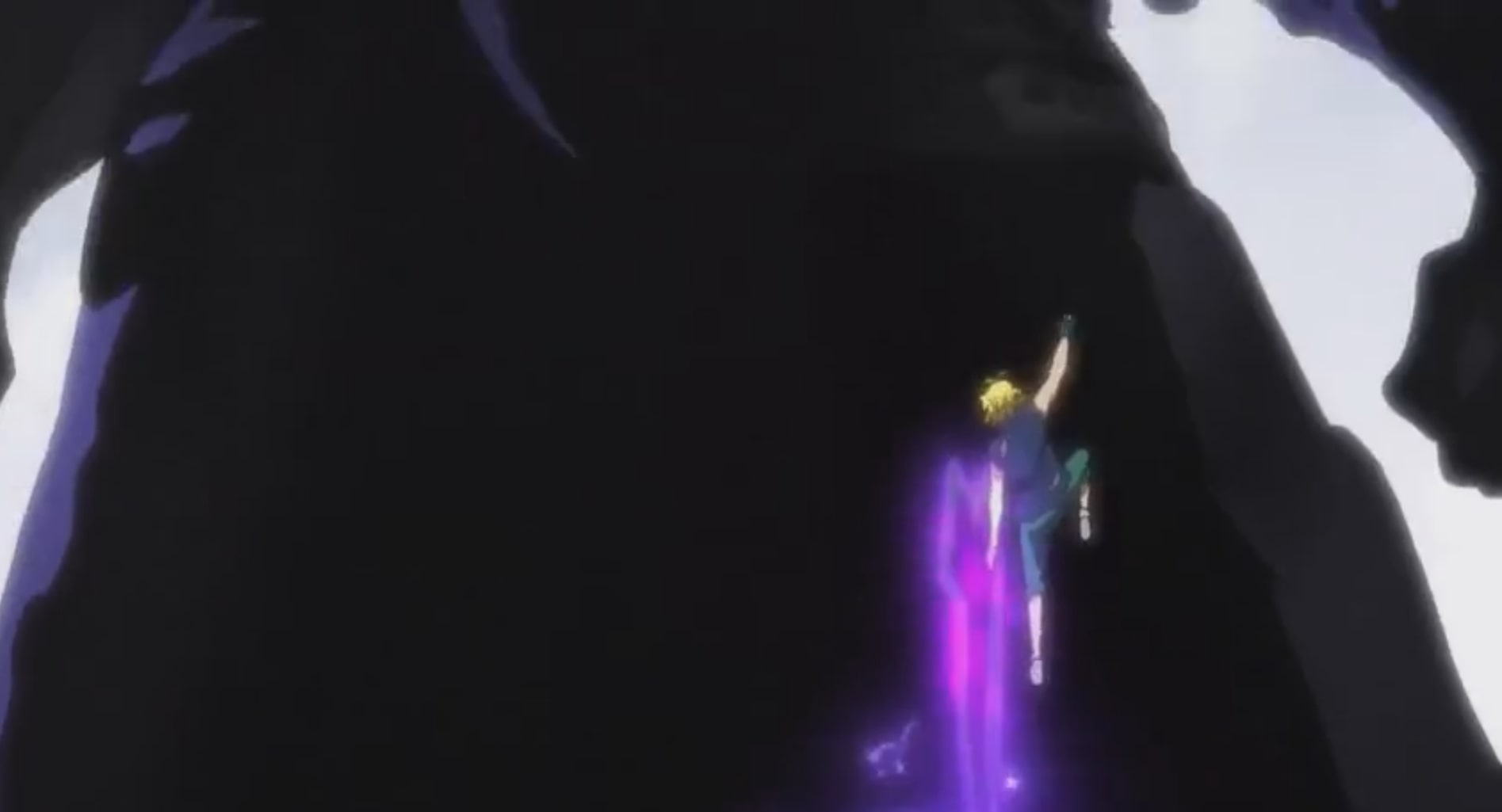 Meanwhile, inside Meliodas’ physical body, the real Meliodas desperately fights with his father to regain control. With the simultaneous attacks from Meliodas on the inside and Ban on the outside, the Devil King makes a desperate move of his own. He tells Meliodas that he has killed Elizabeth. However, as Meliodas is about to give up, the Sins and Elizabeth appear before him, letting him know that they are alive. in episode 12, Meliodas might finally regain control of his body.  Zeldris might join forces with the Sins and the others to defeat his father.