The Seven Deadly Sins Season 5 Episode 16: What to Expect?

Based on a manga series written and illustrated by Nakaba Suzuki, ‘The Seven Deadly Sins’ or ‘Nanatsu no Taizai’ is a high-fantasy anime show. It begins with Princess Elizabeth Liones embarking on a grand journey to find the legendary group of knights known as the Seven Deadly Sins, hoping to seek their help in defeating the corrupted Holy Knights, who have gained control over her kingdom. On her way, she meets a barkeep named Meliodas, who later turns out to be the Sin of Wrath and the leader of the Sins.

‘The Seven Deadly Sins’ season 5 episode 16, titled ‘The Final Battle,’ is set to release on April 28, 2021, on TV Tokyo and BS TV Tokyo. The anime’s current producer, Studio DEEN, worked together on the 5th season with the Korean animation studio, Marvy Jack. Susumu Nishizawa directed the episodes, with Rintarō Ikeda serving as the main scriptwriter. Hiroyuki Sawano, Kohta Yamamoto, and Takafumi Wada provided the music. The first 12 episodes have Akihito Okano’s “Light That” as the opening theme and SawanoHiroyuki[nZk]:ReoNa’s “Time.” The rest of the episodes have Sora Amamiya’s “Eien no Aria” as the opening theme and UVERworld’s “NAMELY” as the ending theme.

In episode 15, Meliodas and the rest of the Sins discover that Elizabeth’s curse is back, making them realize that the Demon King is somehow still alive. It is revealed that Chandler and Cusack have survived their fight with Mael. But Cusack kills Chandler and gathers all the Commandments. He then infuses Zeldris with them, inadvertently making him the Demon King’s vessel. 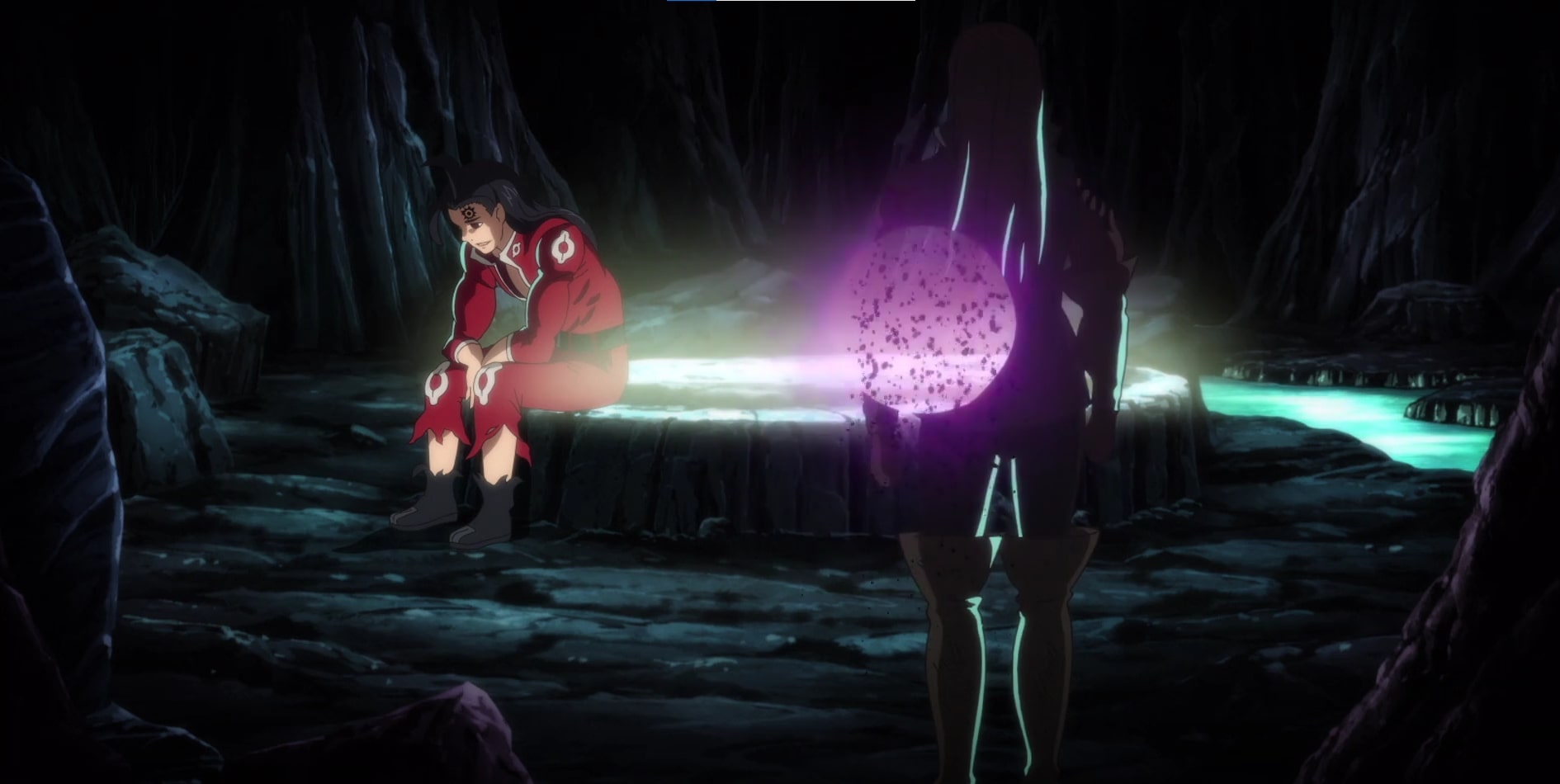 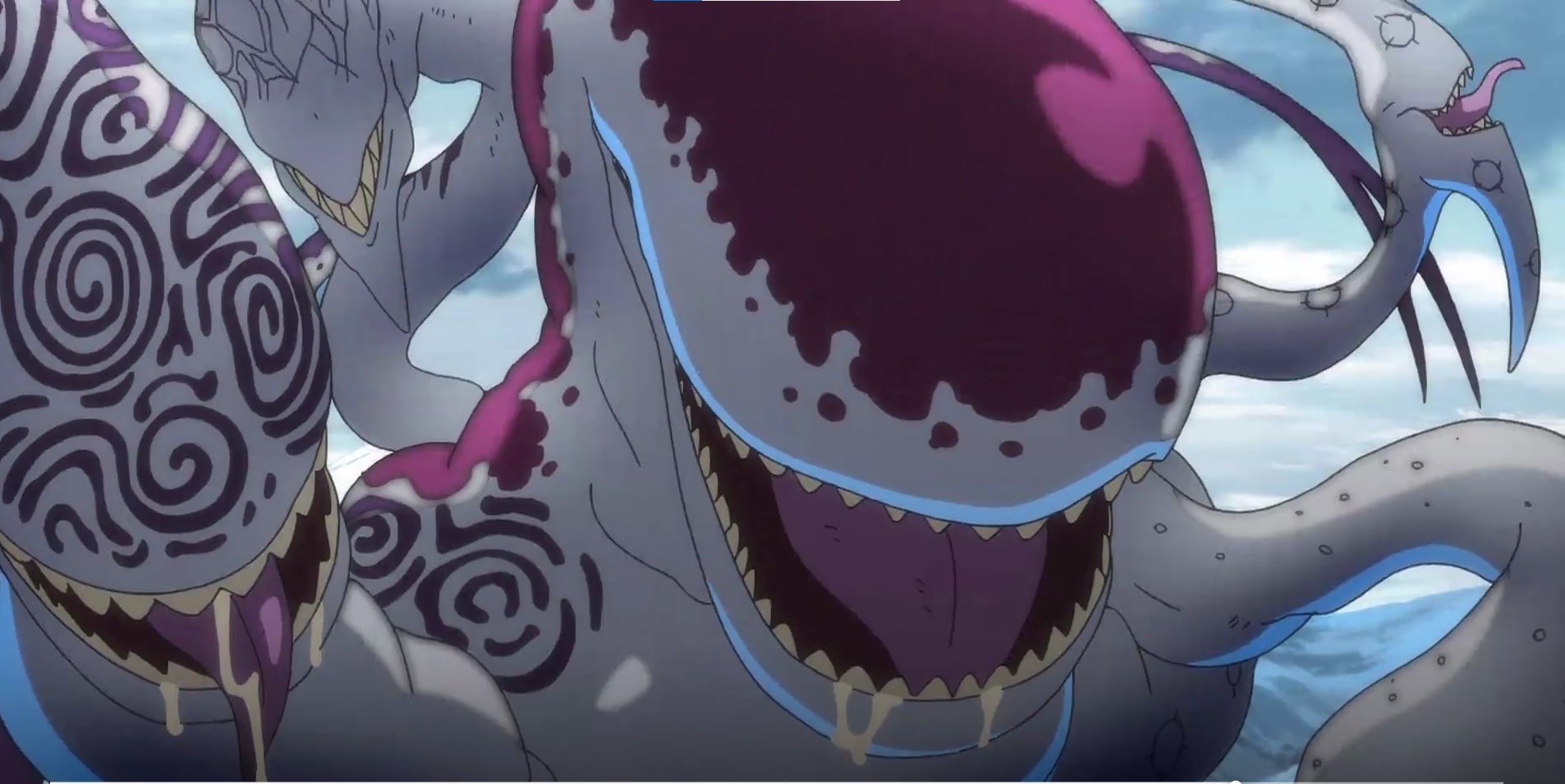 Hawk and Escanor try to alert their allies about the new enemy. Escanor prays to Mael to grant him access to his old powers. The episode ends as Meliodas gets ready to fight his father. In episode 16, Meliodas and the Demon King might have their final battle. Elizabeth might help Meliodas. Meanwhile, Mael might lend his powers to Escanor.