The Seven Deadly Sins Season 5 Episode 9: What to Expect?

Developed from a manga series written and illustrated by Nakaba Suzuki, ‘The Seven Deadly Sins’ or ‘Nanatsu no Taizai’ is a high-fantasy anime with grand scope, complex storyline, and multi-layered characters. The series revolves around the eponymous group of knights and their adventures. Meliodas, the Sin of Wrath, is the leader of the group. His romance with Princess Elizabeth Liones is the primary plotline of the show.

In episode 8, Meliodas, Ban, and Wild try to defeat the Demon King and reach the portal to the mortal realm for 60 purgatory years (an hour on earth), but they fail every time. Ban discovers that the Demon King has sucked so much power out of him that he has developed healing abilities. Ultimately, Wild uses his Wild Full Throttle technique to use all his life force to make himself even more powerful.  He manages to hold off the Demon King long enough for the other two to reach the gate. 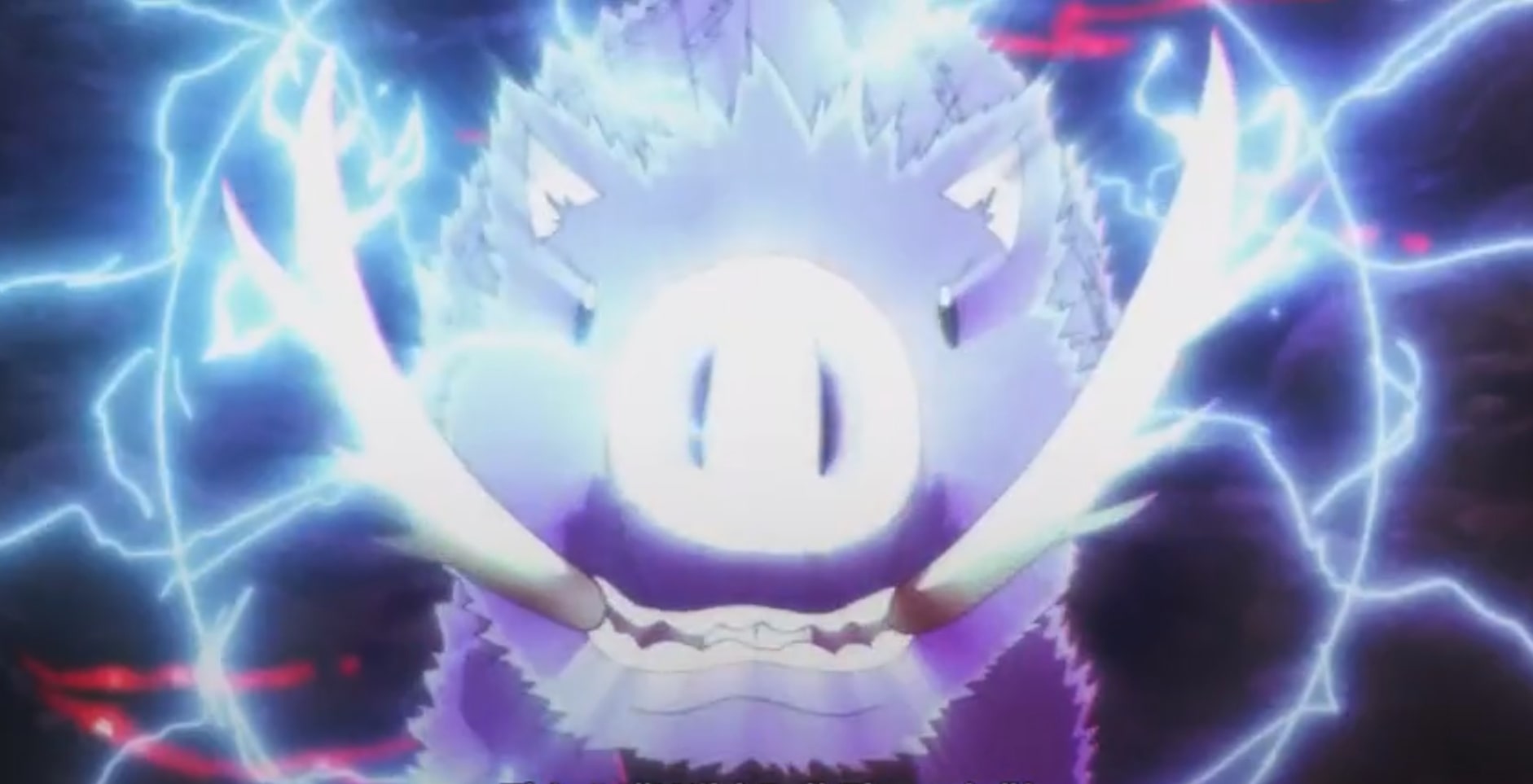 As Meliodas and Ban continue to fall freely, the Demon King reaches out through the gate and grabs Meliodas. However, Meliodas’ powers seem to be coming back. He severs the Demon King’s arm to free himself and then fall towards his physical body in the mortal realm.

Ban arrives in the mortal world in the same way as his departure, through Hawk. After a brief reunion, Ban goes to help Elaine. Meanwhile, in Camelot, Elaine and others fight against a rampaging demon horde. With her last bit of strength, Elaine uses the Tempest Cascade technique, killing several demons. But she loses her wings in the process. 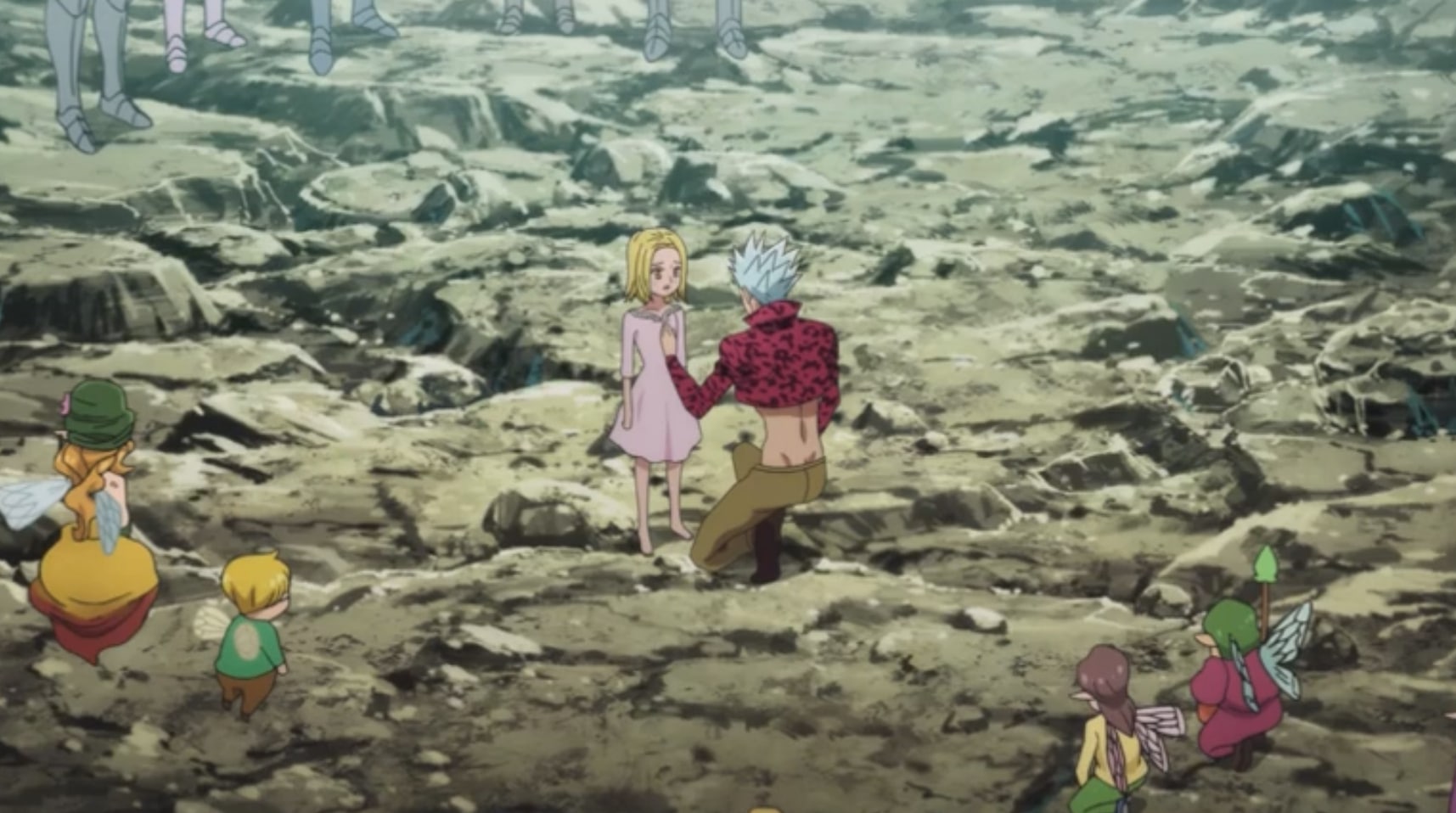 As she falls, Elaine hopes she can see Ban one last time. This is when Ban arrives on the battlefield and kills the remaining demons. He then catches Elaine, who dies in his arms once more. Refusing to accept this, Ban uses his newly-acquired healing abilities to resurrect Elaine in exchange for his immortality. In episode 9, King, Elizabeth, and others might finally reach the part of Camelot where Escanor, Merlin, and others are involved in a battle against the Original Demon.