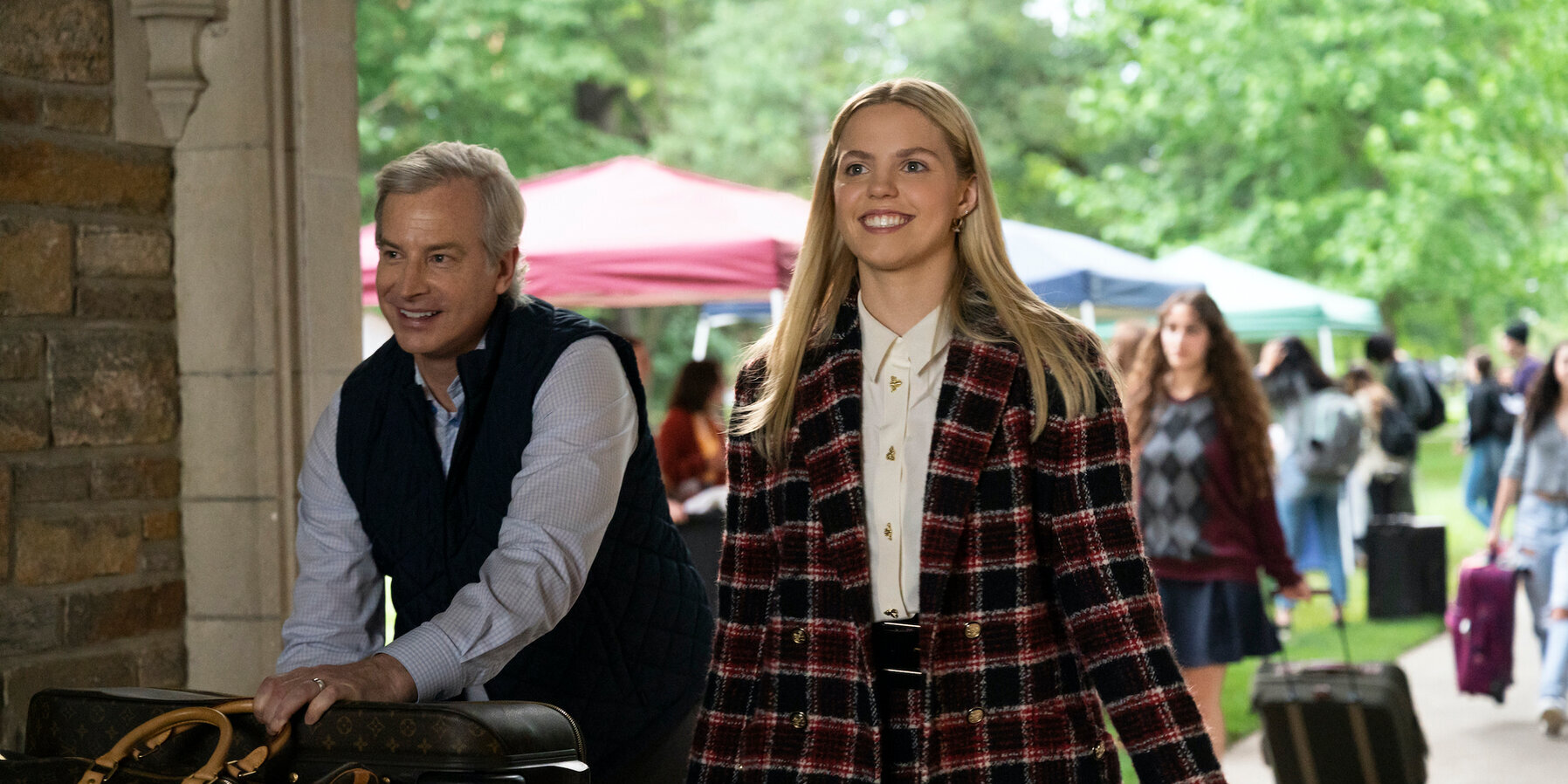 The opening episodes of ‘The Sex Lives of College Girls’ season 1 introduce four college freshmen – Bela, Kimberly, Whitney, and Leighton – who meet each other on their first day at Essex College. The four young women come from very different backgrounds but gradually learn more about each other as they are roommates. Our recap section sheds light on the latest developments in the show’s inaugural season. As we gear up for episode 3, here is all the information that will come in handy!

‘The Sex Lives of College Girls’ episode 3 is scheduled to release on November 25, 2021, at 3 am ET on HBO Max. The first season has ten episodes, with new episodes releasing on Thursdays. The series kicked off with a double episode premiere and the next two weeks will see episodes landing in bundles of three. The final set of episodes will land in a pair on December 9, 2021.

Where to Watch The Sex Lives of College Girls Episode 3 Online?

Since the show is an HBO Max original, the episodes are exclusively available on the streamer. So, you need to subscribe and then you can watch the show here. You can either choose a basic monthly plan for $9.99 or opt for the ad-free subscription that comes for $14.99 per month.

The upcoming episode is titled ‘Le Tuteur.’ Although not much is known about it, we believe that it will set Kimberly, Whitney, Leighton, and Bela off on another ridiculous college adventure. And as the title suggests, it might have a little French flavor to it. But one thing that we can say for sure is that the dynamics among the roommates are bound to evolve further and their friendship will become even stronger with time.

The first episode of the show is titled ‘Welcome to Essex.’ The episode opens with the college move-in day, which is when Kimberly, Whitney, Leighton, and Bela meet for the first time. Kimberly, who belongs to a Protestant family, has lived a sheltered life so far but is curious to go beyond the boundaries set for her. She is one of the few people on campus who has a work-study job. Whitney is a senator’s daughter and a star soccer player. Although she is dating her coach, she has no idea that he is married. As expected, Whitney is heartbroken when she learns the truth.

Leighton is a wealthy New Yorker, whose brother Nico is also a student at Essex. She had been looking forward to living with her high school friends, who unbeknownst to her specifically requested the management to have her housed separately. Moreover, it turns out that Leighton is gay and is secretly dating a much older woman. Then there is Bela, a sex-positive Indian girl who desperately wants to be a comedic writer. She is willing to go to any lengths to ensure a spot for herself on the Catullan, a comedy group on campus.

As college life begins full swing for the four young ladies, parties are an essential element of their experience at Essex. One such experience is explored in the second episode of the show titled ‘Naked Party,’ which centers around (you guessed it!) a naked party. And Bela is all in for the experience and even gets a classmate to help out with body makeup. The party is the furthest from anything Kimberly could have ever imagined being a part of. But each hilarious misadventure brings the girls one step closer to realizing who they really are.

Read More: Is The Sex Lives of College Girls Based on a True Story?