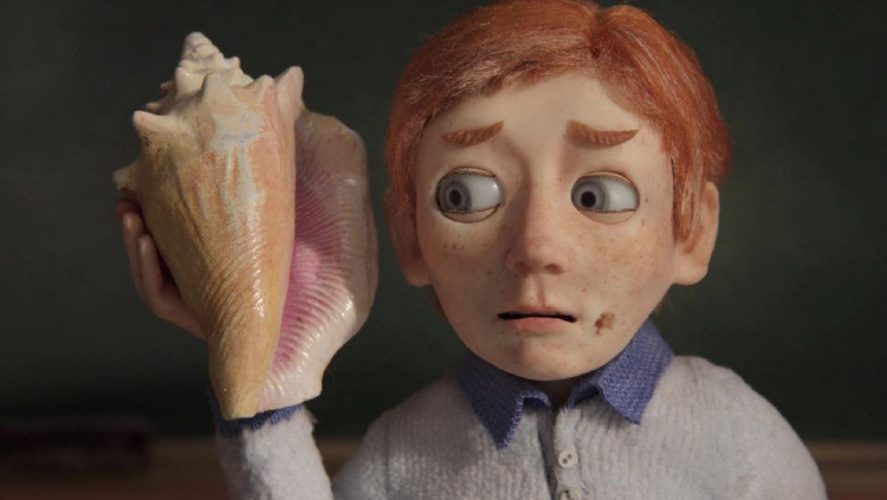 Cartoon Network’s own nighttime broadcasting adult-viewer oriented platform, Adult Swim, is exemplary for the provocative and experimental pitches observed throughout the years. ‘The Shivering Truth’ in 2018 became the successor to ‘Angry Kid’ in a sense, as it is also similarly a dark comedy, and makes use of the stop-motion art style, reminiscent of the old classics. Like much of Adult Swim’s previous originals, ‘The Shivering Truth’ also rolls with bizarre and mind-bending dream logic underpinnings, giving it a surrealist tint.

After a successful first-season run that opened to worldwide critical acclaim, the series was renewed for its second edition. Here’s when ‘The Shivering Truth’ season 2 releases on tv screens.

As a story that attempts to harp on many psychedelic imageries and surrealist horror cliques, the show does fall short of some of Adult Swim’s more bold ventures. Nevertheless, it is still a very heavy-handed and successful attempt, enriched by well-developed and animated art, and the outstanding cast of voice talents.

Albeit somewhat underwhelming, season 1’s reviews were still positive, and the probability of another edition was always a possibility. As expected, in November 2019, Adult Swim announced that the show had been renewed for its sophomore run. ‘The Shivering Truth’ season 2 premiered on May 10, 2020, at midnight.

A major selling point of the show is its star-studded cast – although it is nothing like an ensemble cast. ‘The Shivering Truth’ is an anthology series, i.e. all its episodes portray different, disconnected, and unique stories with a set of characters that is unique to it. Because of this reason, the voice talents also likewise make rotating appearances in the show.

As a dark comedy with animation and style as its strong suits, the show does bring in some familiar faces in that area of tv. This includes Maria Bramford, who you will remember from her Netflix original ‘Lady Dynamite’, from her role in ‘Bojack Horseman’, as well as appearances in shows like ‘Arrested Development’.

She is joined by Trey Parker (one of the creators and producers of ‘South Park’), Jordan Peele from ‘Key And Peele’ (also ‘Get Out’) – and never to forget – the one and only Michael Cera, who is a household name at this point, what with a strong presence on both the silver screen (‘Arrested Development’) and the big screen (‘Superbad’, et cetera).

The Shivering Truth Season 2 Plot: What is it About?

The first season is a series of short sketches of quarter-hour length each – an otherwise disparate and disconnected amalgam with the common theme of dark comedy and often shocking imagery. The second season is fairly similar in those aspects. We witness another cluster of equally terrifying dream logic sequences that are bound to keep you awake at night.

You can check out the trailer for season 2 below: