The Shrink Next Door Season 2: Renewed or Cancelled? 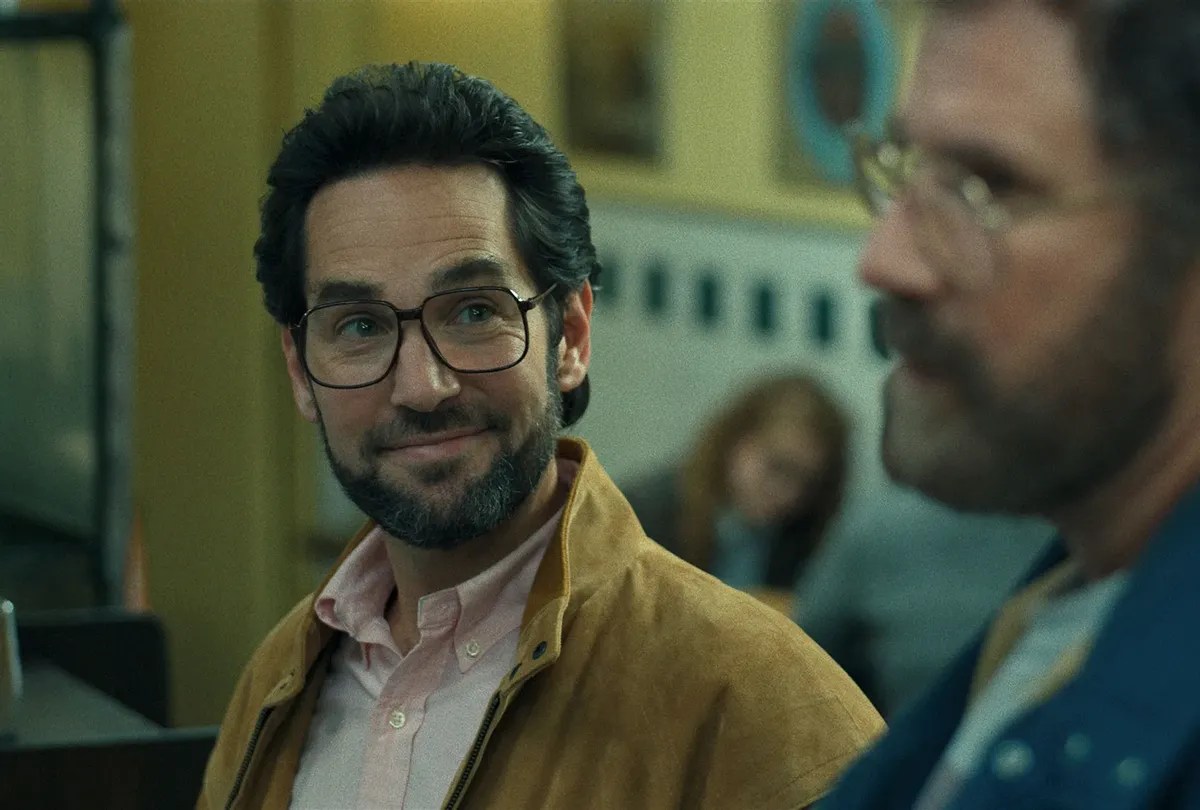 ‘The Shrink Next Door’ follows the remarkable story of a doctor who takes over his patient’s affairs and moves into his home over a period of almost three decades. The darkly comedic drama miniseries features some vast time jumps as it pieces together Marty’s years living in the shadow of his psychiatrist.

Developed by Georgia Pritchett and based on the podcast of the same name by Joe Nocera, the show’s lead cast members have been praised for their depiction of the bizarre central duo that the story depicts. The story already covers a wide expanse of time and sees the relationship between Dr. Ike and Marty blossom and eventually break down. So can there be more to the story? Let’s take a look at what we know about ‘The Shrink Next Door’ season 2.

The Shrink Next Door Season 2: Is it Cancelled?

‘The Shrink Next Door’ season 1 premiered on November 12, 2021, on Apple TV+. The first three episodes were released simultaneously, with subsequent episodes coming out weekly. Season 1 has 8 episodes in total, each with a runtime of between 40 and 50 minutes, and the season finale aired on December 17, 2021.

As far as season 2 is concerned, since the show is presented as a miniseries, a follow-up season seems unlikely. The story follows an exceptionally long arc of about three decades, starting from when Marty first meets Dr. Ike until the two finally part ways after the former fires the latter. Based on the remarkable true story of Isaac Herschkopf and his former patient, Marty Markowitz, the show’s narrative follows their tale relatively closely from the beginning till its apparent end.

Considering Marty and Dr. Ike break contact at the end of season 1, and the latter’s medical license is revoked, there doesn’t seem to be much more of the story to be continued. Of course, there might be more to Marty’s complaints against his former psychiatrist, and the story might continue, telling us how the lives of the two central characters play out after they part ways. Unconcluded threads like the fate of Dr. Ike and Bonnie’s marriage and the fate of Marty’s family business could also be areas that a potential season 2 could explore.

However, the most remarkable aspect of the plot — that Dr. Ike essentially takes over Marty’s life and financial affairs — has been told in the first season. It also becomes clear that Dr. Ike has had other patients who he convinced to break ties with their families, much as he did with Marty. Though a potential season 2 could delve into these other patients of Dr. Ike, it is clear that none of them were as close or intimately linked to him as Marty, meaning that the show has covered the most essential parts of the story.

The narrative of the podcast that the miniseries is inspired from also doesn’t delve too deep into the stories of other patients, though it does feature two of them (under pseudonyms). Thus, it seems like the miniseries will stick to its original description and not expand into a multi-season affair. The story is sufficiently covered, and the postscripts at the end of season 1 have a sense of finality that tells us that the story, as told by the show, is essentially over. All things considered, it seems highly unlikely that ‘The Shrink Next Door’ season 2 will ever get made.