Where to Stream The Silencing? 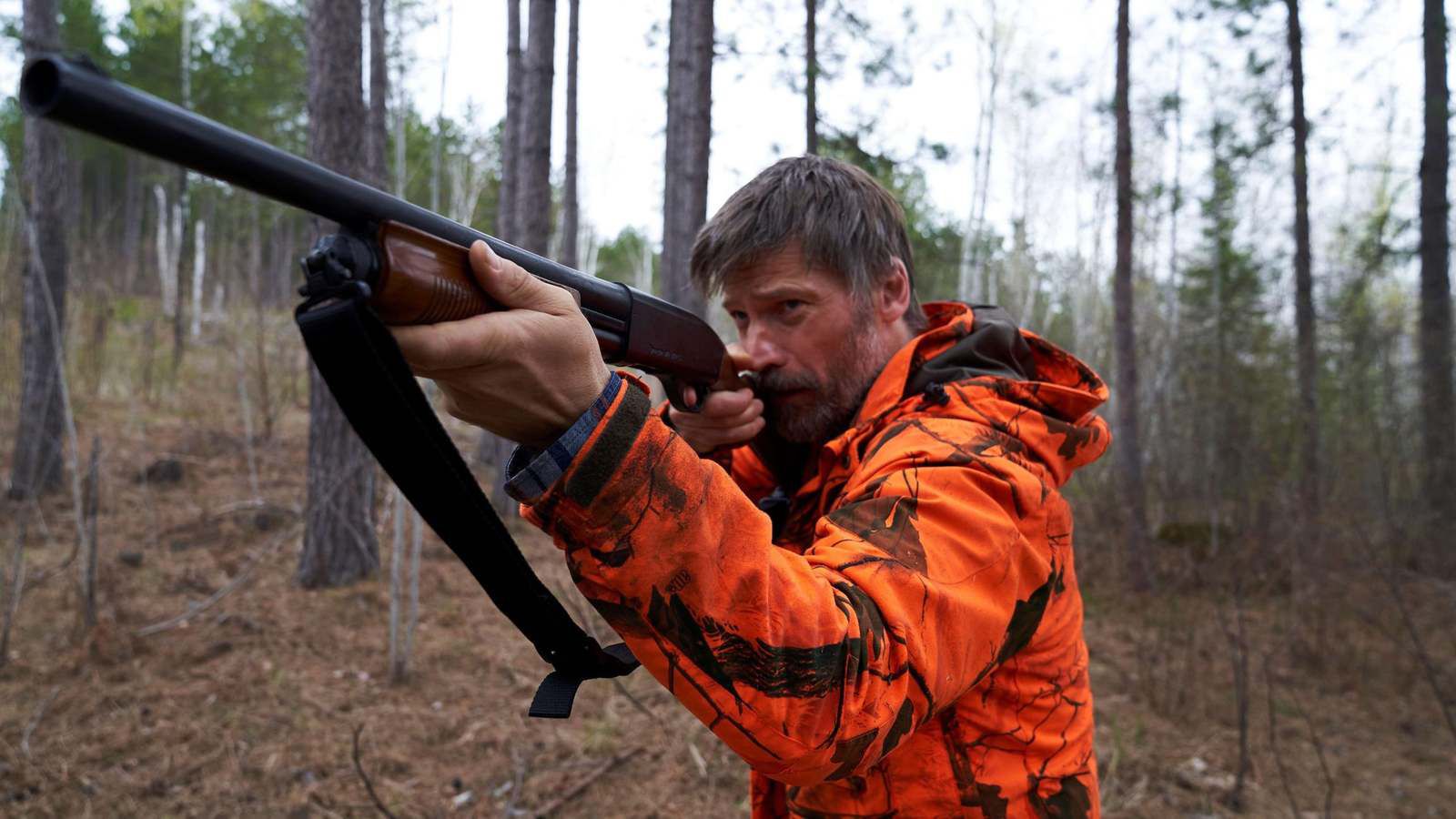 A cat-and-mouse chase ensues in ‘The Silencing,’ the action-thriller where you don’t know when the hunter might become the hunted. The premise follows a sheriff and a hunter, who track down a murderer, who may or may not have kidnapped the latter’s daughter years ago. Caution is thrown out of the window as personal vendettas kick in. Soon, the line between right and wrong gets blurred. Curious as to where you can stream ‘The Silencing’? We’ll tell you that right after walking you through the premise.

What is The Silencing About?

When an apparently reformed hunter catches the scent of the murderer who might have kidnapped his child years ago, things take a dark turn. In tracking the killer down, he is joined by the sheriff. Together, they try to seek justice. However, in the wild chase, the idea of a moral right is lost. Is the reformation enough to keep the man from going back to old ways? Paths of revenge are often bloody, and people with the best intentions are led astray. The hunter runs this risk while trying to uncover what actually happened to his child.

Stellar performances guide the overall tension in the film, as the duo closes in on the killer. However, having spent a lifetime on the run, the wily adversary might have one last trick up their sleeve.

Is The Silencing on Netflix?

Netflix has a fantastic collection of thrillers that leave people on the edge of the seats. While ‘The Silencing’ is not on the platform, you can check out ‘Nightcrawler.’ It shows how lines get blurred when a man, eager to get the first scoop, descends into the underbelly of LA crime.

Is The Silencing on Hulu?

Hulu makes smart additions to the platform so that it stays ahead of competitors. While ‘The Silencing’ is not available for subscribers, you can see ‘We Need to Talk About Kevin.’ The film deftly explores the bond between a parent and a child when the titular Kevin commits a horrific act, forcing the mother to ponder on their disturbing relationship.

Is The Silencing on Amazon Prime?

Amazon Prime users are always satisfied with the globally diverse content that the platform presents. ‘The Silencing’ is not available as is, but Prime subscribers can rent/watch and watch the movie. Check it out here.

Is The Silencing on Disney Plus?

At its core, ‘The Silencing’ is about seeking revenge – to an extent. Nobody avenges better than the earth’s mightiest superheroes. If you’re on Disney Plus and in the mood for something similar, you should definitely check out ‘Avengers: Endgame,’ where heroes band together to avenge the entire universe.

Where Can I Stream The Silencing Online?

If you’re not subscribed to major platforms, don’t worry. You can head to DirecTv, Vudu, or FandangoNow, to rent/watch and watch ‘The Silencing.’

Can I Stream The Silencing Online For Free?

Unfortunately, there are no avenues open right now to stream and watch ‘The Silencing’ for free. Moreover, we urge readers to pay for all the art they consume.