When Can We Expect The Simpsons Season 32? 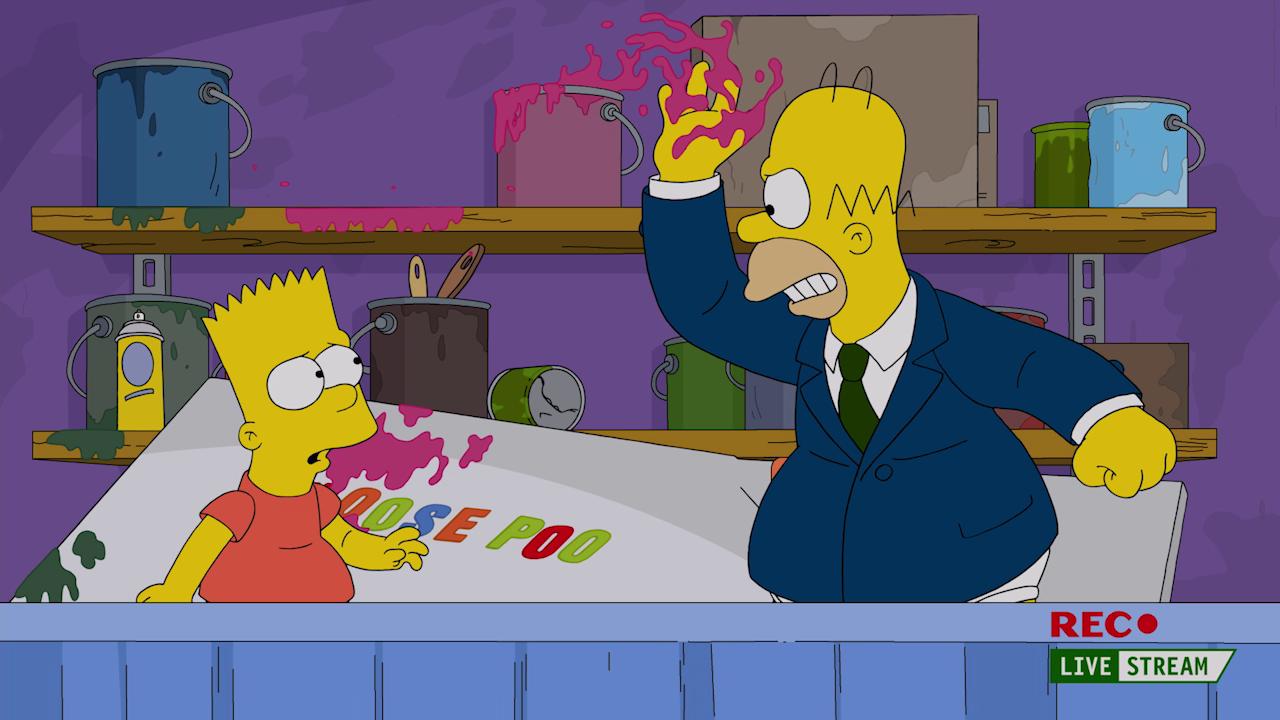 ‘The Simpsons‘ is set in the fictional town of Springfield, in the heart of the USA. It follows the eponymous family that is at the center of all the action. We see how the Simpsons are driven by consumption, laziness, envy, and chance. They’re the representation of a post-modern family in a consumerist society. The members are characterized by stubbornness, with some redeeming qualities.

Over the seasons, the show has been used to satirize American society, culture, and the lives of middle-class working people. It adds some depth to the content by providing us with insightful observations about the human condition. Naturally, you might be curious whether ‘The Simpsons’ Season 32 is in the works. We have the latest news and updates right here.

Fans can breathe a sigh of relief. As of February 2019 itself, Fox renewed ‘The Simpsons’ for Seasons 31 and 32. Therefore, the only question is when Season 32 is expected to release. Due to the early renewal, we assume that the show has been able to film the episodes before the lockdown was imposed in light of the coronavirus pandemic. Even taking a slight delay into account, ‘The Simpsons’ Season 32 is expected to release no later than October 2020.

The Simpsons Season 32 Cast: Who’s in it?

We can expect the same cast of ‘The Simpsons’ to return in the upcoming season and lend their voices to the iconic characters. Thus, we’ll have Dan Castellaneta as Homer and Abe Simpson. Julie Kavner is expected to lend her voice to Marge, Nancy Cartwright should be voicing Bart, and Yeardley Smith will be once again heard as Lisa.

The Simpsons Season 32 Plot: What’s it about?

‘The Simpsons’ does not follow a particular plot. Instead, the show follows an episodic structure, where we see the eponymous family tackling different issues each day. Since Season 32 will be airing in a vastly different world, due to the recent coronavirus pandemic, one might expect it to make its way into the new season. ‘The Simpsons’ also has a weird habit of predicting the future, so it remains to be seen if fans notice any tidbits of information once the show returns.

We could once again see the changing political landscape in America as felt within the confines of Springfield, and ‘The Simpsons’ will be sure to tackle a wide gamut of topics ranging from spreading panic, to misinformation during times of crises. Other issues we might see include the situation in Europe, especially England, and how members of the royal family are now living in the USA. Whatever be the topic, the long-running series is bound to tackle it with the characteristic humor that has made ‘The Simpsons’ a fan-favorite mainstay at Fox.