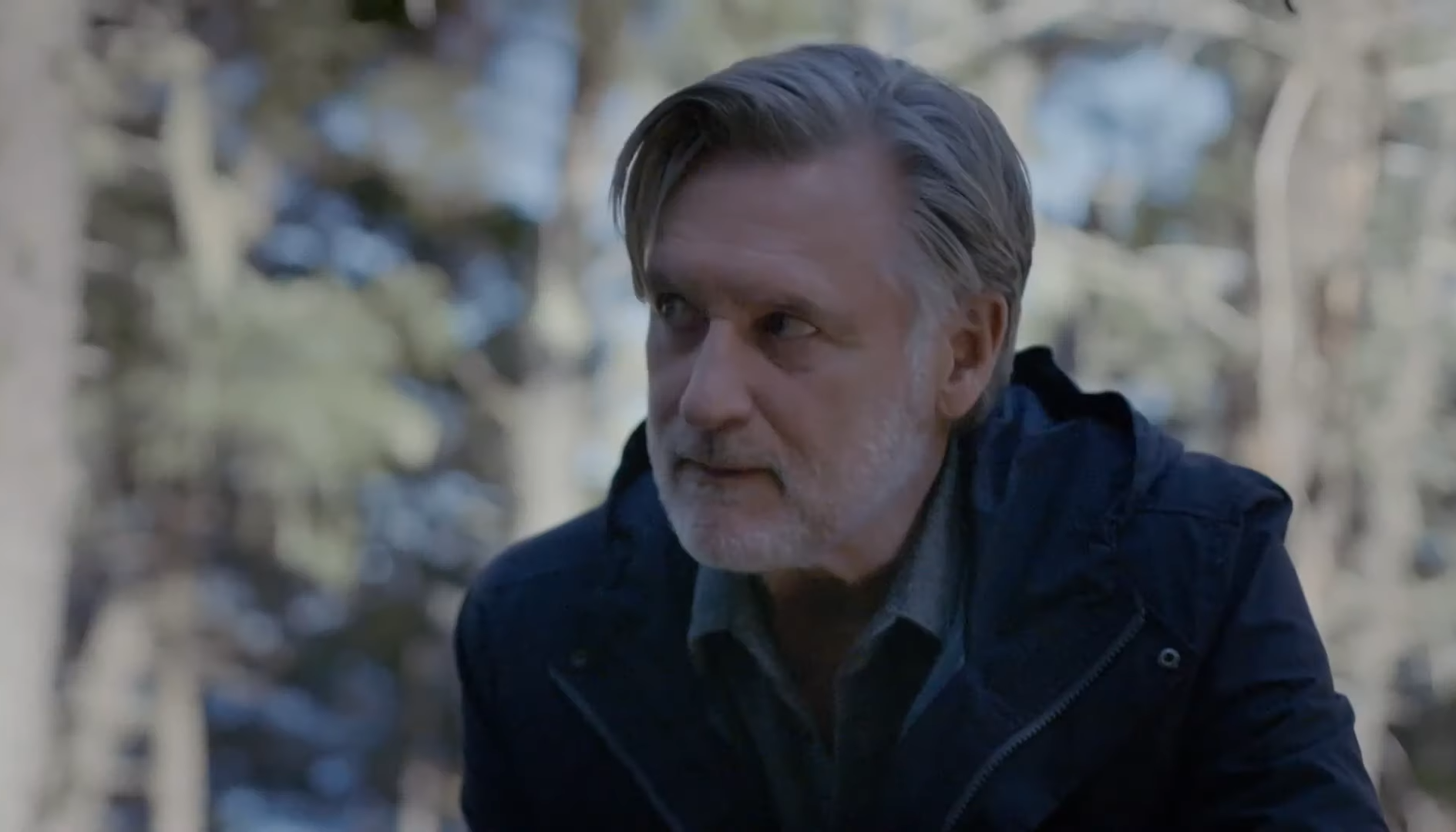 Developed by Derek Simonds, ‘The Sinner’ is a police-procedural mystery TV series that follows Harry Ambrose, a police detective who specializes in crimes committed by atypical criminals, as he understands the motivation and nuances behind it. Based on the eponymous novel by Petra Hammesfahr, the series depicts distinct cases in each season, with Ambrose being the only regular as the investigator. Upon its premiere on August 2, 2017, the show received immense critical acclaim, with many praising its compelling and unpredictable screenplay, performances, and edgy direction.

Over three seasons, ‘The Sinner’ has earned a reputation of being one of the best crime dramas. By solely retaining the protagonist after each season, the anthology show has prioritized the narration on the specific crimes and their impact on Harry Ambrose. A stand-out among other police-procedural dramas, the series has succeeded in bringing out unique dimensions of crimes and criminal minds to excite the viewers. As the premiere of season 4 is days away, we have covered everything you need to know about ‘The Sinner’ season 4 episode 1!

‘The Sinner’ season 4 episode 1 is all set to release on October 13, 2021, at 10 pm ET on USA Network. Season 4 comprises 8 episodes of runtime 40-51 minutes. Fresh episodes of the show will air on the network on a weekly basis, every Wednesday.

Where to Watch The Sinner Season 4 Episode 1 Online?

You can watch ‘The Sinner’ season 4 episode 1 by tuning to USA Network on the aforementioned date and time. The series will also be available for watching online by logging onto USA Network’s official website and the USA Network app. If you are keen on streaming the show, you can choose between Direct TV, Fubo TV, Sling TV, Xfinity Stream, and Youtube TV. You can also watch previous seasons of the show on-demand on Amazon Prime Video, Vudu, Google Play, iTunes, and Microsoft Store. The previous seasons are also available to stream on Netflix.

Season 4 premiere episode will follow the aftermath of the finale of the third season, as Detective Harry Ambrose still lingers with the traumatic investigation that concludes with the death of Jamie Burns. To recover from the distress caused by Jamie’s death, now-retired Ambrose goes for a vacation to Hanover Island in northern Maine with his partner Sonya. The turbulent life of Ambrose will take an even deeper turn when he gets involved with a new investigation.

During his vacation on the island, a grave tragedy occurs involving the daughter of a prominent family. Ambrose witnesses the tragedy and will thus try to help the local authorities. However, eventually, he will get recruited for the investigation. We can expect the episode to set the premise for the events that will dictate the direction of season 4. Episode 1 of season 4 will also explore the new set of characters and surroundings. Ambrose would dive deep into the heart of the town to discover the truth, endangering his safety in the process. As we are eagerly waiting for the mystery to set in, here’s a sneak peek for now!

The Sinner Season 4 Cast: Who is in it?

Season 4 sees the return of Bill Pullman as the protagonist Harry Ambrose along with Jessica Hecht as Sonya Barzel, Ambrose’s partner. Since it is an anthology series, season 4 is set to introduce a set of newcomers, namely Alice Kremelberg (‘Orange is the New Black’) as Percy Muldoon, Michael Mosley (Ozark) as Colin Muldoon, Frances Fisher (‘Resurrection’) as Meg Muldoon, Cindy Cheung (’13 Reasons Why’) as Stephanie Lam, Ronin Wong as Mike Lam, David Huynh as CJ Lam, and Neal Huff (‘Mare of Easttown‘) as Sean Muldoon.

Read More: Where was The Sinner Filmed?