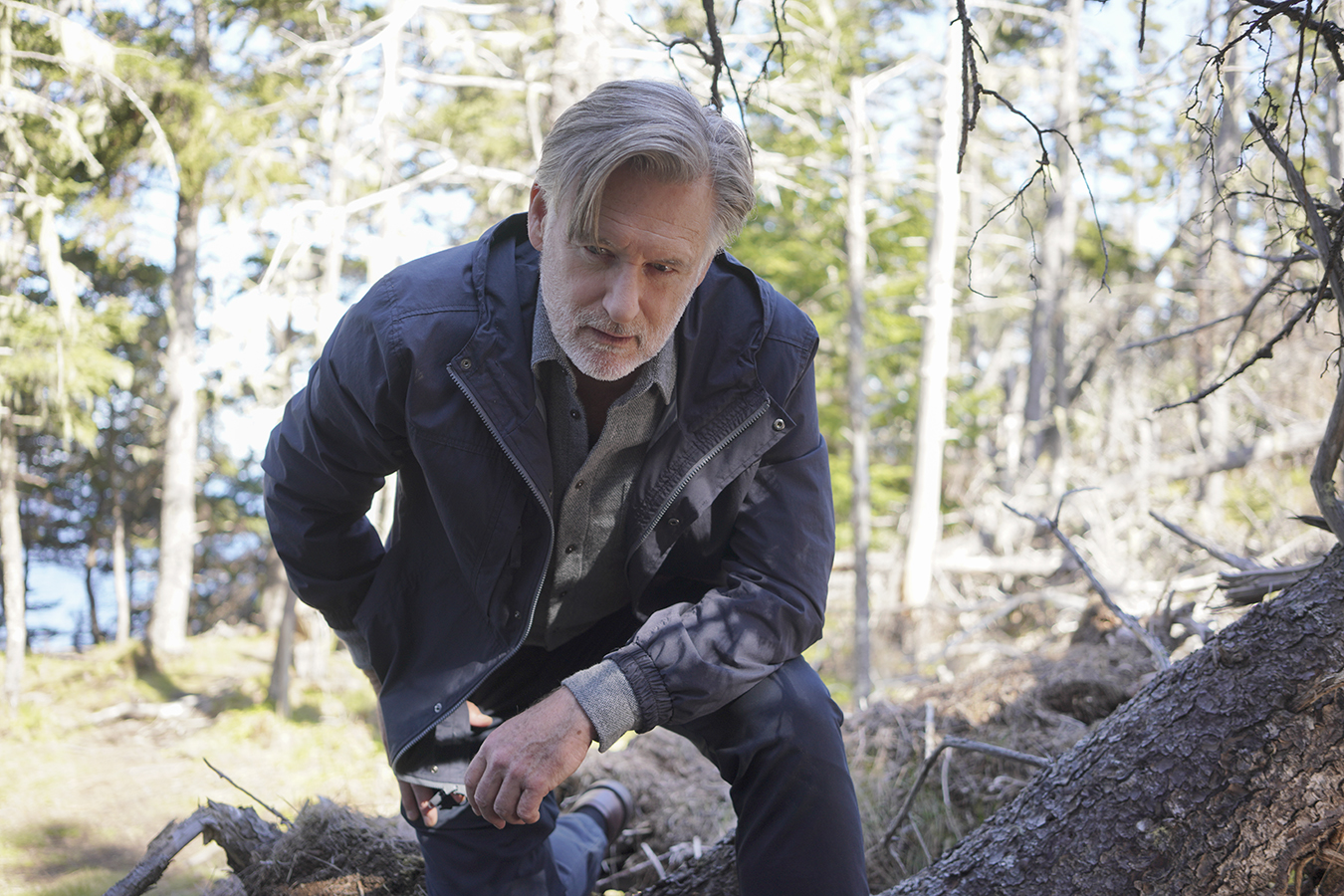 In the first episode of ‘The Sinner’ season 4, we meet Harry Ambrose once again. He has been in retirement for about a year and is still dealing with severe mental health issues stemming from his actions in the Jamie Burns case. He and his partner Sonya go to Hanover Island, Maine, to take some time off, but it is not long before Harry is pulled into another tragedy and mystery. The recap section explains the premiere episode further. Now that the second episode of season 4 is just around the corner, here is all that you should know about it!

‘The Sinner’ season 4 episode 2 will release on October 20, 2021, at 10 pm ET on USA Network. The fourth season has eight episodes. New installments of the season are expected to land weekly every Wednesday.

Where to Watch The Sinner Season 4 Episode 2 Online?

Cable users can watch the second episode of ‘The Sinner’ season 4 on USA Network at the date and time mentioned above. You can even watch the episode on USA Network’s official website and the USA Network app. Those who wish to live stream it can do so on Fubo TV, Sling TV, DirecTV, YouTube TV, and Xfinity. The episode will also be available on-demand on Vudu, Google Play, Amazon Prime Video, iTunes, and Microsoft Store. Netflix users can watch the previous seasons here.

The upcoming episode is titled ‘Part II.’ We will see Harry Ambrose feeling compelled to be involved in the case, although he seems to be conflicted. While Sonya will try to convince him that it is still his choice, he may not see a way how he can sit this one out. A new suspect will point to the ongoing dispute between the two families, the Lams and the Muldoons.

In the first episode, Harry sees Percy jumping off a cliff, but there is something that does not add up. In the upcoming episode, he will be seen having a conversation with her again, although it is hard to fathom if that is part of his imagination. Check out the promo of the second episode as things get even more convoluted!

The season 4 premiere, titled ‘Part I,’ is set a year after the events of the third season. Soon after Harry and Sonya arrive in Hanover Island, he comes across Percy Muldoon, the heir to the Muldoon family’s fishing business. And later that night, he sees her walk off a cliff, which he thinks is her attempting to die by suicide. However, it turns out that this is not an open-and-shut case. Things only get interesting from there as no one is able to find Percy’s body.

When Harry begins to investigate further, he learns that Percy appeared to worship a hooded figure on the night of her disappearance. As per what her family reveals, Percy had not been herself lately. She even came to possess the book ‘The Lunar Goddess: Connecting to the Spirit of the Earth,’ which is quite unlike her. However, it appears that the family knows more than they are letting on.

Later in the episode, Harry stumbles upon a group of women chanting in the nude. Just when Harry feels like he has been noticed, he runs back home to pretend that he had been there the whole time. That is when he hears a voice telling him that he is probably wrong about whatever he thought he saw. This person is revealed to be Percy, who then asks him to find her because she could be anywhere. This conversation is probably Harry’s imagination.

Read More: When Will The Sinner Season 4 Release on Netflix?