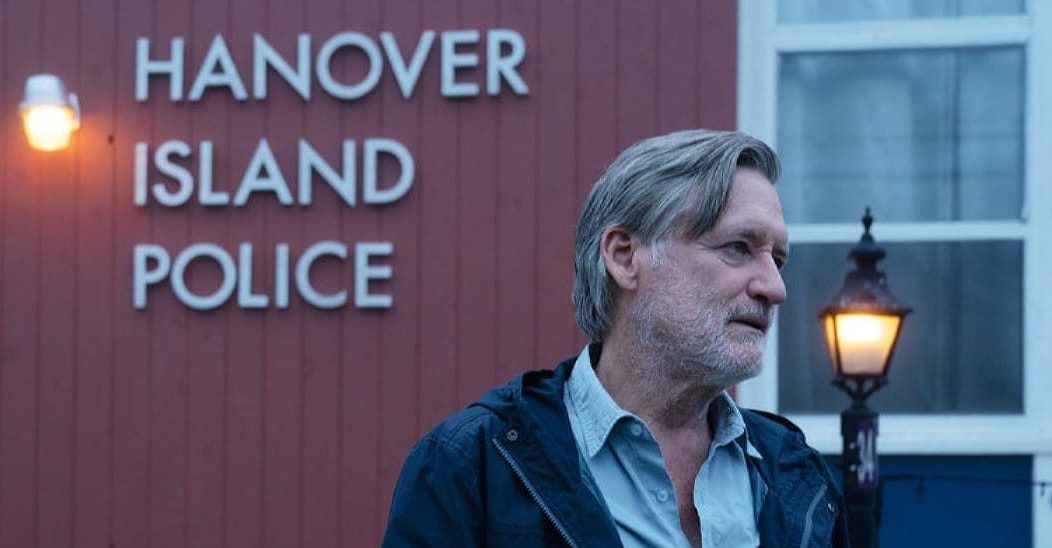 ‘The Sinner‘ season 4 takes retired Detective Harry Ambrose to Hanover, Maine. On the fishing island, the former detective decides to get back into the action after inadvertently getting involved in the disappearance of a local girl, Percy Muldoon. In the second episode, Harry continues the search for Percy’s whereabouts with the help of Chief Raskin. Their investigation lands them into the ongoing feud between Percy’s family, The Muldoons, and the Lams, who run a rival fishing operation in the town.

As the two families clash, it becomes increasingly difficult for Harry to solve the case. Nonetheless, the skilled detective discovers some crucial clues that will shake things up in the next chapter. Naturally, viewers must be looking forward to experiencing the thrill of Harry’s compelling new case. While you wait for the upcoming episode, allow us to share the details of ‘The Sinner’ season 4 episode 3!

‘The Sinner’ season 4 episode 3 is scheduled to premiere on October 27, 2021, at 10 pm ET on USA Network. The mystery drama’s fourth installment contains eight episodes which are approximately 45 minutes in length each. New episode of the season air on the network every week on Wednesdays.

Where to Watch The Sinner Season 4 Episode 3 Online?

The new episode will also be available for purchase on VOD platforms like Google Play, Amazon Prime Video, Vudu, iTunes, and Microsoft Store. The fourth season is expected to land on Netflix in the near future. Meanwhile, subscribers can rewatch the prior seasons here.

The third episode of ‘The Sinner’ season 4 titled ‘Part III’ will likely focus on Harry’s growing suspicion about the Muldoons’ involvement in Percy’s disappearance. Meg is clearly hiding something from Harry and knows more than she is letting on. Harry suspects that one of the women he saw in the town is the same woman he spotted in the woods while looking for clues about Percy’s whereabouts. This mysterious woman might also provide some answers about Percy.

On the other hand, the feud between the Muldoons and Lams is likely to cause some obstacles in Raskin and Harry’s investigation. The book Harry found in Percy’s room could be the detective’s most valuable source of clues. Harry might also find some leads about the person seen threatening Percy in the CCTV footage. Although the clues point to Percy being alive, there is still a small possibility that the young woman is dead.