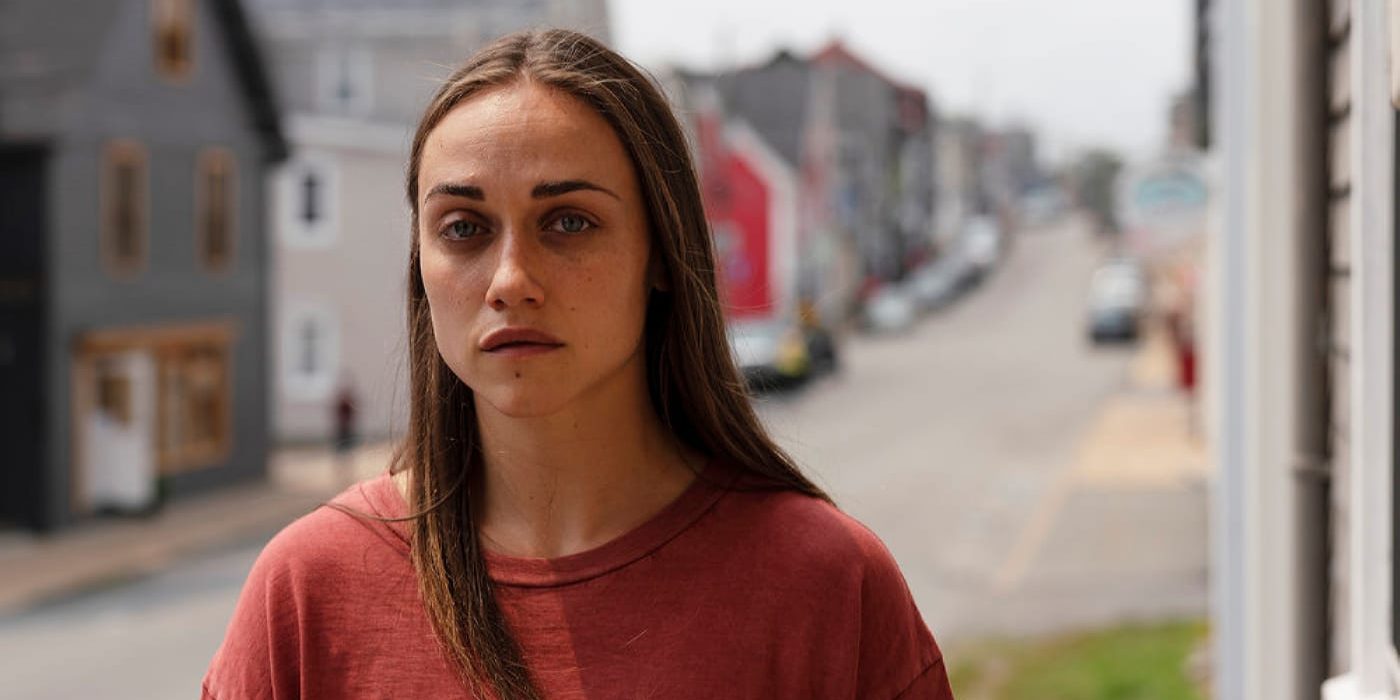 ‘The Sinner‘ season 4 is slowly peeling off the cover on the various circumstances that directly or indirectly contributed to the death of Percy Muldoon. Harry Ambrose finds himself at the center of the investigation, obsessing over finding the truth about Percy’s death.

In the fifth episode, he discovers some more clues that help him understand Percy’s fragile state of mind. The young girl was dealing with family pressure, broken relationships, and the guilt of someone’s death. Percy’s situation mirrors that of Harry himself, making it a very personal case for the seasoned detective. However, the episode ends with a shocking death that will force Harry to start his investigation from a new end.

What other secrets are hidden in the town? Did Percy really die by suicide, or did someone kill her? These questions are sure to dominate the narrative in future episodes, and we are sure viewers cannot wait to find out the answers. Until the new episode arrives and provides us with some clarification, let’s dive into what we can expect to see in ‘The Sinner’ season 4 episode 6!

‘The Sinner’ season 4 episode 6 is slated to air on November 17, 2021, at 10 pm ET on the USA Network. Season 4 of the mystery drama contains eight episodes with a runtime of approximately 45 minutes each. Fresh episodes of the show are broadcast on the network weekly on Wednesdays.

Where to Watch The Sinner Season 4 Episode 6 Online?

Cable users can watch ‘The Sinner’ season 4 episode 6 by tuning in to the USA Network when it airs on the channel. You also have the option to watch the episode online on the USA Network’s official website and the USA Network app. Folks without an active cable subscription can stream the new episode with the help of live streaming services such as YouTube TV, Sling TV, DirecTV, Fubo TV, and Xfinity.

Alternatively, you can purchase the sixth episode on VOD platforms like Vudu, iTunes, Google Play, Amazon Prime Video, and Microsoft Store. Season 4 is expected to drop in its entirety on Netflix in the near future. In the meantime, subscribers of the service can rewatch the prior seasons here.

Episode 6 of ‘The Sinner’ season 4 is titled ‘Part VI.’ It is likely to deal with the aftermath of Brandon’s death. The small-town residents will undoubtedly be worried after learning of the second shocking death just days after Percy’s funeral. Brandon’s death certainly has some connection to Percy’s death, and Harry will have his hands full trying to figure out that connection. He could receive some help from Meg as the Muldoon patriarch is aware of the town’s history.

The duo could search for clues about Brandon’s killer, and their best bet is to find the second boat in the picture that Sonya clicked. Meanwhile, we are likely to learn more about Percy and Brandon’s relationship after they broke up with each other. We could also receive some clues about the mysterious Valerie, whose death drastically affected Percy.