The Sinner Season 4: Everything We Know 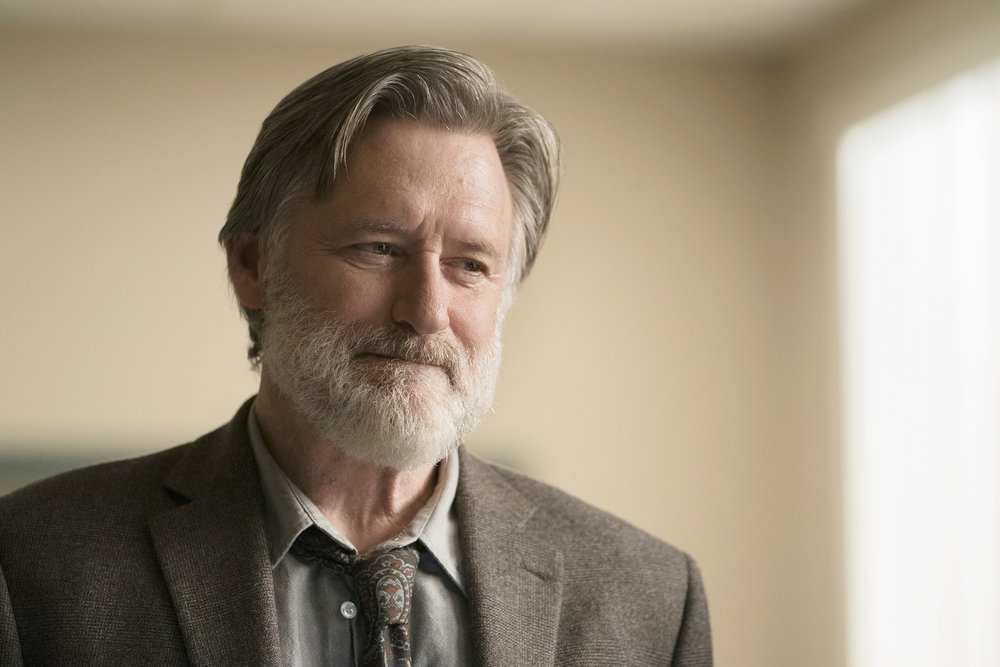 ‘The Sinner’ is an anthology crime drama series that revolves around Detective Harry Ambrose. As he investigates crimes committed by unexpected people, Ambrose uncovers the real motives behind why they did what they did. Created by Derek Simonds, the show first premiered on August 2, 2017, on USA Network. It was initially released as a miniseries named after the 1999 novel by Petra Hammesfahr, which forms the central premise of season 1.

The critically acclaimed show proved to be very popular among the viewers and was renewed for seasons 2 and 3. It has also received several nominations for the Golden Globe Awards, People’s Choice Awards, Saturn Awards, and the Primetime Emmy Award. After a successful run for three seasons, the fans are waiting for an update on season 4. Here is everything we know!

As for the fourth season, we have good news for the fans as USA Network renewed the show for season 4 on June 15, 2020. However, the exact date for its release has not been announced yet. The first two seasons premiered in August (2017 and 2018, respectively), and the third season dropped in February 2020. Taking into consideration the release pattern of the show and the production delays caused by the Coronavirus pandemic, season 4 may not release anytime before August 2021. Therefore, we can expect ‘The Sinner’ season 4 to release sometime in late 2021.

The Sinner Season 4 Cast: Who can be in it?

Season 3 revolves around Jamie Burns (Matt Bomer), who seeks Detective Ambrose’s help after a car accident. Other characters in the plot of this particular season are Nick Haas (Chris Messina), Sonya Barzel (Jessica Hecht), Leela Burns (Parisa Fitz-Henley), and Vic Soto (Eddie Martinez). None of the actors playing these characters are likely to return for the fourth season. Harry Ambrose (Bill Pullman) is the common thread throughout the series. It has been confirmed that Bill Pullman will be returning to portray Ambrose in the fourth season. New cast members will also be seen as a new mystery will unfold.

The Sinner Season 4 Plot: What can it be About?

Season 3 follows Ambrose as he investigates Nick’s death in a car crash. When he identifies Jamie as a person of interest, what ensues is a cat-and-mouse game between the two. Following the twisted psychological games, the season ends with Harry shooting Jamie, although he soon regrets doing that. Jamie seems scared in his final moments and succumbs to his bullet wound. The whole incident leaves Harry severely traumatized, as he realizes that he should have called for backup instead of killing Jamie.

Although the new season will focus on a different case, Ambrose’s psychological state will strongly influence his personal and professional life. Season 4 will dig deeper into the Detective’s psyche as we will see how his violent action at the end of the third season affects his judgment in the future.