The Snitch Cartel: Origins Season 2: Everything We Know 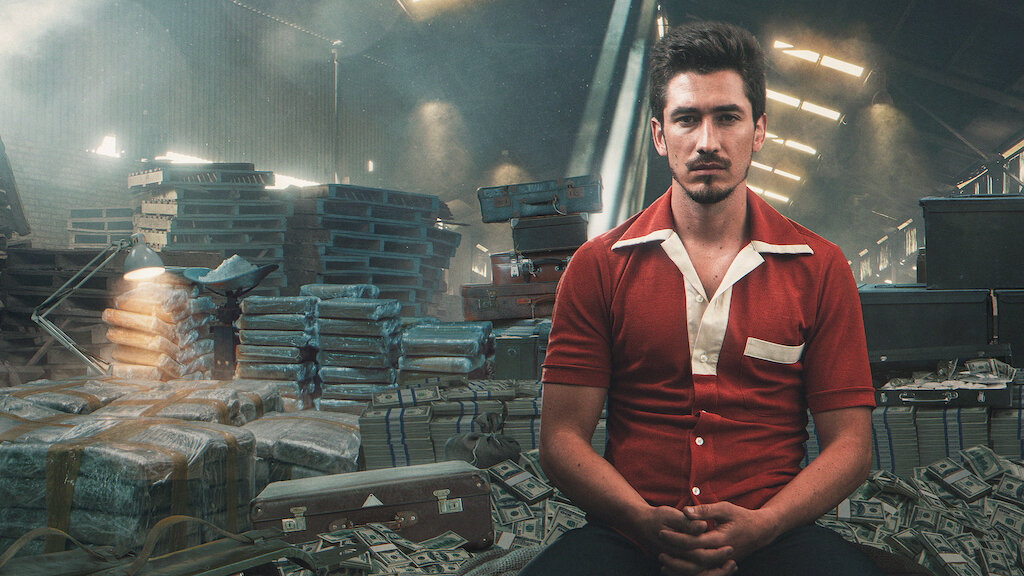 Netflix‘s ‘The Snitch Cartel: Origins’ or ‘El Cartel de los Sapos – El Origen’ is a gritty yet powerful crime-drama series of two brothers roped into the drug scene of California in the 60s and 70s. Born in a socially deprived environment, they don’t know better than getting their hands dirty and pushing their limits in order to become the rulers of the Columbian drug industry. The show provides a personal take on the conception of the Cali Cartel and how it rose to become one of the most powerful drug empires recorded in history.

‘The Snitch Cartel: Origins’ season 1 released in its entirety on July 28, 2021, on Netflix. The first season has 60 episodes, with each one having a runtime of approximately 50 minutes. The show stays true to its element by depicting the journey of two siblings caught in the murky world of crime and drugs in an utterly raw fashion. It has also been likened to the genre hits like ‘Breaking Bad‘ and ‘Narcos.’

With regards to the second season, here’s what we know as of now. Netflix has not released any update about its renewal, and the fact that the first season spawns 60 episodes is counterintuitive to the show delivering more episodes. As far as the ending is concerned, protagonists Emanuel and Leonardo Villegas end up being extradited to the US for countless crimes they have committed.

Their journey of crime and hardships are then documented in a book called ‘The Gentlemen of Cali’ by Raquel, one of the crucial characters in the series. Therefore, the chapter seems permanently closed since the ending ties up all loose ends. However, if we consider the possibility of the second season featuring a completely different narrative, then the idea still stands. In case it arrives in the form of a fresh story, it might possibly drop next year. Hence, we expect ‘The Snitch Cartel: Origins’ season 2 to release sometime in Q4 2022.

The Snitch Cartel: Origins Season 2 Plot: What can it be About?

The first season of ‘The Snitch Cartel: Origins’ is a detailed take on the Villegas brothers, who start off as poor kids in California, helpless in a world where the social landscape is dominated by recreational drug use. As a result, Emanuel and Leonardo grow up amongst people smoking marijuana, kids in crannies pushing heroin, and the crowd normalizing large-scale use of drugs. In the process, the boys learn how to use the prevailing socio-economic culture to their advantage.

Within a few decades, Emanuel and Leonardo victoriously form a massive drug empire that, in the end, collapses after they are caught by the cops. So the next season might continue the story delineating the next phase of their lives, or it might introduce a new player in the underworld, a successor of the powerful legacy left behind by the Villegas.

Read More: Is The Snitch Cartel: Origins a True Story?