The Sound of Magic Season 2: Renewed or Cancelled? 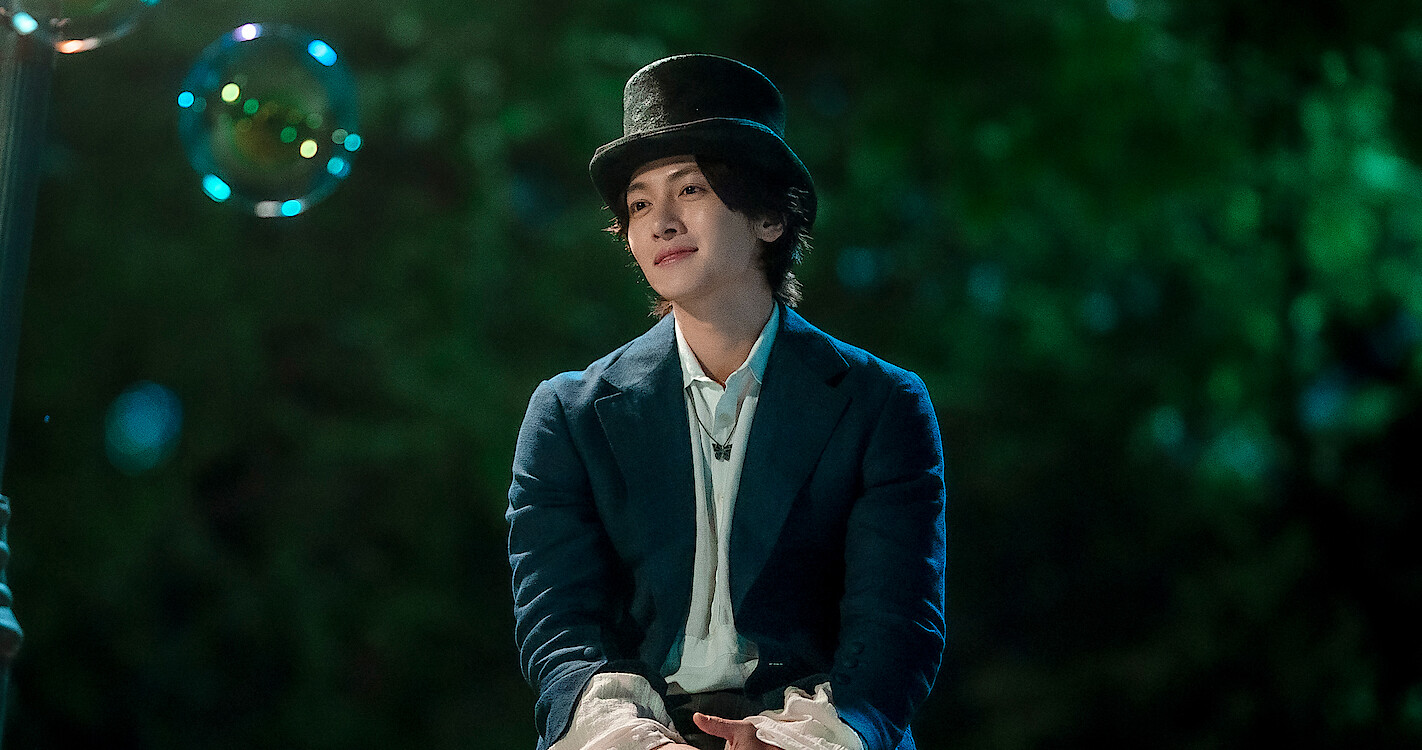 Based on the webtoon ‘Annarasumanara’ by Ha Il-kwon, ‘The Sound of Magic’ (originally titled ‘Annarasumanara’) is a Korean drama series that follows a schoolgirl named Yoon Ah-yi, who dreams of becoming a magician. In order to fulfill her dream, she wishes to grow up as fast as possible. Her life turns upside down when she meets Ri-eul, an adult magician who wishes to remain as a child. Created by Kim Sung-youn and Kim Min-jeong, the musical fantasy series first released in May 2022 on Netflix.

K-dramas have been gaining a lot of traction over the last few years, and a show as unique as this only helps the genre solidify its place in the viewers’ hearts. Since the series blends several interesting themes in its storyline, the Netflix production has attracted the attention of fans of different genres. If you enjoyed watching this feel-good series, you are likely to be interested in learning about the potential season 2. In that case, we have all the information you might be looking for!

‘The Sound of Magic’ season 1 released in its entirety on May 6, 2022, on Netflix. The inaugural season of the K-drama comprises six episodes with a running time of 62-78 minutes each.

Here is the deal as far as the show’s second installment is concerned. No official statements have yet been made confirming the fate of the series. This could possibly be because Netflix tends to assess the performance of the shows before deciding whether or not to greenlight another installment.

Since the webtoon on which the show is based consists of more than 25 chapters, there is no lack of content for the creators to draw inspiration from for the potential season 2. Moreover, it is not uncommon for screen adaptations to diverge from the source material. Hence, even though the debut season ends on a rather conclusive note, we cannot rule out the possibility of the show returning with a second installment. Taking all these factors into consideration, we have good reason to be optimistic. So, if the Korean series is greenlit soon, we can expect ‘The Sound of Magic’ season 2 to release sometime in Q2 2023.

The Sound of Magic Season 2 Cast: Who can be in it?

If the series is picked up for a sophomore run, a majority of the main cast members may reprise their roles. Ji Chang-wook (Ri-eul), Choi Sung-eun (Yoon Ah-yi), and Hwang In-youp (Na Il-deung) are highly likely to retain their roles as the narrative of ‘The Sound of Magic’ mostly revolves around their onscreen characters.

Other cast members who are expected to return for the potential season 2 are Yoo Jae-myung (Na Ji-Man), Hong Jung-min (Yoon Yoo-yi), Hong Seo-hee (Young Ji-soo), Kim Bo-yoon (Kim So-hee), and Kim Ba-da (Sergeant Park). Moreover, the creators might introduce new characters to thicken the plot, provided the show returns with a new installment. Thus, we may get to see some fresh faces essaying important characters.

The Sound of Magic Season 2 Plot: What can it be About?

In season 1, Ri-eul appears before Yoon Ah-yi when she is in need of help and makes her question if he is really a magician or not. Na Il-deung asks Ah-yi out on a study date, and they grow closer with time. Some dark secrets about Ri-eul come to light while Ah-yi is interrogated by the police about a caped person of interest. In the season finale, Ri-eul suddenly disappears. Elsewhere, Ah-yi visits the amusement park and reminisces about the past before going to her workplace and performing a few magic tricks for a birthday girl.

If the show returns for a second installment, the storyline is likely to pick up after the events of the first season. We may get to see what’s new in Ah-yi’s life as a magician. In addition, Ri-eul might return to Ah-yi’s life and disclose the reason for his disappearance. Moreover, we may see what the future holds for Ill-deung and Ah-yi. Thus, fans have a lot to look forward to if the show is greenlit.