The Sounds: Everything We Know 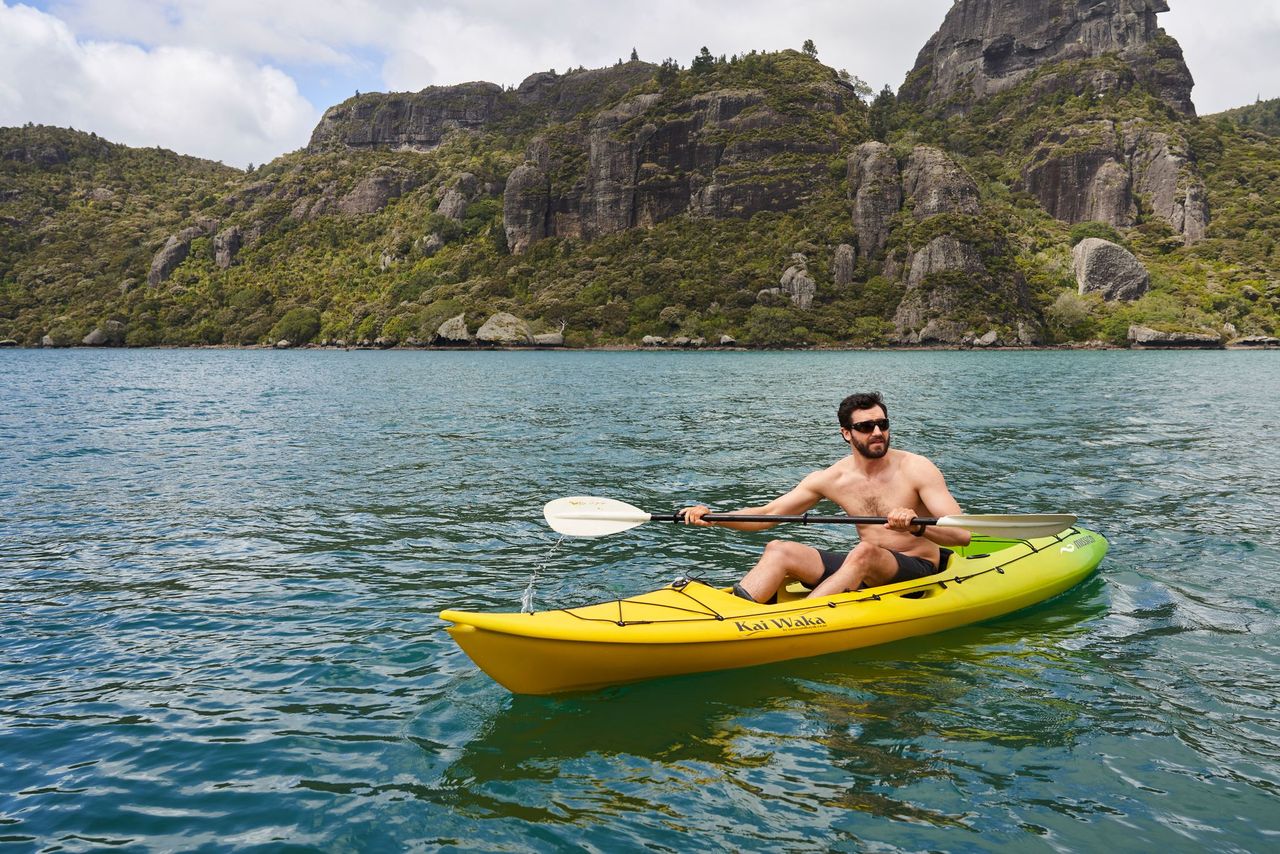 Acorn, America’s go-to destination for hit British and international dramas, brings to you the much-awaited twisty psychological thriller, ‘The Sounds’. Co-commissioned by Sky NZ, CBC, and Acorn, the series is created and written by international bestselling author, Sarah-Kate Lynch (‘Blessed Are the Cheesemakers’ and ‘The House of Daughters’). The story is set against the beautiful backdrops of New Zealand’s striking, idyllic Marlborough Sounds — known as the country’s best-kept secret. According to the producers, the intriguing and intense tale keeps audiences guessing right from the beginning until the end. Well, enough with the hints. Let’s explore the show in more detail.

‘The Sounds’ season 1 premiered on Thursday, September 3, 2020, on Acorn TV, with two back-to-back episodes. It then releases its third episode on September 7, 2020, following which new episodes will release every Monday. The season will wrap up with its eighth episode on October 12, 2020. Each episode spans a run-time of 45 minutes. In Canada, the show is available on CBC, and in New Zealand, it airs on Sky NZ.

The Sounds Cast: Who is in it?

The eight-part mini-series stars Rachelle Lefevre (‘Under the Dome’) as Maggie and Matt Whelan (‘Narcos’) as Tom. Tom and Maggie are a married couple who moves to Marlborough Sounds to start a new life. Co-starring in other supporting roles are Matt Nable, Emily Piggford, Peter Elliott, Anna-Maree Thomas, and Vanessa Rare.

The Sounds Plot: What is it About?

Dubbed as a riveting, twisty psychological thriller, ‘The Sounds’ features Tom and Maggie as a happily married Canadian couple who moves to a sleepy harborside town in New Zealand to start afresh. After 20 years of marriage, they are looking forward to a new beginning. They want to lead a life, free from Tom’s oppressive family while launching a salmon fishery in the locale. The couple believes that by doing this they will help revive the area’s troubled economy.

But then, Tom suddenly disappears one day after he goes out kayaking. As Maggie searches for her missing husband, several unsettling facts about him resurface. Maggie eventually unearths multiple long-buried wounds. She realizes that nothing in this seemingly close-knit community is as it appears on the surface. She learns about “grieving wives, cheating husbands, epic embezzlement, and historic crime” — as outlined by Acorn. Everything amalgamates to conclude in unexpected aftermath in the Sounds’ hidden valleys and deep waters.

This striking relationship-driven, multi-layered thriller brings in a mix of ‘Big Little Lies’ with the microscopic marital analysis of ‘The Affair’ and the surprising cliffhangers of ‘Ozark’. Variety has claimed ‘The Sounds’ to be one of the “Top international TV shows launching this Summer and Fall”. Need we say more?

You can check out the official trailer for ‘The Sounds’ below: