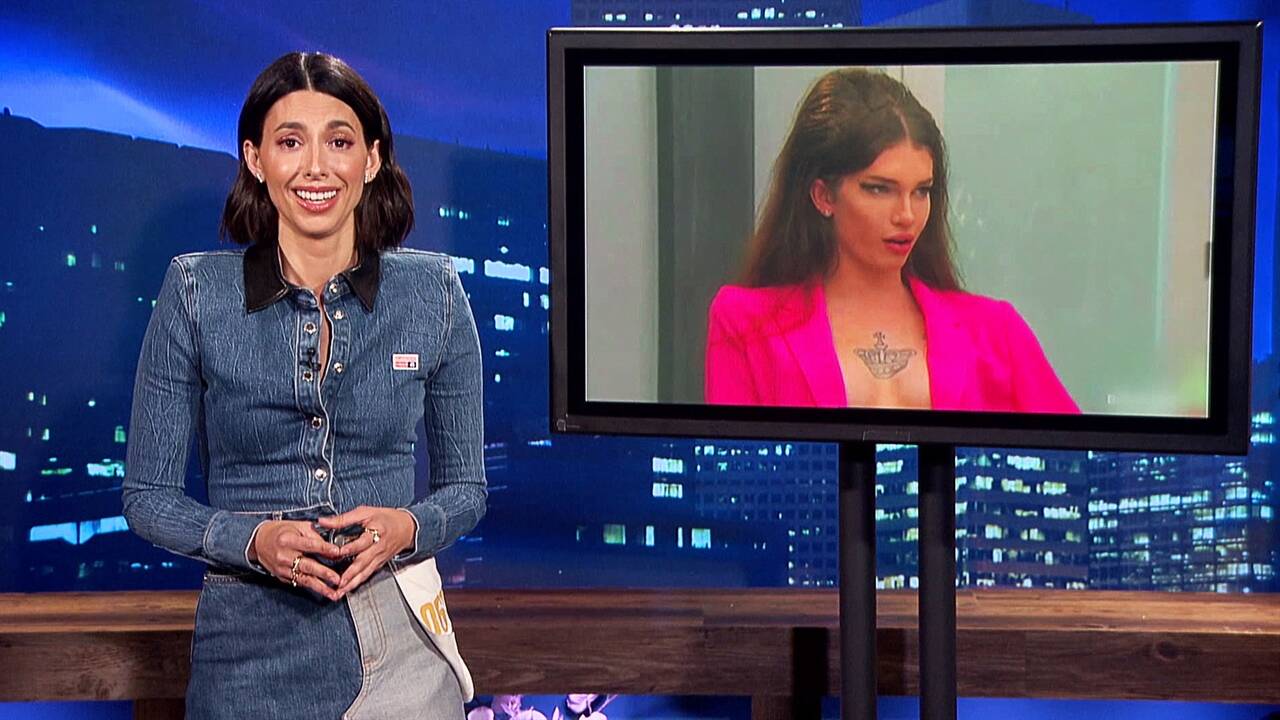 ‘The Soup’ is a satirical comedy show that provides a hilarious and sardonic take on the absurd incidents and blunders that occur in the world of pop culture, primarily talk shows, reality shows, news desk readings, etc. throughout a week. It is basically a fun overview on all the bizarre things that happen during the week in the world of entertainment and news. The show first aired on July 1, 2004 on E!

Formerly known as ‘What The…? Awards,’ the Sue Murphy, Dwight D. Smith, Michael Agbabian, are the men behind the show. It is a revamped version of the popular television program ‘Talk Soup’ that ran from 1991 to 2002. Upon its premiere, ‘The Soup’ opened to decent reviews from the critics as well as the audiences. However, the show gained momentum with its third season and went on to spawn a total of twelve successful seasons and a handful of spin-offs, before getting cancelled by the network in November 18, 2015.

Over the years, the show has been lauded for its ingenious news roundup format and Joel McHale’s (host) light-hearted and clever narrative style, coupled with his deadpan delivery that kept it from turning rancid. Fans of the show may rejoice, as the show has finally been revived by its home network. Well, here’s everything you need about ‘The Soup’ season 13.

The Soup Season 13 Release Date: When Will it Premiere?

The show is expected to continue till end of the year.

Who is the host of The Soup?

Host Joel McHale has been a constant from the first season to the twelfth. You may know Joel from the hit sitcom ‘Community,’ ‘Santa Clarita Diet’ and ‘The X-Files.’ His upcoming role includes a DC Universe show ‘Stargirl.’

Season 13 stars Jade Catta-Preta as the host. She is best known for ‘Californication,’ ‘Future Man,’ and ‘Dan is Dead.’ In a conversation with E! Jade expressed her excitement on joining the show. “I’m following the footsteps of so many great people,” she said. “It’s exciting to like, just bring a new voice (and a) different rhythm. You know, there’s a little bit of snarky in the past and I’m just, like, a superfan.”

What is The Soup about?

‘The Soup’ features a basic green screen set-up, comprising the host on one side, and a screen to his right. It involves various segments of wide-ranging themes that primarily puts the spotlight, on famous public figures committing half-witted gasp inducing acts on camera.

The segments include ‘Chat Stew’ that follows talk show clips; ‘Reality Show Clip Time’ features bizarre and funny clips from reality shows; ‘Chicks, Man’ has Joel mocking news surrounding female celebs; ‘Let’s Take Some E!’ pokes fun at the home network’s reality shows like ‘Keeping Up with The Kardashians;’ and last but not the least, we are shown a ‘Clip of the Week’ section which introduces the best clip of the week. He makes fun of each clip using his avant-garde style as it goes through an introduction process before getting played for the live audience that is composed of the staff, production crew, friends and family of the members.

Apart from that, we also see Joel and the editing department, playing around with trending trailers, viral video clips, tweaking the clips from reality/talk shows, and sometime even going to the extent of pasting himself on the shows to generate snarky humor that keeps the audiences engaged. In a way, ‘The Soup’ has invented the format of using clippings to produce content, which can now be seen as a major segment on ‘The Ellen DeGeneres Show.’

In season 13, we can expect a new take on the same format with some tweaks, the major one being Joel’s exit and the introduction of a female host.

Check out the promo of ‘The Soup’ season 13!