The South Westerlies Season 2: Everything We Know 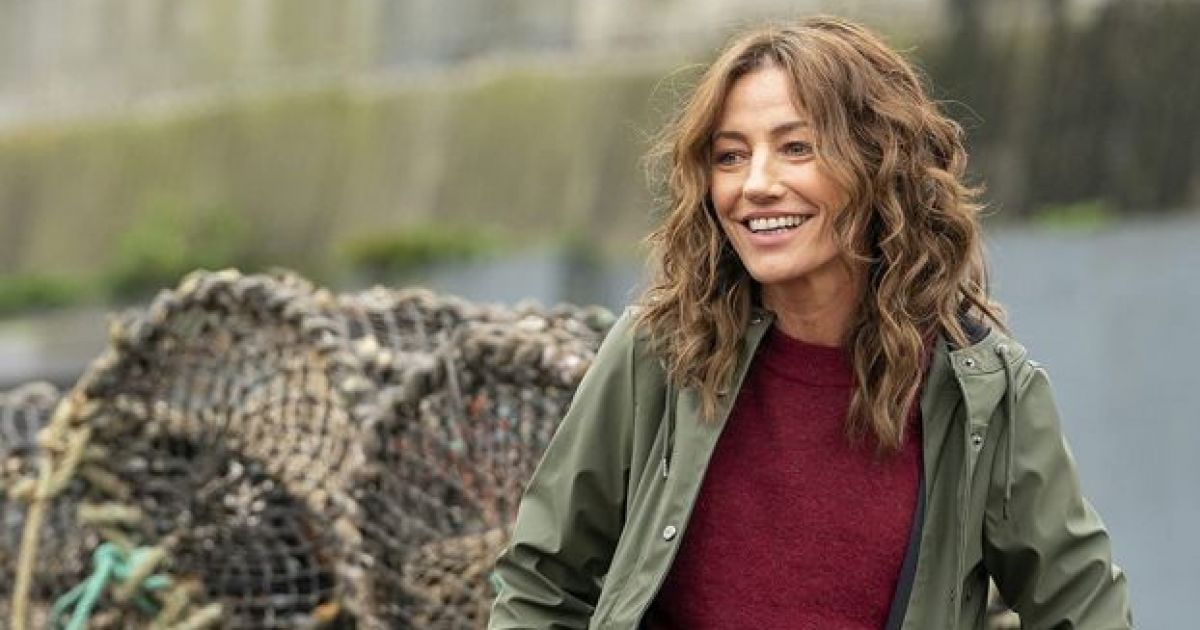 ‘The South Westerlies’ is an Irish comedy-drama that follows the lives of people in a small coastal town of West Cork in Carrigeen. A Norwegian company wants to set up a wind farm there, and Kate Ryan is sent to get the job done amid the increasing local protests. Further complications arise when Kate’s personal history gets entangled with her work. Created by Catherine Maher, the show originally premiered in September 2020 on RTE One.

Following its success and popularity, it was later released on Acorn TV in November 2020. Despite a lukewarm critical response, the show was lauded for its writing and compelling performances, and garnered a decent fanbase. Naturally, fans are wondering if there will be a ‘The South Westerlies’ season 2? Well, here is everything we know!

‘The South Westerlies’ season 1 released in its entirety on Acorn TV on November 9, 2020. Ahead of its international release, the crime drama premiered in its home country (Ireland) on September 6, 2020, on RTE One.

As far as the second season is concerned, here’s everything we know. The filming for the first season was a 10-week affair in September 2019, but it only dropped to the screens in September 2020. An official announcement is yet to be made regarding whether the series will be renewed or not. But if and when it happens, we can expect ‘The South Westerlies’ season 2 to release sometime in 2022 or later.

The South Westerlies Season 2 Cast: Who is in it?

Other recurring cast members of the series are Lily Nichol as Poppy, Kevin Ryan as Callum, Stephen Lord as Teddy, and Amalie Krogh as Sigrid. If there is another season, barring a few exceptions, we can expect all the main cast members to reprise their respective roles. There can also be some additions to the cast.

The South Westerlies Season 2 Plot: What can it be About?

The final episode of season 1 ends with the possibility of Baz and Kate rekindling their relationship. Breege asks her recently “out” husband, Stefan, to keep up appearances since they make it to the fostering-panel. Conor’s decision to stay at Carrigeen with Baz encourages Kate to tilt the scales in favor of the town’s anti-wind farm lobby. In her conversation with Sigrid, she threatens to expose Big Mike’s fake oil pipeline deal with NorskVentus, which puts Kate’s career in jeopardy.

If there is a season 2, it could be looking at how Kate maneuvers the sticky situation with Sigrid. Looking at how a possibility gleams for her and Bax, and with Conor deciding to stay back, the chances are that she may ultimately side with the anti-wind farm protesters. But will this be the end of all her troubles? Like Breege, the town may not forgive Kate that easily. With the secrets coming out regarding her past, it is possible that there is more that she has kept under wraps.