The Stand Season 1: Everything We Know 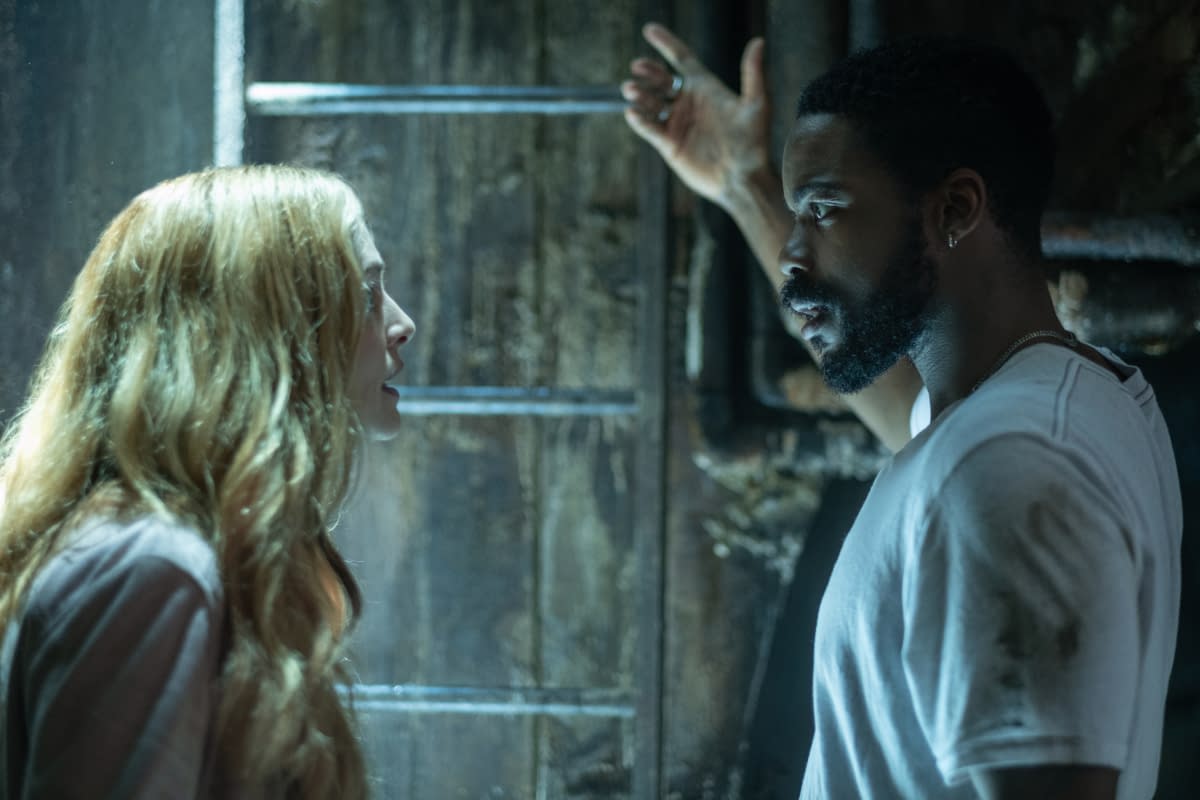 ‘The Stand’ is a post-apocalyptic dark fantasy miniseries that is an adaptation of Stephen King’s 1978 novel of the same name. Humankind is on the brink of being wiped out by a human-made virus referred to as “Captain Trips.” In these trying times, two factions of society emerge- the ‘good’ that is helmed by Mother Abigail and the powerful ‘evil’ which is ruled by Randall Flagg AKA ‘Dark Man.’ The series created by Josh Boone and Benjamin Cavell tells a gripping story of survival and reorganization of society.

This is not the first screen adaptation of the critically acclaimed novel. In 1994, a four-episode miniseries on ABC received an overwhelming response from the viewers. It is undeniable that even after all these years, the story remains relevant to the times. Naturally, the viewers must want to know when the miniseries will hit their screens. Here is all the information that we’ve got!

‘The Stand’ is set to release on December 17, 2020, on CBS All Access at 3:01 am ET. It comprises nine episodes, which will release every week on Thursdays, with the final episode airing on February 11, 2021.

The Stand Season 1 Cast: Who is in it?

Stephen King and the director of the 1994 miniseries, Mick Garris, appear in cameo roles. When Henry Zaga was cast for the role of Nick Andros, it stirred up negative responses since the character is supposed to be hearing impaired and the actor is not. However, this matter was addressed as Josh Boone clarified that dream sequences see Andros’ character hearing and speaking. Moreover, Zaga worked dedicatedly to learn ASL, and consultants were also present on set to ensure authenticity. In the series, we see gender-swapped versions of the Rat Man and Ralph Brentner as Rat Woman (Fiona Dourif) and Ray Brentner (Irene Bedard).

The Stand Season 1 Plot: What can it be about?

‘Captain Trips’ claims lives all over the world. Following the chaos, the handful of survivors have a second chance to restructure society. The division among the people starts as the survivors split into two factions with opposing ideals. The ‘good’ people are brought together by Mother Abigail, while the ‘evil’ faction gravitates towards Randall Flagg or Dark Man. While Flagg tries to consolidate his rule in a dystopian society, Mother Abigail encourages the ‘good’ people to throw a wrench in Flagg’s plans and stop him from taking over the world. The miniseries slightly differs from the book, and the significant difference is the way the show ends. Stephen King himself wrote an additional chapter to bring the on-screen story to a close. The new ending is something that King has had in mind for over three decades.

The script for that final episode is written. I was glad Josh Boone gave me the chance, because that final story has been in my mind for 30 years.

Check out the official trailer for ‘The Stand’ season 1!