The Stand Season 2: Everything We Know 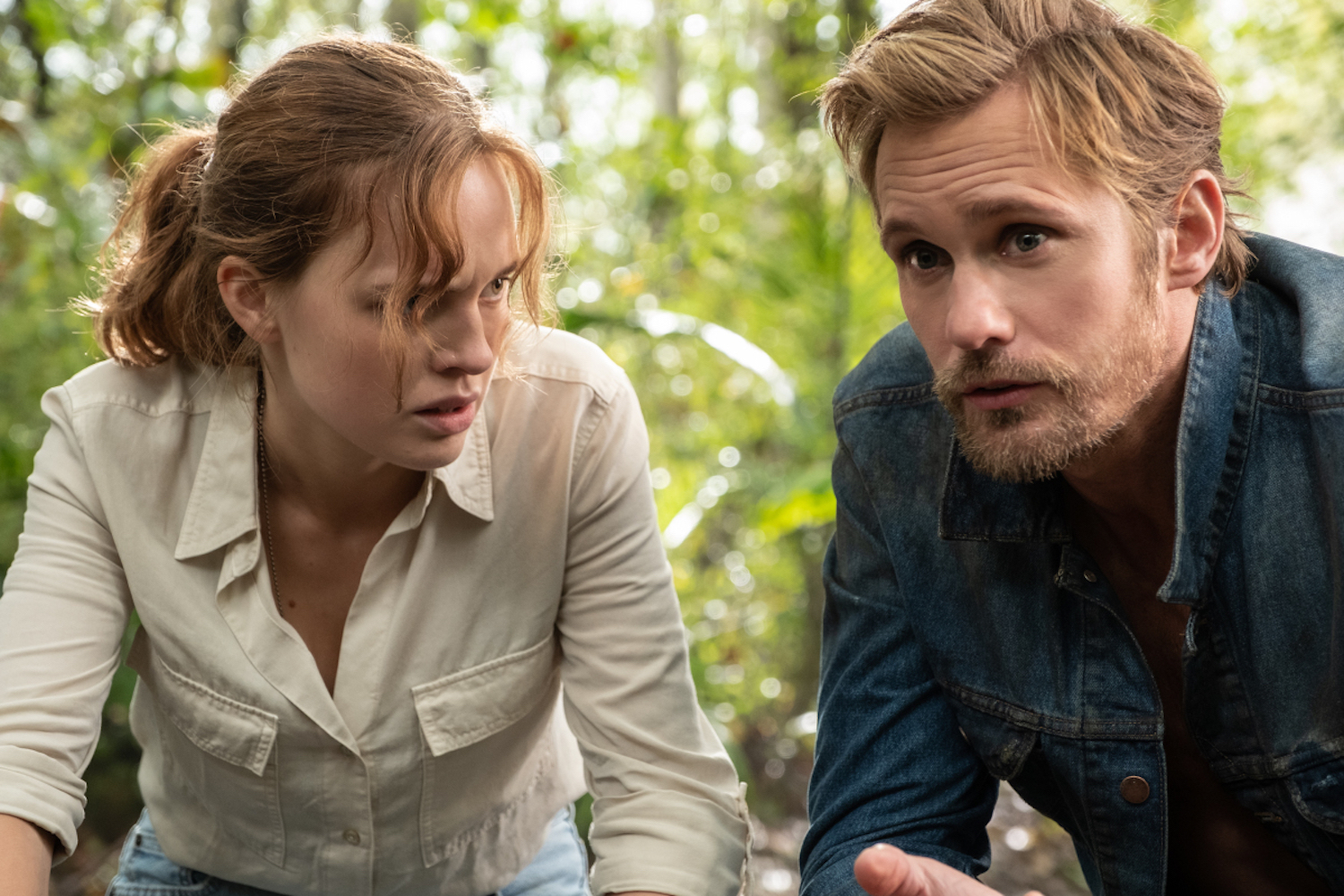 ‘The Stand’ is considered to be one of Stephen King’s finest works. It is back in the discussion because of the dark fantasy television miniseries that is based on it. Created by Josh Boone and Benjamin Cavell, the series follows a few survivors in the wake of a pandemic that kills off almost the entire world population. They are polarized into two groups that embody the struggle between good and evil. The good gravitate towards the 108-year-old Mother Abagail and the evil to Randall Flagg, also known as the Dark Man.

Premiering in December 2020, the show has received mixed reviews from the critics. It has been criticized for its extended runtime that compromises the storytelling. However, the star-studded cast of the series is enough to get the fans excited to see what is next. If you are awaiting the news of season 2, then we’ve got your back!

The fate of season 2 seems to be up in the air, and here is everything we know. We have no updates regarding whether or not the show has been renewed for another season. This series adapted from Stephen King’s novel has been billed as a miniseries, which means that the creators do not intend to go beyond the first season. Although Benjamin Cavell seemed open to continuing the story if Stephen King has an idea for the continuation, he told Collider, “But no, we never talked about that, and we never talked about leaving a door open for that.” He went on to conclude by saying that they “got to do exactly the number of episodes” that they felt they needed to tell the story.

‘The Sinner’ and ‘Big Little Lies’ were initially released as miniseries as well but have taken the series beyond the source material. It is important to note that both of these were very well received by the critics and the viewers, which is not the case with ‘The Stand.’ Therefore, a second season of the show seems highly unlikely. But if the show amasses a decent fanbase, then it should not be difficult to carry the storyline further, given that Stephen King’s new ending to the first season seems to set up narrative threads for season 2. Moreover, CBS has been flexible with the creators giving them the freedom to tell the story how they would like, irrespective of the number of episodes. So if the show is renewed soon, we can expect ‘The Stand’ season 2 to release sometime in 2022.

The Stand Season 2 Cast: Who can be in it?

By the end of season 1, only a handful of people survive. We know that Stu (James Marsden), Tom (Brad William Henke), and Frannie (Odessa Young) are alive. Stu and Frannie leave Boulder together with Frannie’s newborn daughter, Abagail (named after Mother Abagail). In an unexpected turn of events, Randall Flagg (Alexander Skarsgård) is alive and calls himself Russell Faraday. Mother Abagail (Whoopi Goldberg) appears in Frannie’s vision, and the little girl (Kendall Joy Hall) who saves Frannie is implied to be young Mother Abagail.  If the show is renewed, we are likely to see most of the actors portraying these roles return for the second season.  Some new cast members may also join in.

The Stand Season 2 Plot: What can it be about?

Season 1 ends on an unexpected twist as we see that Flagg is still alive and calls himself Russell Faraday. He exhibits his powers to a primal tribe who end up worshipping him. Stu, Frannie, baby Abagail, and Kojak, the dog, are on their way to Maine and stop at Nebraska. While Stu goes to look for more supplies, Frannie falls into a well and is severely injured. In her vision, she sees Flagg, who tries to cut a deal with her that she refuses. She ends up with the spirit of Mother Abagail, who tells her that Frannie will be a mother to five children and help to repopulate the world. When Stu returns, he finds Frannie in the well, and with the help of a little girl who is implied to be a young Mother Abagail, Frannie is rescued. The girl heals Frannie’s injuries before disappearing. A week later, Stu, Frannie, and baby Abagail reach Maine.

If there is a season 2, we may see a new world order with the humans polarized once again between good and evil. We may also see what the future holds for Frannie and if Mother Abagail’s prophecy comes true. With the Dark Man now being worshipped by a new set of followers, dark clouds continue to loom over humanity.