The Stranger Season 2: Everything We Know 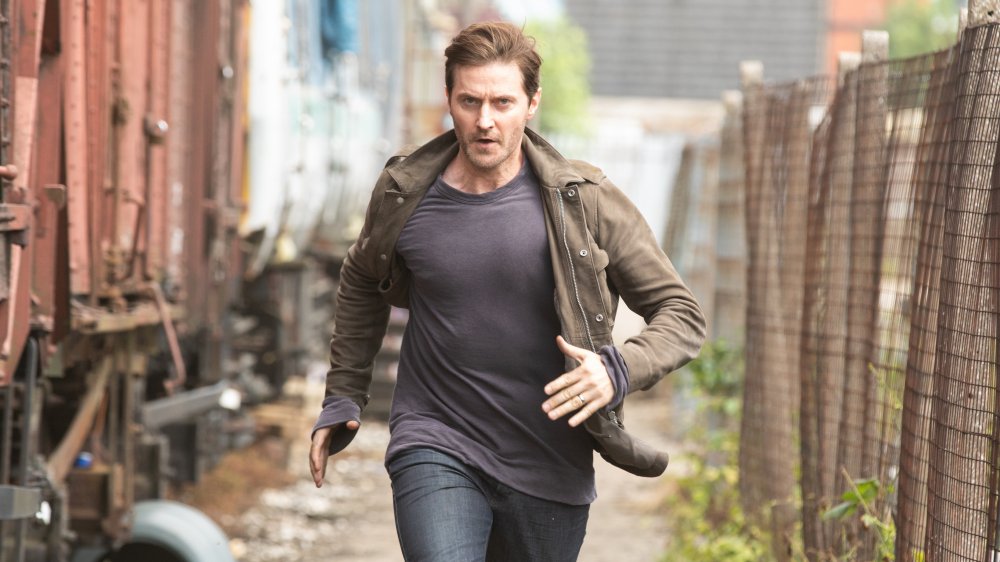 Based on the 2015 novel of the same name, ‘The Stranger’ is a British thriller series. Created by Harlan Coben, the show premiered in January 2020. It revolves around Adam and his seemingly perfect family, but little do they know that they are in for a rude shock. A mysterious stranger discloses a devastating truth about Adam’s wife that destroys his family. Although the critics believe that the series is not as captivating as the book, the show has gathered a decent fan base. If you are wondering what lies ahead for this series, we’ve got you covered!

‘The Stranger’ season 1 landed in its entirety on January 30, 2020, on Netflix. Season 1 consists of eight episodes with a running time of 42-51 minutes each.

As for season 2, here is what we know. There is no official announcement confirming the renewal of the second season. Even though season 1 covers the entire source material, it does not mean that the show cannot be taken further. ‘Sherlock,’ ‘The Walking Dead,’ and ’13 Reasons Why’ are examples of series that go beyond the source material. However, it seems like Coben’s plan has always been to deliver one “great season,” although he has not ruled out the possibility of season 2. So if the show is renewed, we can expect ‘The Stranger’ season 2 to release sometime in late 2021 or early 2022.

The Stranger Season 2 Cast: Who can be in it?

Adam Price (Richard Armitage) and Corrine (Dervla Kirwan) are a happy couple with two children, Thomas (Jacob Dudman) and Ryan (Misha Handley). Their life is upended by The Stranger, AKA Christine (Hannah John-Kamen), who reveals a painful truth about Corrine. Detective Sergeant Johanna Griffin (Siobhan Finneran) is also an important character in the show.

Other characters in the series are Wesley Ross (Kadiff Kirwan), Patrick Katz (Paul Kaye), Edgar Price (Anthony Head), Doug Tripp (Shaun Dooley), Daisy Hoy (Ella Rae), and Martin Killane (Stephen Rea). Most of the actors portraying these characters may reprise their roles in season 2. Jennifer Saunders, Dervla Kirwan, and Shaun Dooley are an exception since their characters, Heidi, Corrine, and Doug, are killed on the show. However, they may appear in flashback sequences. We may also see some new faces.

The Stranger Season 2 Plot: What can it be about?

Season 1 concludes the same way as the source material. The truth about The Stranger is revealed. The Stranger is Adam’s half-sister, Christine, who was hired by the football coach to dig dirt on Corrine. In an encounter, Christine takes a bullet that Katz shoots at Adam, saving his life. When Doug admits to killing Corrine, Adam shoots and kills him. It is revealed that Johanna helped Adam cover up Doug’s murder and pins it on Katz, who is due for sentencing. In the end, Christine is shown watching Ryan’s football match from a distance.

Season 2 could pick up from Adam’s new set of secrets as we know that he killed Doug Tripp and Johanna helped him frame Patrick Katz for it. Will Christine continue to be The Stranger and use people’s secrets against them? Another possibility is that the second season may bring a whole new mystery with new characters, transforming the show into an anthology series, like ‘The Sinner.’