The Strongest Sage with the Weakest Crest Episode 1: Release Date and Spoilers 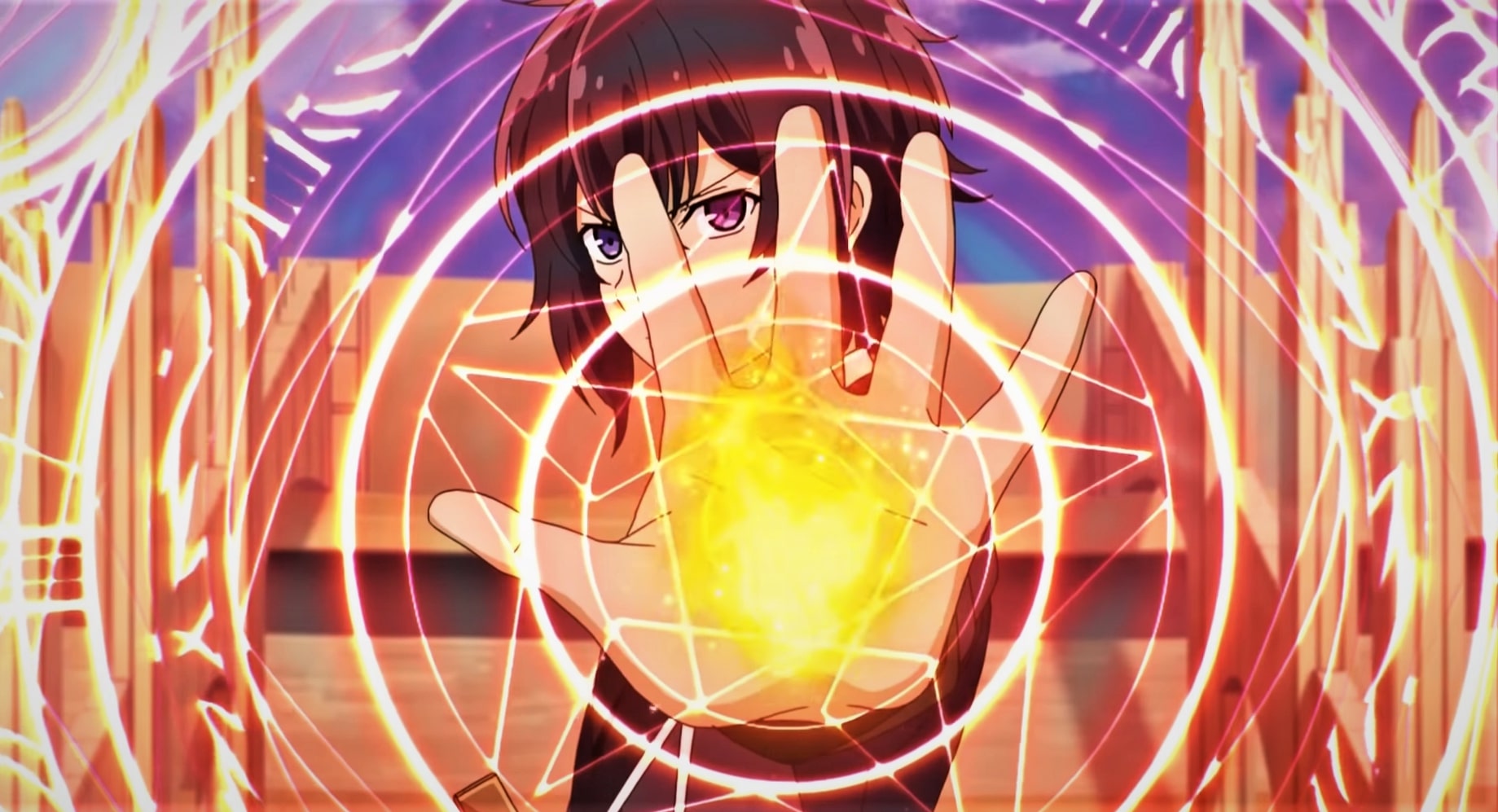 ‘The Strongest Sage with the Weakest Crest’ or ‘Shikkakumon no Saikyou Kenja’ is an isekai fantasy anime based on a light novel series written by Shinkou Shotou. The anime centers upon a fictional world where people’s aptitude for magical abilities is predetermined at birth because of the marks or special symbols they are born with. When an incredibly skilled sage learns that his powers are ill-suited for combat, he decides to reincarnate in the future.

Even though he is reborn as Mathias Hildesheimr, a noble, and now has the mark appropriate for close combat, the protagonist learns that demons have infiltrated and corrupted humanity and magic has drastically deteriorated in the last few thousand years. Realizing that an existential threat looms over humanity, he vows to save others. With the anime about to debut, fans can’t be any more excited for the show. Here’s everything you need to know about it.

The Strongest Sage with the Weakest Crest Episode 1 Release Date

‘The Strongest Sage with the Weakest Crest’ season 1 episode 1 is all set to release on January 8, 2022. The anime is produced by J.C.Staff, with Akitaya Noriaki helming the directorial team and Hiroki Uchida overseeing the scripts. The Japanese pop and trance duo fripSide has performed the opening theme track “Leap of faith” while Yuki Nakashima has sung the ending theme track “Day of Bright Sunshine.” Meanwhile, Kazabana Huuka has handled the character design.

Where to Stream The Strongest Sage with the Weakest Crest Season 1 Online?

In select regions outside Asia, ‘The Strongest Sage with the Weakest Crest’ is licensed by Crunchyroll for distribution. If you have a subscription, then you can head to the official website to look for the series as soon as it premieres. Since the anime is going to be accessible on Crunchyroll, we recommend checking for the series on VRV as well.

The Strongest Sage with the Weakest Crest Episode 1 Spoilers

In episode 1, the protagonist will feel the disappointment of never being able to do well in close combat because of the inherent system of the world that he is born in. After giving his predetermined future a lot of thought, he will ultimately conclude that there is only one way to escape his fate, and that is to reincarnate thousands of years in the future, hoping that he will be reborn with a mark that allows to him to live the life of his dreams. He will take the leap of faith despite initial doubts and use his incredible skills as a sage and reincarnate into the future.

He will be ecstatic to be reborn as Mathias Hildesheimr, the third son of a duke’s family with a mark that facilitates close combat. Unfortunately, Mathias will soon realize that the world he knew has changed in unthinkable ways, and magic, just like swordsmanship, has deteriorated.