The Strongest Sage With the Weakest Crest Season 2: Renewed or Canceled? 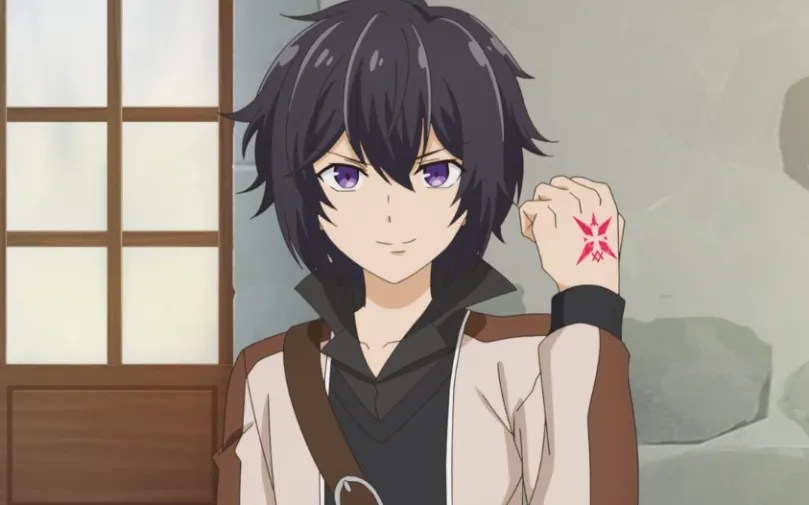 ‘Shikkakumon no Saikyou Kenja’ is a fantasy adventure anime that is inspired by Shinkoshoto’s Japanese light novel series of the same name. The story revolves around a fantasy world of mages where their magical abilities are dictated by one of the four crests that they acquire at birth. Gaius, a man who has been deemed as the world’s strongest sage, is unhappy that his mark is not ideal for close combat. Therefore, he reincarnates far into the future and manages to be born with the right mark, but realizes that in his millennia-long absence, things have changed radically. Now, magical mediocrity has become the norm, and as he explores the roots of it, he comes to shocking conclusions.

The action-packed misadventures of Gaius have garnered a massive fan following around the world, and the critics have praised the anime for its world-building and character development. After the conclusion of the first installment, fans may naturally wonder when will their favorite show return with another season. If you find yourself wondering the same, then we have got you covered.

The Strongest Sage With the Weakest Crest Season 2 Release Date

‘The Strongest Sage With the Weakest Crest’ season 1 premiered on January 8, 2022. After the weekly episode release that lasted more than 2.5 months, the first installment came to a conclusion on March 26, 2022.

In case you are wondering if the show has been renewed or not, you may find it disappointing that J.C.Staff is yet to comment on its official renewal status as of now. However, fans should not feel discouraged as season 1 has just concluded, and there is a good possibility the anime will return in the coming years. The first clue comes from the season finale itself, wherein the post-credits scene Mathias and his friends are heading to the Syhill empire to confront the demon that is controlling it.

Moments before dying, Zardias has claimed that he is not the only chaos demon out there. These clues are directly hinting at the next installment of the anime. Furthermore, Shinkoshoto’s light novel series has fifteen volumes already, so there is no dearth of source material for future installments of the show. 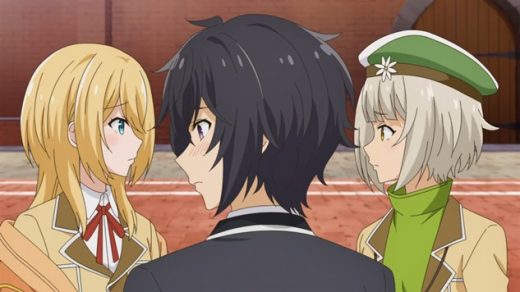 The only worrisome factor is the average overall rating of the anime. But in the past countless other shows with similar reviews have been renewed for another installment, so ratings alone do not necessarily dictate the future of the anime. After taking all the aforementioned factors into account, it’s safe to say the ‘The Strongest Sage With the Weakest Crest’ will premiere sometime in early 2024.

The Strongest Sage With the Weakest Crest Season 2 Plot: What It Can Be About?

In the season 1 finale, the fierce battle between Matthias and Zardias reaches its final stage as both of them fight to kill one another. When Lurie and Alma are about to be killed by resurrected demons, Eduard comes to their aid and saves them. Meanwhile, Matthias is unfortunately stabbed by Zardias but manages to resurrect himself. He fights hard and kills the chaos demon. But before passing on, Zardias leaves an ominous warning that he will soon be replaced by someone just as strong as him. His predictions appear to be accurate as Matthias soon learns about the attack on the Syhill Empire by doll soldiers, which point towards the presence of a powerful demon.

In season 2, Matthias and his friends will head towards Syhill Empire to investigate the roots of the attack. They will eventually learn about a dangerous demon who is hell-bent on the destruction of civil society and also has his eye on Matthias, whose legendary tales of courage have become quite popular. At the same time, Matthias’s relationship with Lurie will develop and become stronger over time as they get to spend time with one another.