The Surgeon’s Cut Season 2: Everything We Know 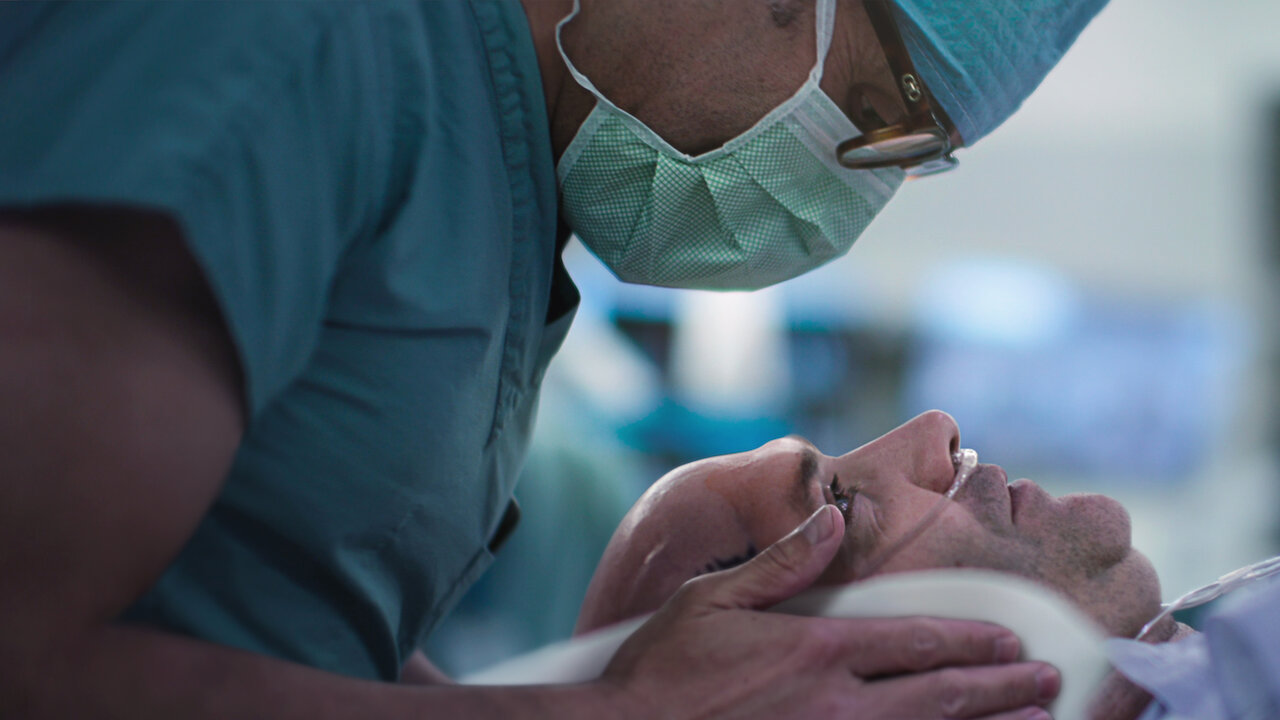 ‘The Surgeon’s Cut’ is an inspiring docuseries that presents four surgeons as they reflect on their life and work. The series captures unique medical procedures and interviews with the experts, who share insights about what has made them into the person they are today. The series, created by BBC Studios Production, premiered globally in December 2020. Information on each and everything is readily available now, and more people can process and understand what was once considered too technical or specialized.

This series reinvents the understanding of the human body with every episode and explores the raw human aspect from the eyes of the professionals. Naturally, people must be curious to see more of the action behind the closed doors of the operating theatre and what makes these experts so good. Are you looking forward to season 2? Here is all that you need to know!

‘The Surgeon’s Cut’ season 1 premiered on December 9, 2020, in its entirety on Netflix. The inaugural season comprises four episodes with a running time of 51-58 minutes each.

Concerning the future of the show, here is what we know. ‘The Surgeon’s Cut’ was announced as a limited series, so it is unlikely that we will get to see another season. However, since people are keen on learning something that is exclusive and informative, there might be a demand for another season. If the series hits the viewership benchmark for Netflix and proceeds to get renewed, we can expect ‘The Surgeon’s Cut’ season 2 to release sometime in 2022.

The Surgeon’s Cut: Cast and Crew

The executive producers for the show are Andrew Cohen and James Van der Pool. Each episode profiles one medical expert at the top of their profession and includes interview segments with them. The first episode is a feature on Professor Kypros Nicolaides and is directed by James Newton. Dr. Alfredo Quinones-Hinojosa is a neurosurgeon whose work and life are covered by Lucy Blakstad.

The next two episodes of the medical docuseries, directed by Sophie Robinson and Stephen Cooter, feature Dr. Nancy Ascher and Dr. Devi Shetty, respectively. If renewed, the second season will showcase the personal and professional journey of more such medical specialists.

What can The Surgeon’s Cut Season 2 be About?

The four-part documentary series follows medical experts on the job as they perform some of the rarest and most complicated procedures. The show is no short of capturing “miracles” and at the same time remains grounded in reality as the experts reveal the hardships they had to overcome to be where they are now. The field of expertise that is covered in the four episodes varies from fetal medicine, neurosurgery, transplant surgery, and cardiology. The dramatic procedures that the series offers us a glimpse of include performing surgery on a fetus in the womb and brain surgery on a conscious patient.

Although one expects this series to be technically inclined, you will be surprised by how touching the life stories of the surgeons are. They open up about their childhood, dreams, sacrifices, and choices that they are living with. Few episodes also feature old patients returning to see the surgeon who saved their lives or their children. If there is a season 2, we will have the opportunity to learn more about the breakthrough advancements in medicine and surgery through the introduction of more of such personalities.