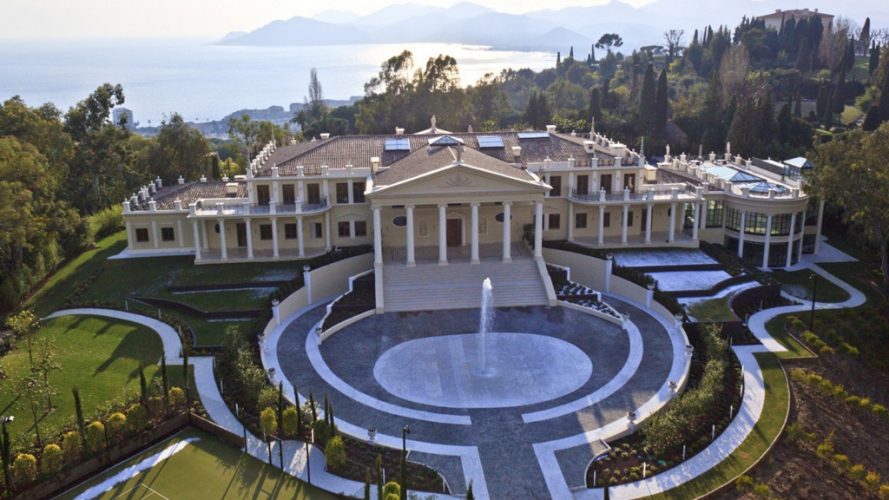 The Surprising Lives of Billionaires is a TV program that revolves around the life of the wealthy families of a country. The series brings a scoop from the daily lives and gives insight into the rich culture of these rich families. The kind of lives they lead could be a shocker for anyone. Nobody really knows what goes on in their lives. What is it like to be a billionaire? Do they have any ambitions like us? Are they happy with all they have? These are some questions that come to mind when we think about rich people. The first season of this series debuted on 2nd September 2015 on Discover Family Channel. The series reveals every detail of the lives of rich families and also discovers various issues and problems faced by them. We often believe that they are living their lives to the fullest, but things are not what they seem. The series showcases the lush lifestyle of rich people who is culturally portrayed for the viewers through visual media.

The Surprising Lives of Billionaires Season 2 Cast: Who is in it?

There is no cast for the series as such as it is a documentary that focuses on portraying the lives of the extremely rich.

The Surprising Lives of Billionaires Season 2 Plot: What is it about?

In the first season, viewers have a sneak peek inside mega-mansions. The series talks about how luxurious the life of a multi-millionaire can be. The Surprising Lives of Billionaires takes viewers to six international mansions and discusses how these homes were renovated and where the investment capital came from which was seemingly not a huge deal for these billionaires. The series reveals the many things rich people can afford such as boats with glass-bottomed swimming pools, gold bath taps and swivelling king-size beds. Each home decoration costs more than $30,000. The series gives us an insight into a billionaire’s offices and focus on how they maintain discipline and carry out their duties at their workplace. Viewers can have a look at the new 21st-century staff and modernised office rooms.

The series reveals private pilots, art-consultants, super-tutors, personal assistants, publicists and more. They spend their money blindly on lush things that include rock crystal baths costing millions, gold-plated vacuum cleaner retailing at just $1 million, magnificent home appliances and more. For them, life is a gold-plated trolley where they are busy on a spending spree. The series also reveals the life of the newly married couples. Viewers can get a look at their love, marriages, romance, and divorces of these billionaires. The series talks about how they spend their money on a date and determine the right spouse with the help of security consultants.

The Surprising Lives of Billionaires Season 2 Release Date: When will it premiere?

Even though The Surprising Lives of Billionaires was released back in 2015, there has been no news on an upcoming season till date. We could hope for a season 2 in future. Until a decision is reached, we can’t really pin a likely air date for season 2.

Watch the HD video of The Surprising Lives of Billionaires Season 1 below.