The Suspect Season 2: Everything We Know 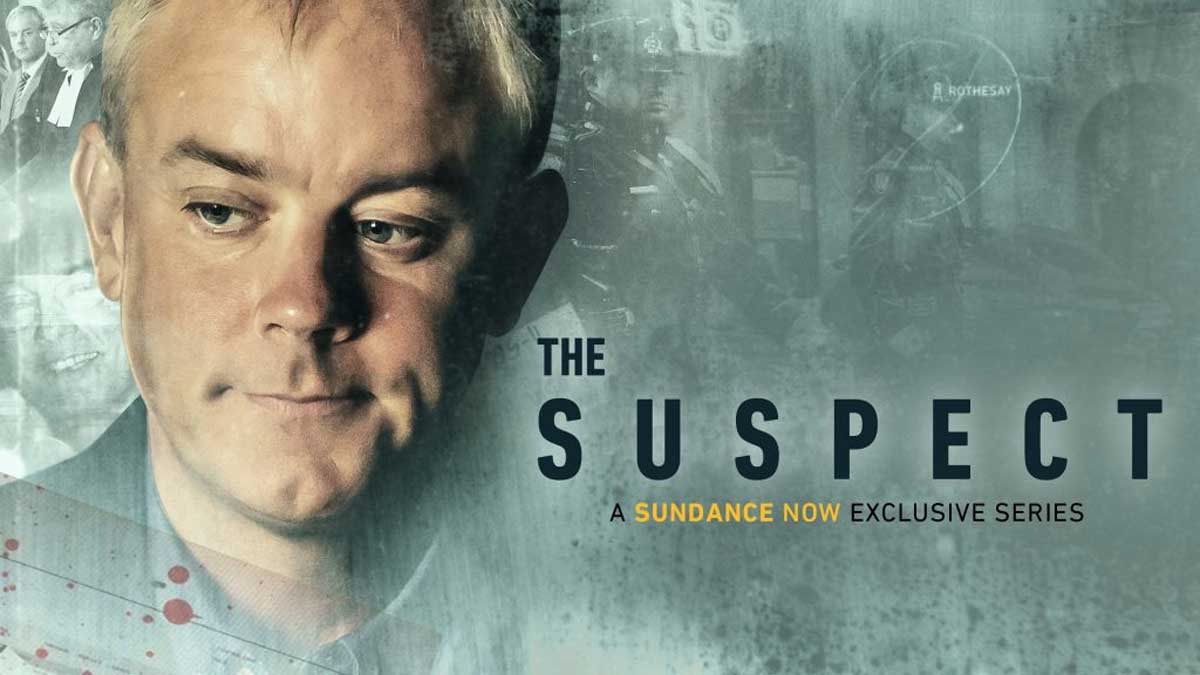 ‘The Suspect’ is CBC’s top-rated true-crime docuseries, reminiscent of ‘The Staircase’ and ‘Making a Murderer’, which is directed by Deborah Wainwright. The unscripted show explores the bewildering case of millionaire Richard Oland’s brutal murder. The homicide was one of those instances that had shaken Canada to its core. And ‘The Suspect’ gave us the golden chance to see the events unfold on-screen! Following its US premiere and conclusion on Sundance, fans are now curious to know if the documentary will spawn another season. Let’s find out!

‘The Suspect’ season 1 released on August 18, 2020, on Sundance Now. New episodes were added every Tuesday and the first season comprised four episodes, wrapping up with its finale on September 8, 2020. ‘The Suspect’ was conceptualized as a mini-series and the chances of it getting renewed are slim. Season 1, moreover, neatly surmises all the threads connected to the Richard Oland homicide. Therefore, in all probability, ‘The Suspect’ season 2 stands cancelled. If the creators decide to make a follow-up, based on another controversial case, we will update this section.

The Suspect Cast: Who is in it?

The director of ‘The Suspect’, Deborah Wainwright, was given intimate access to the media-wary Oland family when they were dealing with the aftermath of the patriarch’s murder. In the documentary, she and her team are seen navigating the shocking twists and turns that arose while solving the high-profile case. We witness exclusive scenes concerning the defense, the accused, Oland’s family members, and investigators. Since the whole series has been filmed in real-time, involving real people connected to the homicide, there are no other stars appearing in any of the episodes.

What is The Suspect About?

It was a pure bloodbath on the fated day of July 6, 2011. Millionaire Richard Oland from Moosehead Breweries was killed in the most gruesome manner possible. His skull was bashed in and his body showcased 45 blows to the head, neck, and hands. The incident happened in New Brunswick and the immediate, prime suspect was his son, Dennis. Dennis was the last known person to have seen his dad alive and he was struggling with debts. The cops discovered blood and his father’s DNA on his clothing.

Following several years of “widespread schadenfreude, alleged police misconduct, trial by media, and a jury pool contaminated by a constant barrage of pre-trial publicity, Dennis was convicted and sentenced to life in prison” — as outlined by the show’s press release. However, Dennis always maintained his innocence. As a result, in October 2016, the case was reopened with an order for a retrial. And ‘The Suspect’ narrates the events that carved Dennis’s road to the retrial.

Across the episodes, we follow the crew as they discover unexplored leads and dig deep into freshly uncovered evidence in the search for truth. The series captures every important incident that culminated in an unpredictable result during Dennis’s retrial. ‘The Suspect’ lends a never-seen-before look into the dynamics within one of Canada’s wealthiest families. The engrossing unscripted series resembles a heart-stopping thriller, packed with elements of real-life soap opera.