When Will ‘The Tesla Files’ Return on History Channel? 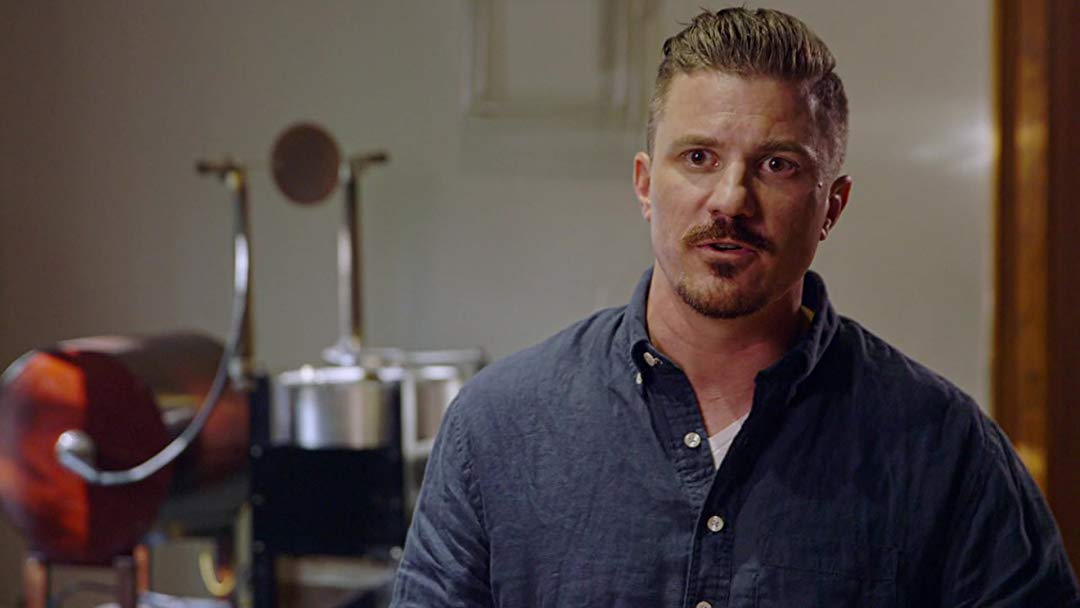 Documentary shows, for the obvious need to cater to a wider scope of viewership, try to incorporate only intriguing subjects – which usually include scandals, heists, and homicides which once shook the nation or had the police baffled on the trails of a serial killer for more than a decade.

Outside of true crime, it is usually topics of historical events that have assumed almost a mythical stature, or more recent pop history, that has had a wide enough impact to stay relevant within fresh cultural memory (like the assassination of John F. Kennedy).

A select few shows, however, go on a slightly different route with shows that pique our interest by the sheer pull of curiosity, that is, shows about conspiracies, espionage, secret wars, and theory crafting.

Some of these can be discarded as wild goose chases for urban legends, but History’s 2018 show ‘The Tesla Files’ is a very legitimate and genuine work of investigative journalism and theory crafting that looks into possibly the most controversial and enigmatic scientist in the recent centuries- Nikola Tesla.

Tesla has been a subject of vigorous scrutiny, and a seemingly endless number of contentions regarding the more eccentric line of his experiments (the most popular one possibly being a fictionalized Tesla’s crucial role in Christopher Nolan’s 2006 mystery thriller ‘The Prestige’), like Discovery’s show ‘Tesla’s Death Ray’, which also came out in 2018. ‘The Tesla File’ on History Channel looks at the menacing death ray saga, as well as the mysterious circumstances of Tesla’s death.

The Tesla Files Cast: Who’s in it?

As a show about both scientific and political discourse, and a lot of assumptions and theory crafting, it was imperative that the show was made of a cast that is equally qualified in their respective fields related to the topics.

They are also charismatic and convincing enough to have to reel in the audience into a seemingly incredible series of revelations that are otherwise arcane knowledge to the uninitiated lay.

The forefront of this show, as well as the mind primarily behind its production, is researcher and conspiracy theorist Marc Seifer, known for his many other shows on Tesla, including the famous 1984 show ‘Nikola Tesla: The Mad Scientist of The Gilded Age’ and ‘The Lost Wizard: The Life and Times of Nikola Tesla’.

Other than Marc, the show also features well-reputed astrophysicist Travis Taylor and investigative journalist Jason Stapleton. So for a second season, all three of them should be potentially recast. The show is narrated by Jonathan Adam, who is also likely to be recast.

What is The Tesla Files About?

The show searches Tesla’s New York residence among other sources, including military archives, concluding on a shadow government bent on confiscating and concealing these files. The second season, if it airs, should have this shadow government pick up from where it left off, furthering the investigation.

In its investigation of The New Yorker Hotel which served as Tesla’s final residence, the team in charge finds tremendous evidence that the controversial inventor used the hotel for a lot more than just as a home. We also have instances from Wardenclyffe which served as Tesla’s infamous laboratory at one point and was abandoned later due to the controversies it generated. Some stunning secrets are revealed here.

The Tesla Files Season 2 Release Date: When will it premiere?

As visionary and controversial a personalty as Nikola Tesla was, the show definitely warrants another season to dig deep into the “mad scientist’s” mystery. Stay tuned to find out.

While waiting for further updates, you can watch the official trailer for the debut season here to see what the show is all about. The series is also available to stream on Amazon Prime Video.