The The Bureau of Magical Things Season 2: Everything We Know 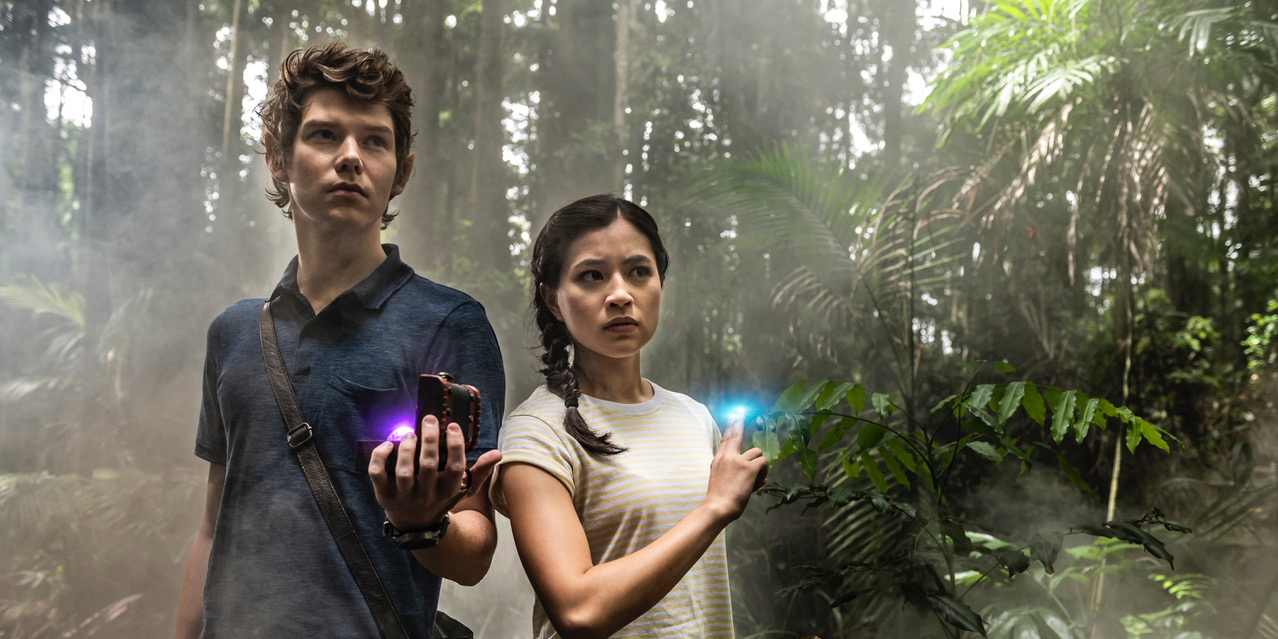 ‘The Bureau of Magical Things’ is an Australian comedy series that revolves around a teenager called Kyra. She accidentally discovers a magical world and gains extraordinary abilities. When the human world and the magic world face a common threat, she must unite humans and supernatural beings to protect everyone. The two worlds used to co-exist peacefully before technology widened the distance between them. The show is created by Jonathan M. Shiff, who developed it in collaboration with Mark Shirrefs.

The fantasy series originally premiered in July 2018 in Australia. Following its success in the home country, the show released in the USA in October 2018. The series has been praised for its heart-warming storylines and inspiring characters. Even though it is aimed at a younger audience, people of different age groups enjoyed the show. The performances and the solid world-building elevate the drama to another level. It has been three years since the fans last saw new episodes of the show. But the question is, will there be a season 2? Here is what we’ve found!

‘The Bureau of Magical Things’ season 2 is set to premiere on August 2, 2021, on Nickelodeon. Before its American debut, the second season will premiere in Australia on July 10, 2021, on 10 Shake. The upcoming season comprises 20 episodes that are approximately 23 minutes long.

The second season was commissioned on November 27, 2019. As per the original production plan, the team was supposed to commence filming in December 2019 and wrap up in July 2020. However, the outbreak of COVID-19 posed some challenges. Despite that, season 2 is already in the can, which means that the wait is almost over!

The Bureau of Magical Things Season 2 Cast: Who is in it?

There are some new faces in the cast lineup. Miah Madden will portray Tayla; it is not known if the character is a human, fairy, or elf. Tasneem Roc will play Mako, who is possibly a mermaid, and Matthew Manahan will essay the role of Ben.

The Bureau of Magical Things Season 2 Plot: What is it About?

In the first season, Kyra discovers a new world and learns to control her magical abilities. Throughout the season, Kyra and her extraordinary friends struggle to keep the magical world hidden from the humans. Towards the end of the season, Orla has taken over the DMI (Department of Magical Intervention) and wants to reveal magic to the whole world. Continuing her efforts, she releases an artifact into River City that puts everyone at risk. But Kyra and her friends take on the challenge and work together to bring Orla’s reign of terror to an end. In the second season, Kyra and her friends will go on an adventure to find the Temple of the Purple Lotus. Kyra’s Orb magic will awaken another ancient artifact that will threaten the magical world.

Here is a promo that is guaranteed to get you excited for the upcoming season!