The Thing About Pam Season 2: Renewed or Cancelled? 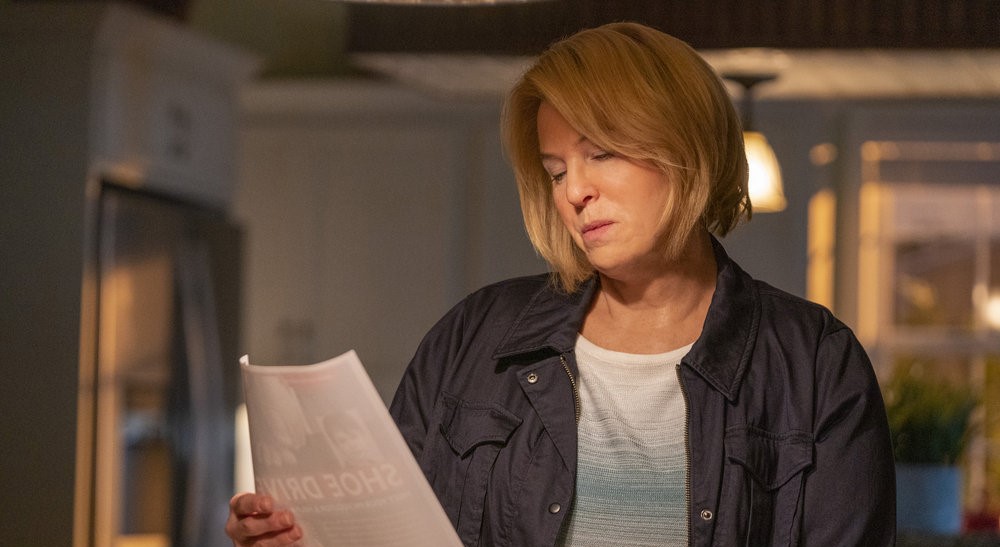 Based on the eponymous podcast, ‘The Thing About Pam’ is a crime drama series that revolves around the murder of Betsy Faria in the small town of Troy in Missouri. Her husband, Russ Faria, is arrested by the police as he is supposedly guilty of the crime. Yet, after the apprehension, various unanswered questions surface, which lead to proving that Betsy’s husband is wrongfully convicted. The mysterious case then unravels a chain of events linking Betsy’s close friend Pam Hupp to the murderous act.

Since its release in March 2022, the series has garnered much appreciation and love from fans and critics alike. The thrilling and suspenseful narrative of the debut season has allowed the show to gain a significant viewership. So, it is only natural for fans to be curious about a potential second round. Well, we have got you covered!

‘The Thing About Pam’ season 1 premiered on March 8, 2022, on NBC, with the season finale airing on April 12, 2022. The inaugural season comprises six episodes that have a runtime of about 40-45 minutes each.

As for the second installment of the crime drama series, here is what we can tell you. The network has not made any official announcement regarding the show’s renewal or cancelation as of writing. But first things first, season 1 was billed as a limited series from the day it was announced, so the show supposedly wasn’t conceived with multiple seasons in mind. Moreover, it is based on true events and ends on a rather conclusive note, tying up most loose ends by the end of the inaugural season.

However, there is still the question of if Pam Hupp is actually guilty of Betsy’s murder or not since the real-life case is ongoing. So, if there’s ever a significant breakthrough, the network might consider a renewal or maybe even a single episode special. Despite the chances of another installment being slim, if it does get made, it will only be when the case sees new developments or is closed for good. With that being said, we can expect ‘The Thing About Pam’ season 2 to release sometime after 2023.

The Thing About Pam Cast: Who can be in it?

Other cast members that play a pivotal role in the series are Katy Mixon (Betsy Faria), Glenn Fleshler (Russ Faria), Suanne Spoke (Janet), Ben Chase (Nate Swanson), Alice Barrett-Mitchell (Cathy Singer), Dane Davenport (Mike Wood), and Drew Scheid (Travis Hupp). Thus, if season 2 is ever made, most of them might reprise their roles.

The Thing About Pam Plot: What can it be About?

The first season details the murder of Betsy Faria in 2011 that resulted in the wrongful conviction of her husband, Russ Faria. The season starts with the introduction of Pam Hupp, a close friend of Betsy, who is the last person that saw her alive on the night of the murder. Following the death of his wife, Russ calls 911 and asks for help. However, he then gets taken in for the supposed murder of his wife. So, he hires one of the top criminal defense attorneys named Joel Schwartz. Meanwhile, Pam makes herself resourceful to Betsy’s family and the law enforcement as she helps them build their case.

Pam does everything to keep her name from getting involved in the case but soon loses control as she finds way too much on her plate to deal with. Moreover, the public’s opinion turns against her once she faces Betsy’s daughters in a civil suit for the insurance money, thereby connecting her name to Betsy’s murder. That’s when District Attorney Leah Askey finds herself in a difficult position. Pam goes to extreme lengths to get her name erased from the case, just to find herself in even more trouble. Therefore, in the unlikely event that season 2 sees the light of day, it will probably pick up from this point and follow the aftermath of Pam’s actions in detail.